New to the forum. I was hoping someone out there might be able to help me or point me in the right direction regarding a guitar I own.

Its a Clifford Essex model Serial SP MG 27052. From research I understand MG stands for Maccaferri Guitar and from the initial three numbers it was built in February 1970. I was wondering what the SP stands for, special? selmer parts? - any ideas? 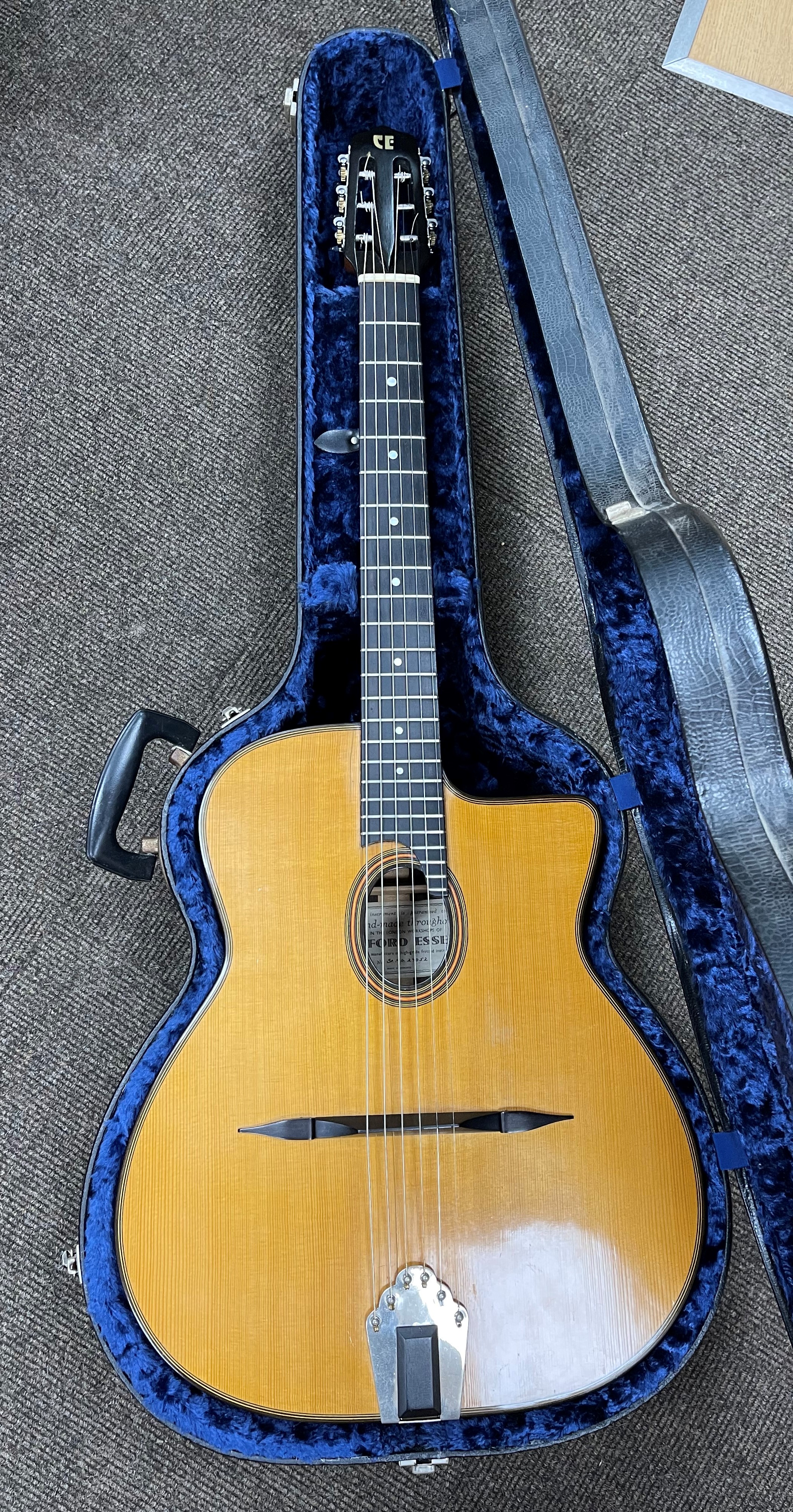 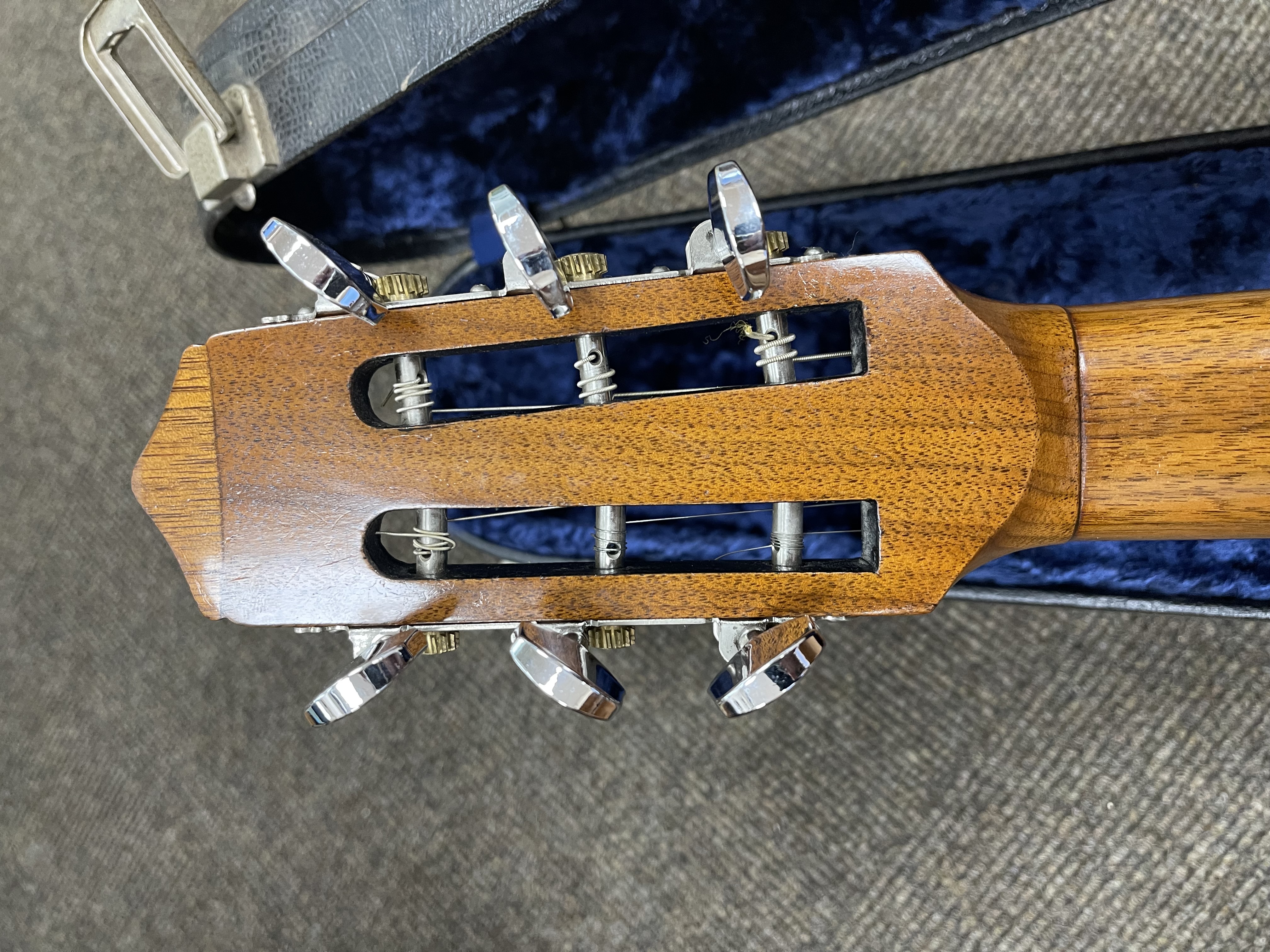 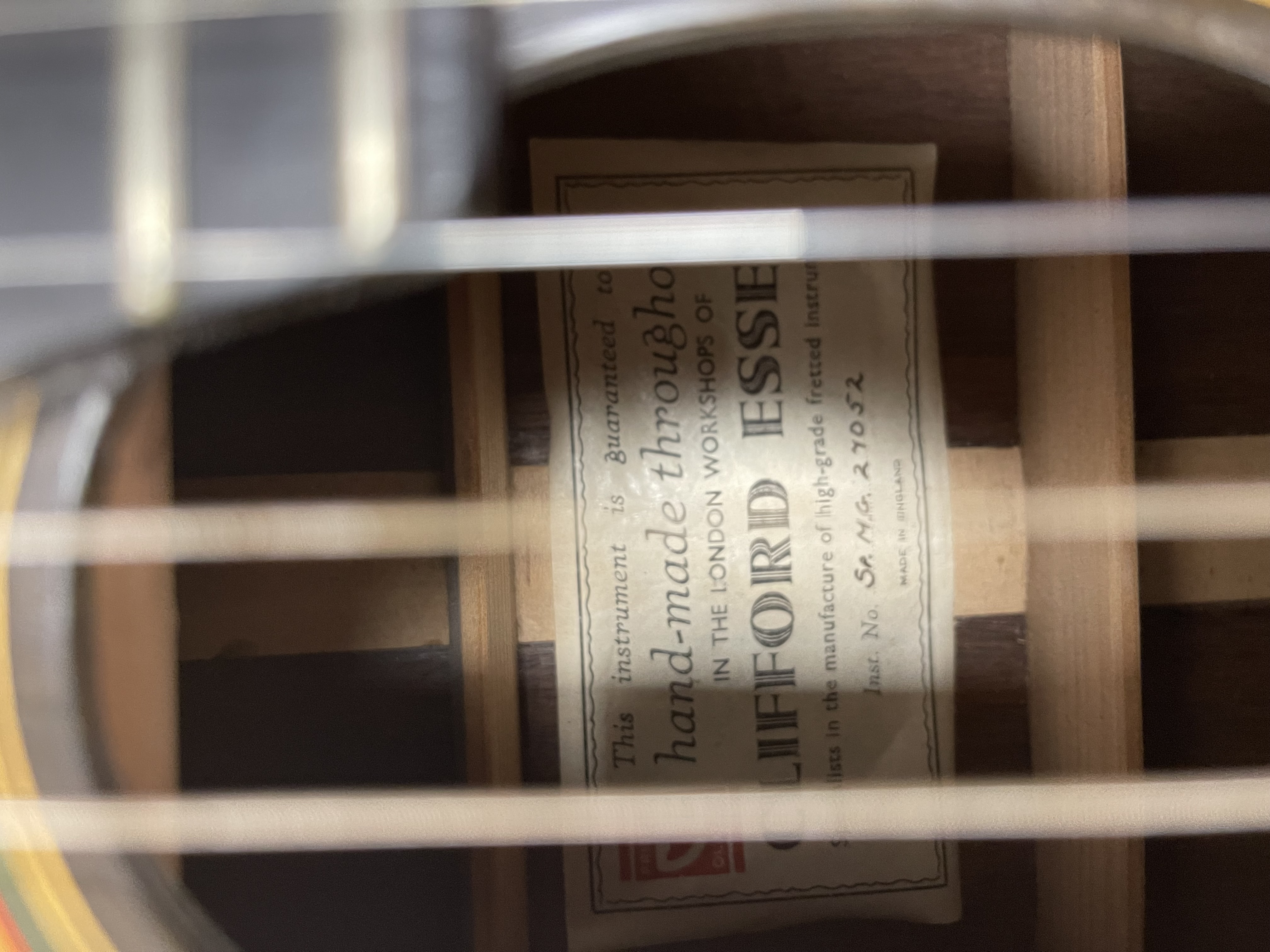