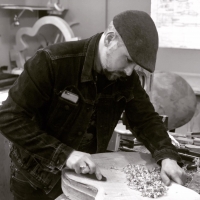 I just wanted to share a commission that's been sent off to Mississauga, Ontario. This one features a 14-fret-to-body connection as well as a longer 670 mm fret scale - a bit of a hybrid of the original Selmer-Maccaferri designs.

A few other details:

Thanks for taking a look and happy playing! 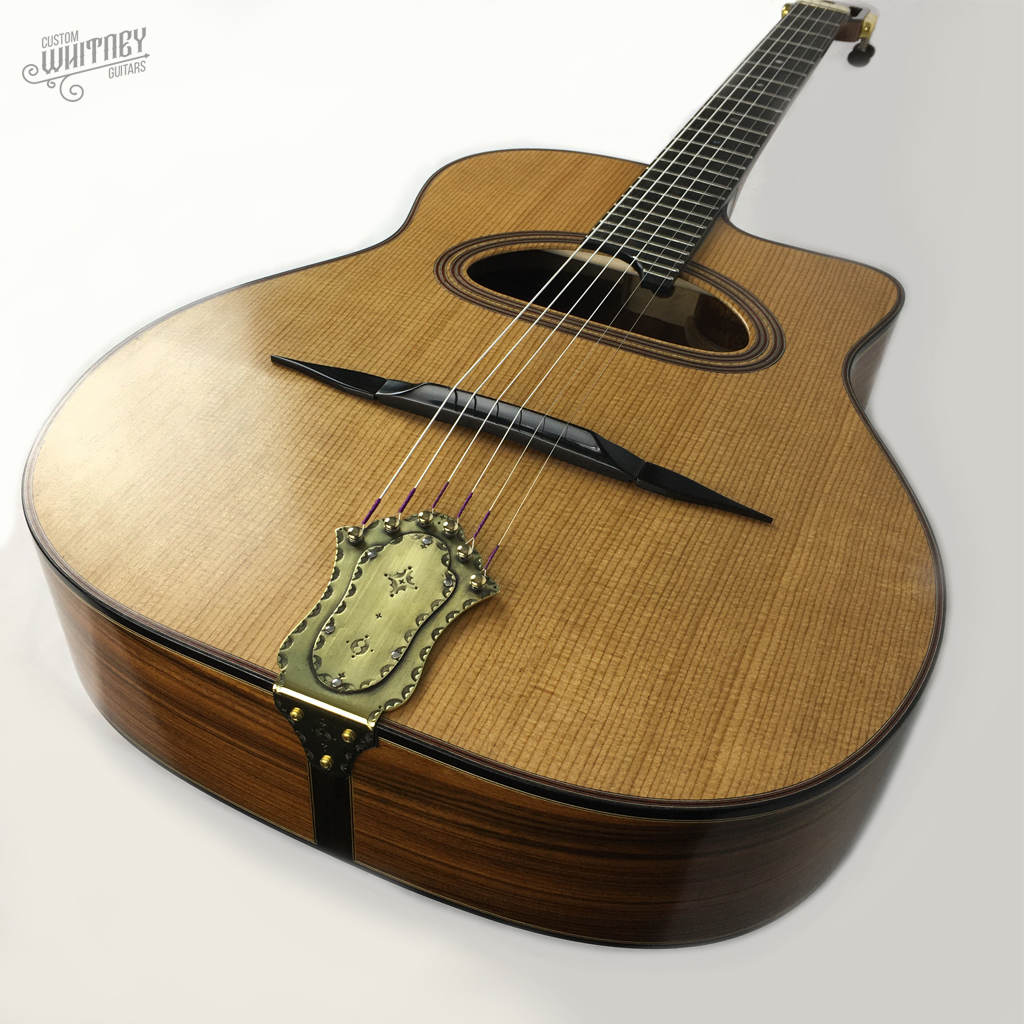 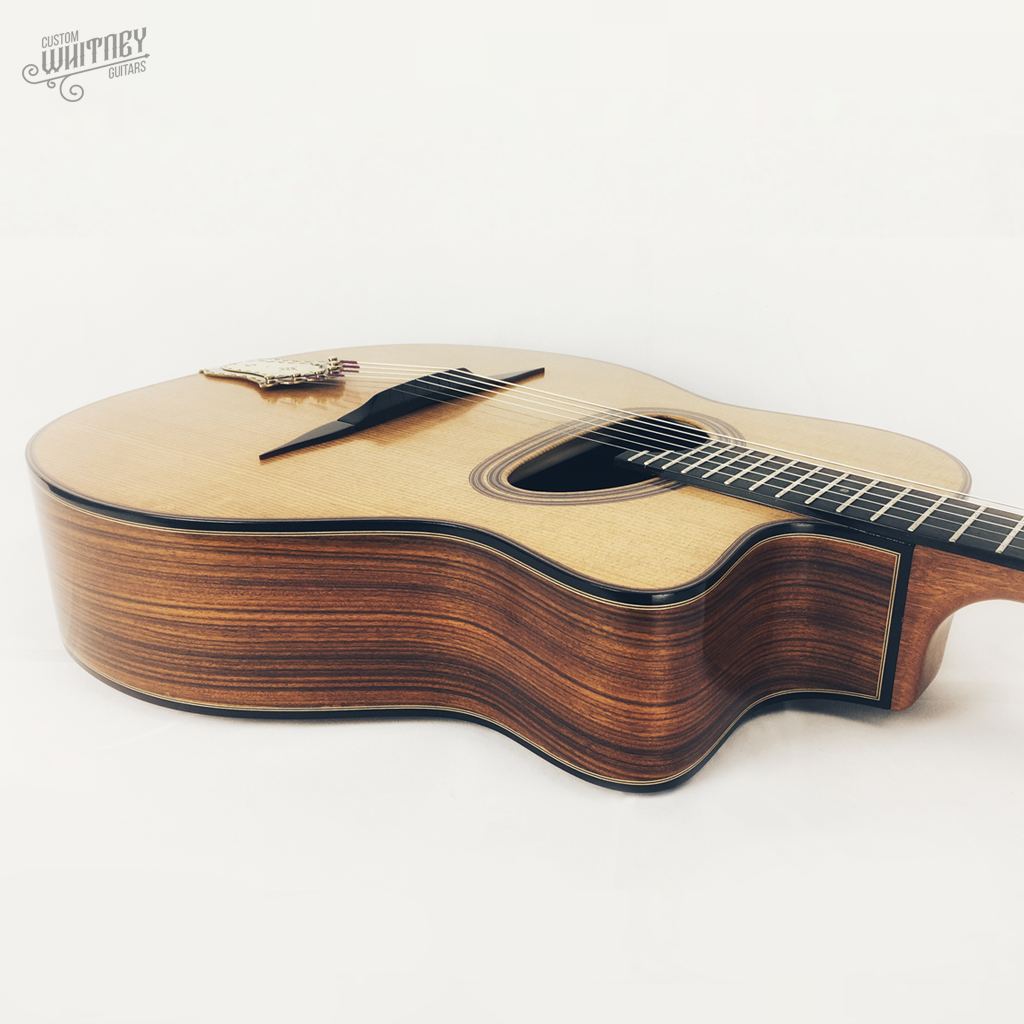 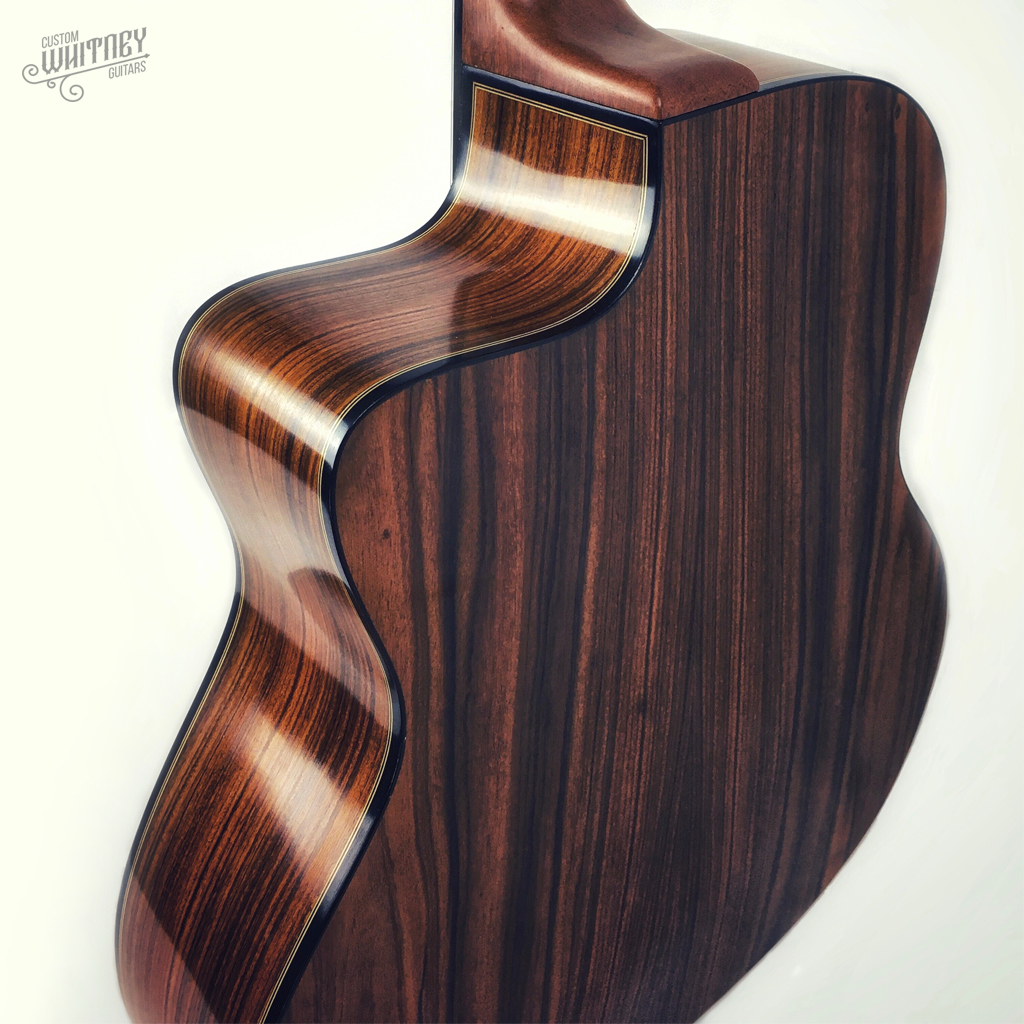 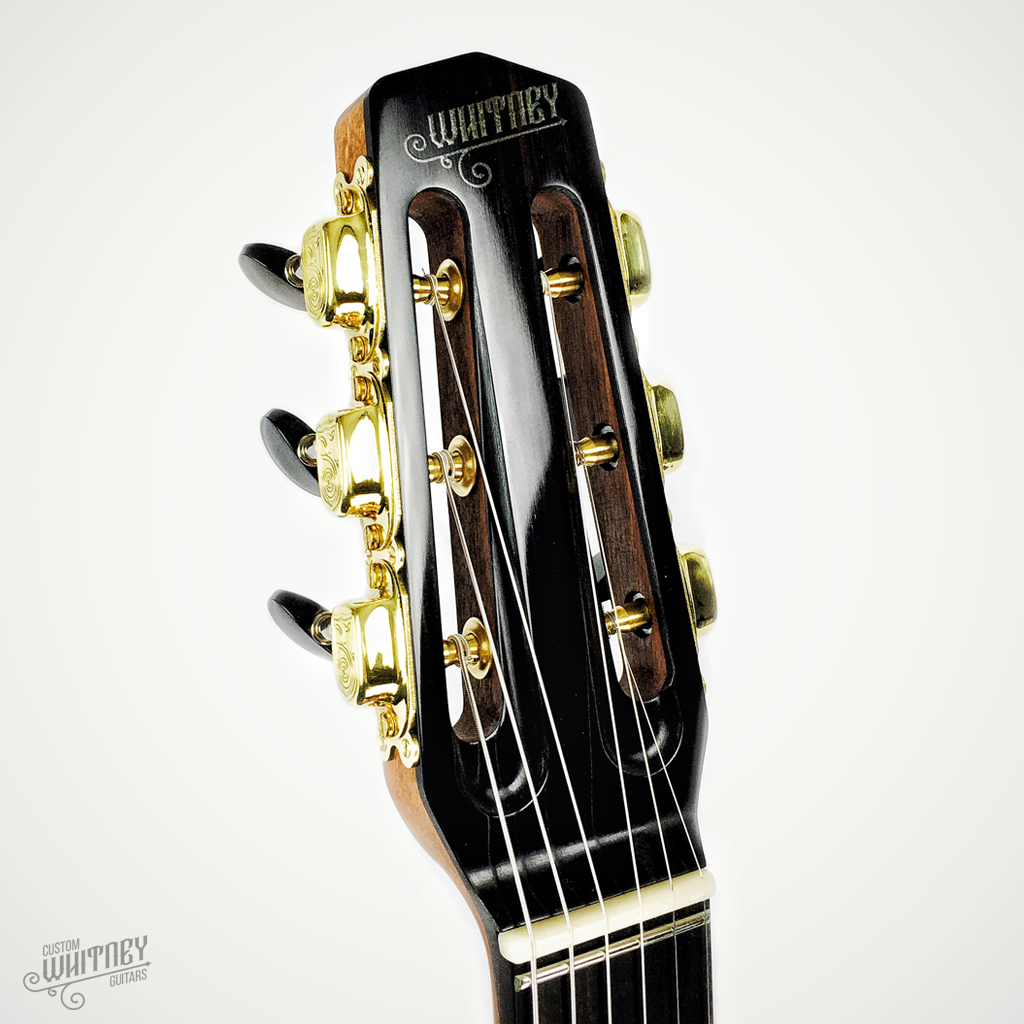 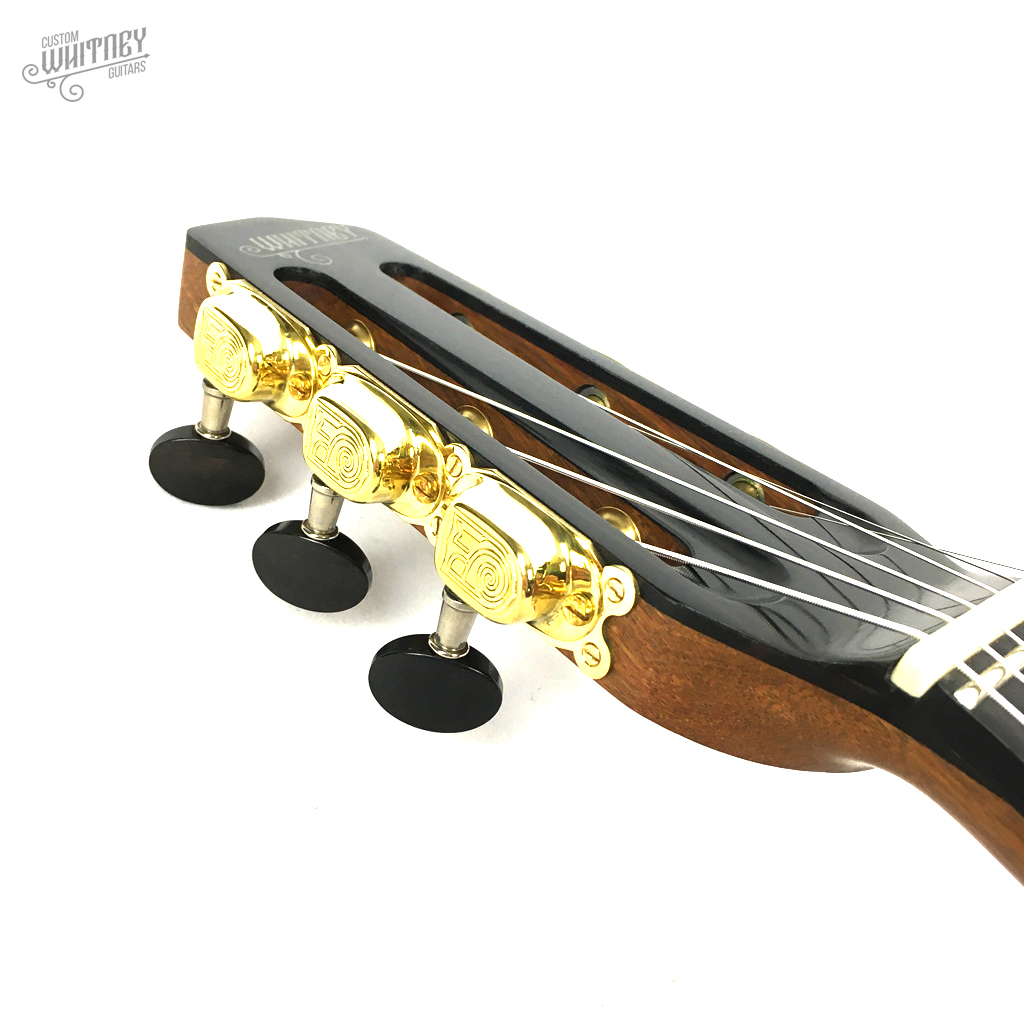 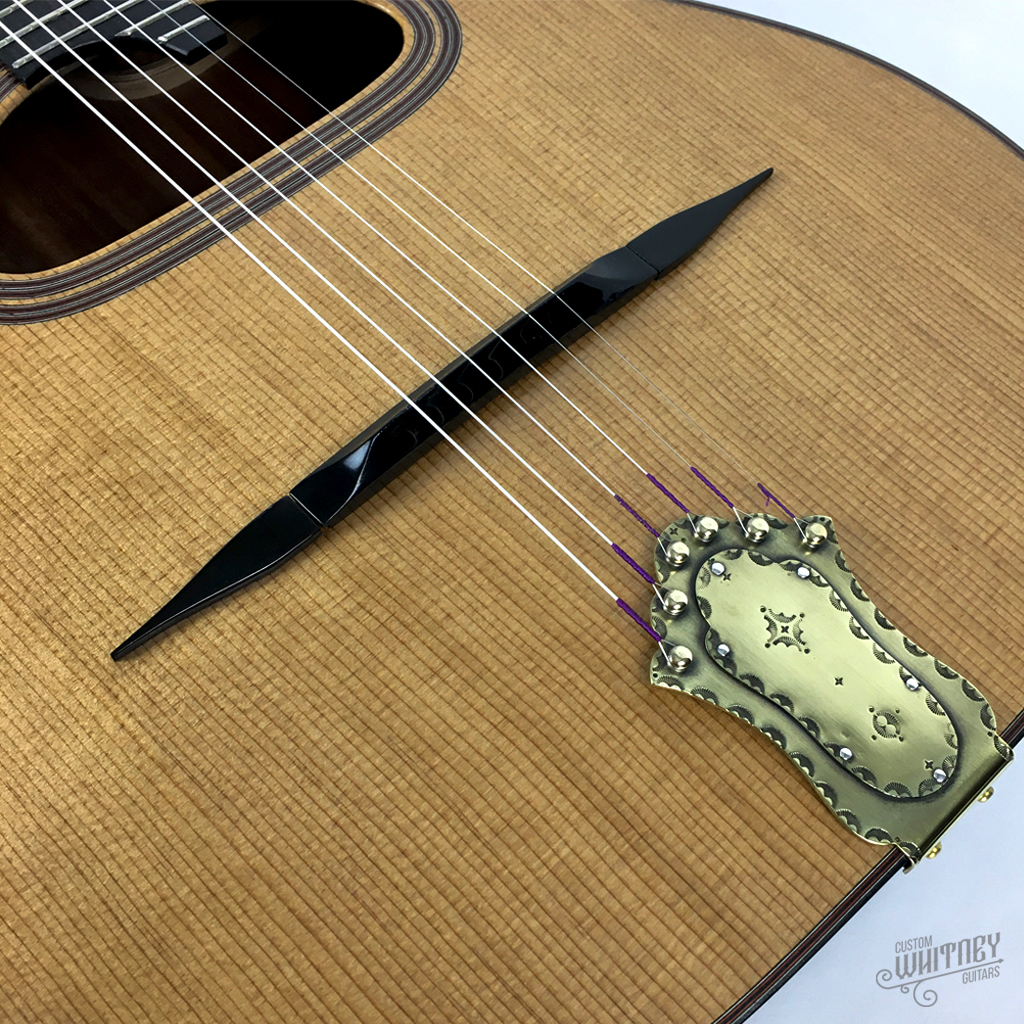 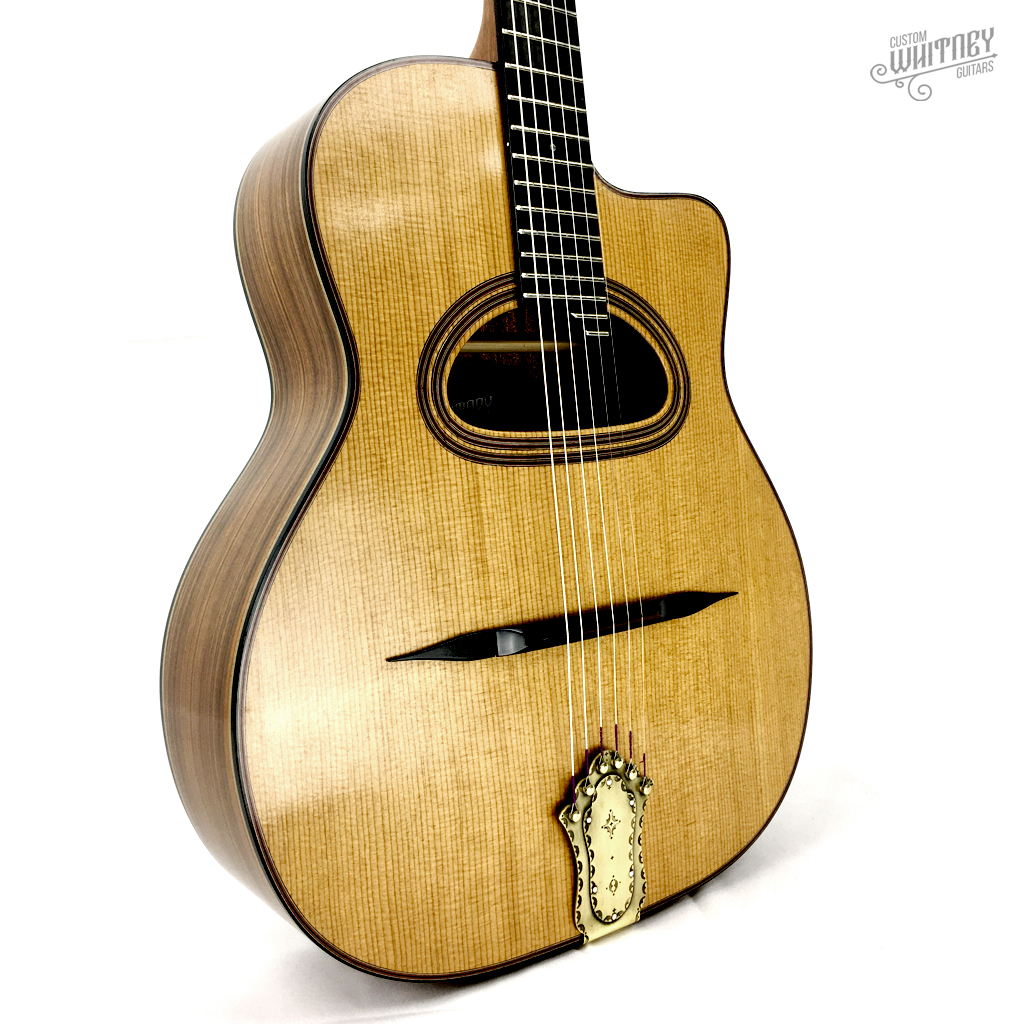 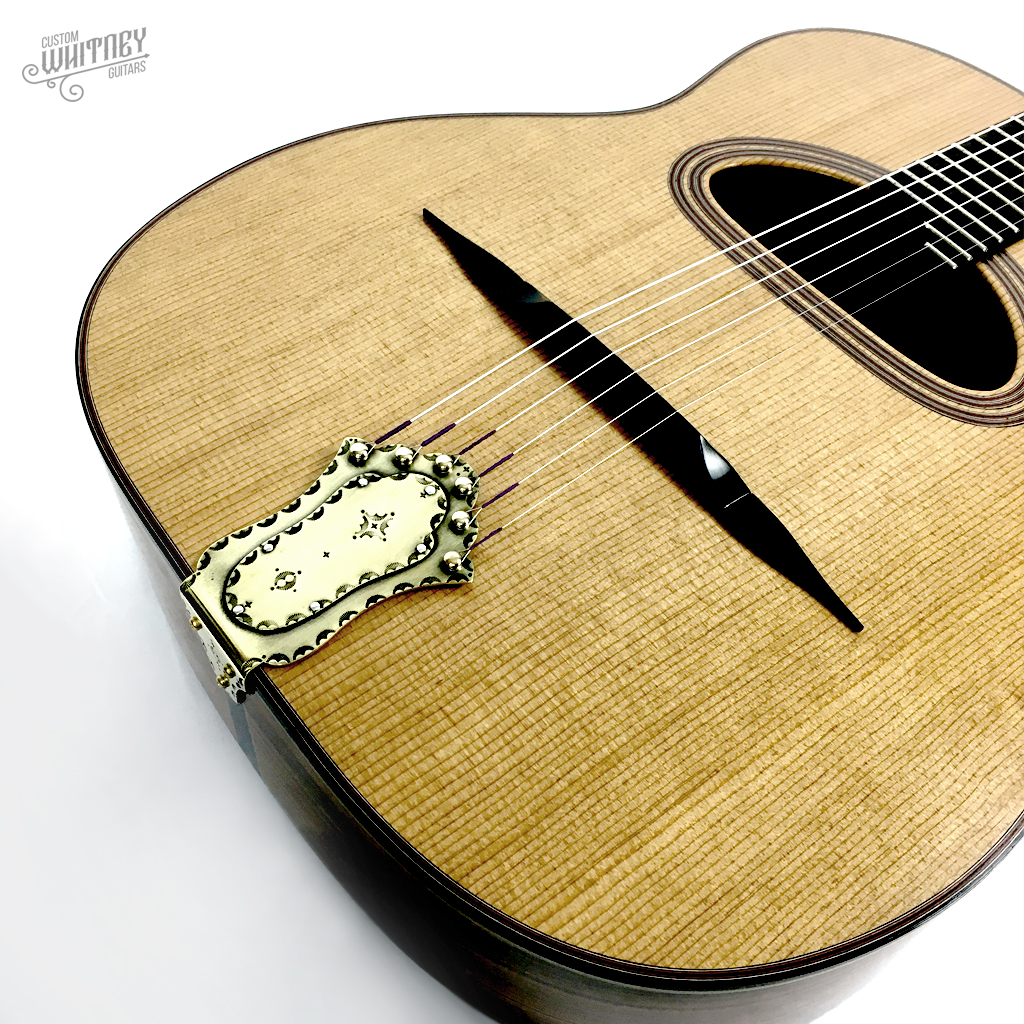