DjangoBooks Seattle✭✭✭ All of them!
July 2019 edited July 2019 in Guitars, Strings, Picks, Amps, Pickups and Other Accessories Posts: 415 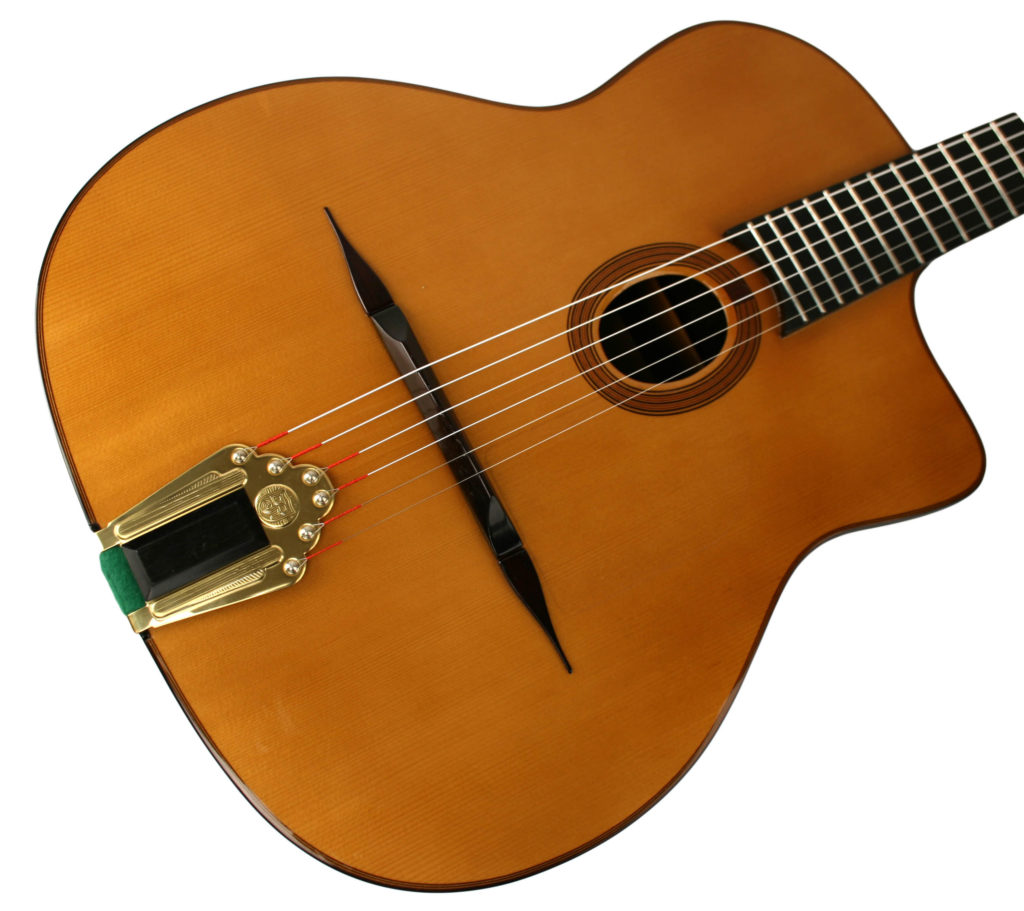