Does anyone know this French "LeGrand" lutherie guitar?

charliez New
May 21 edited May 21 in Guitars, Strings, Picks, Amps, Pickups and Other Accessories Posts: 10

Hi all! I am trying to identify this French "LeGrand" lutherie guitar, but I cannot find any info on the internet. Does anyone know who might have built it? Thanks! 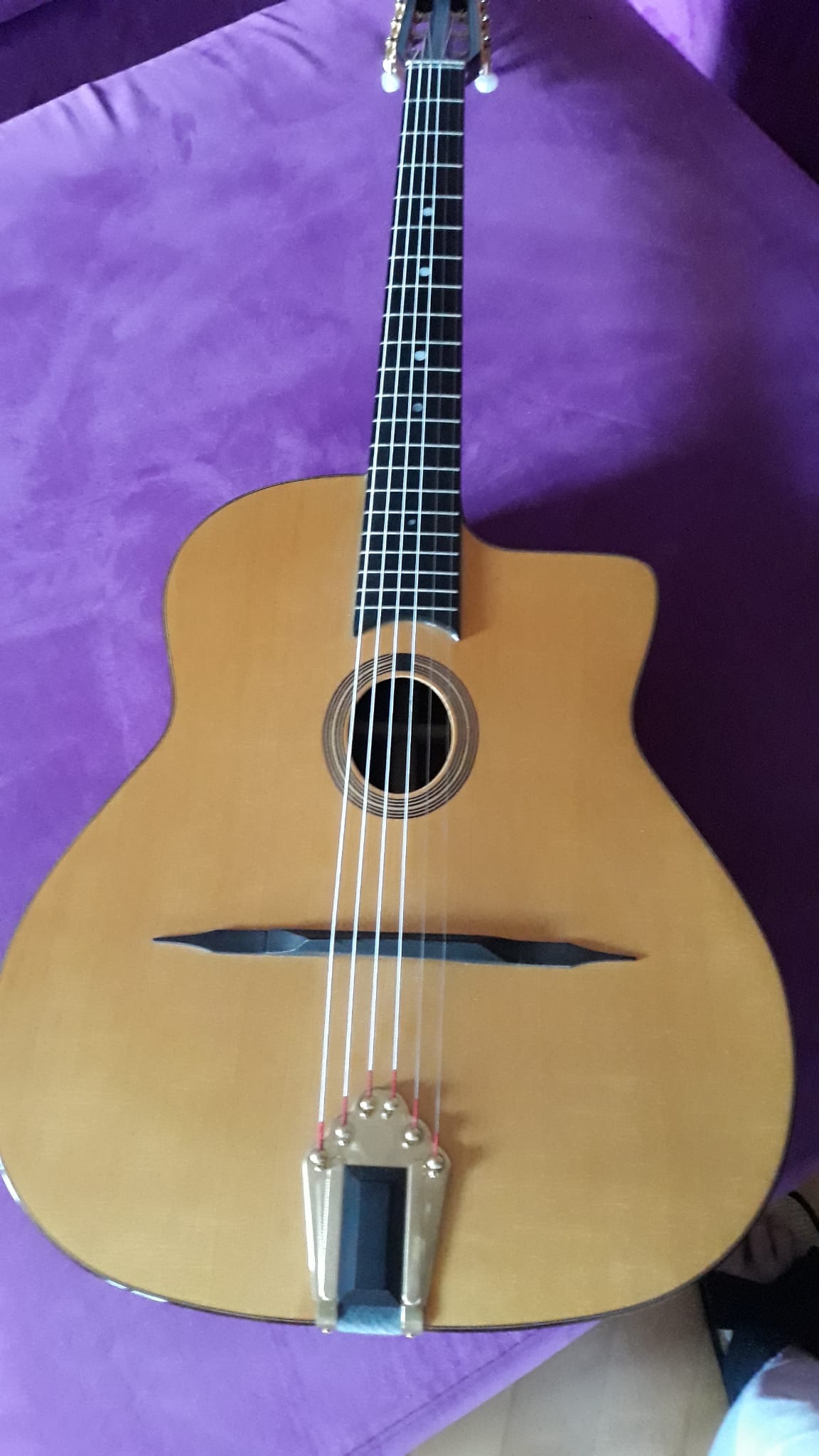 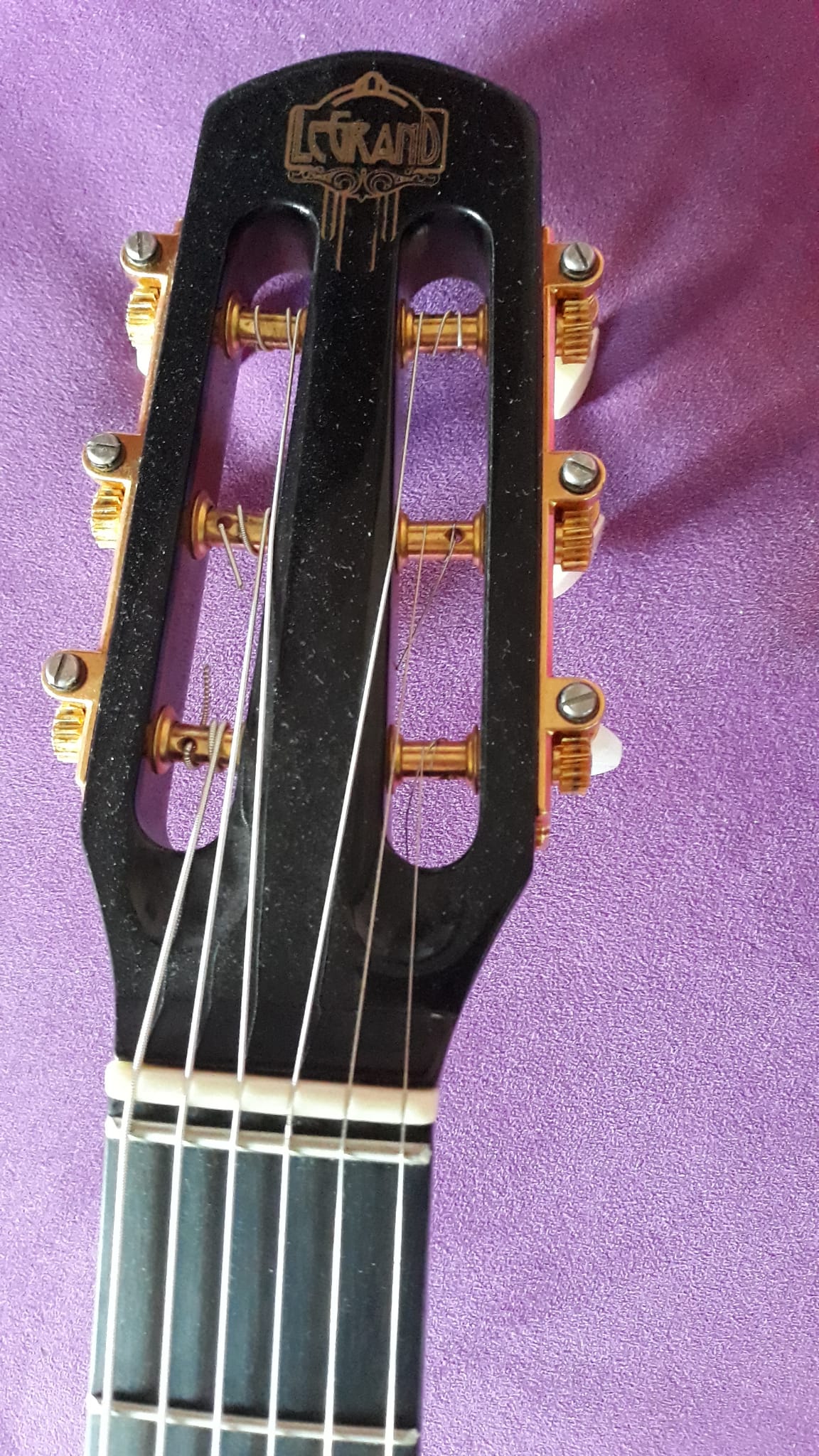 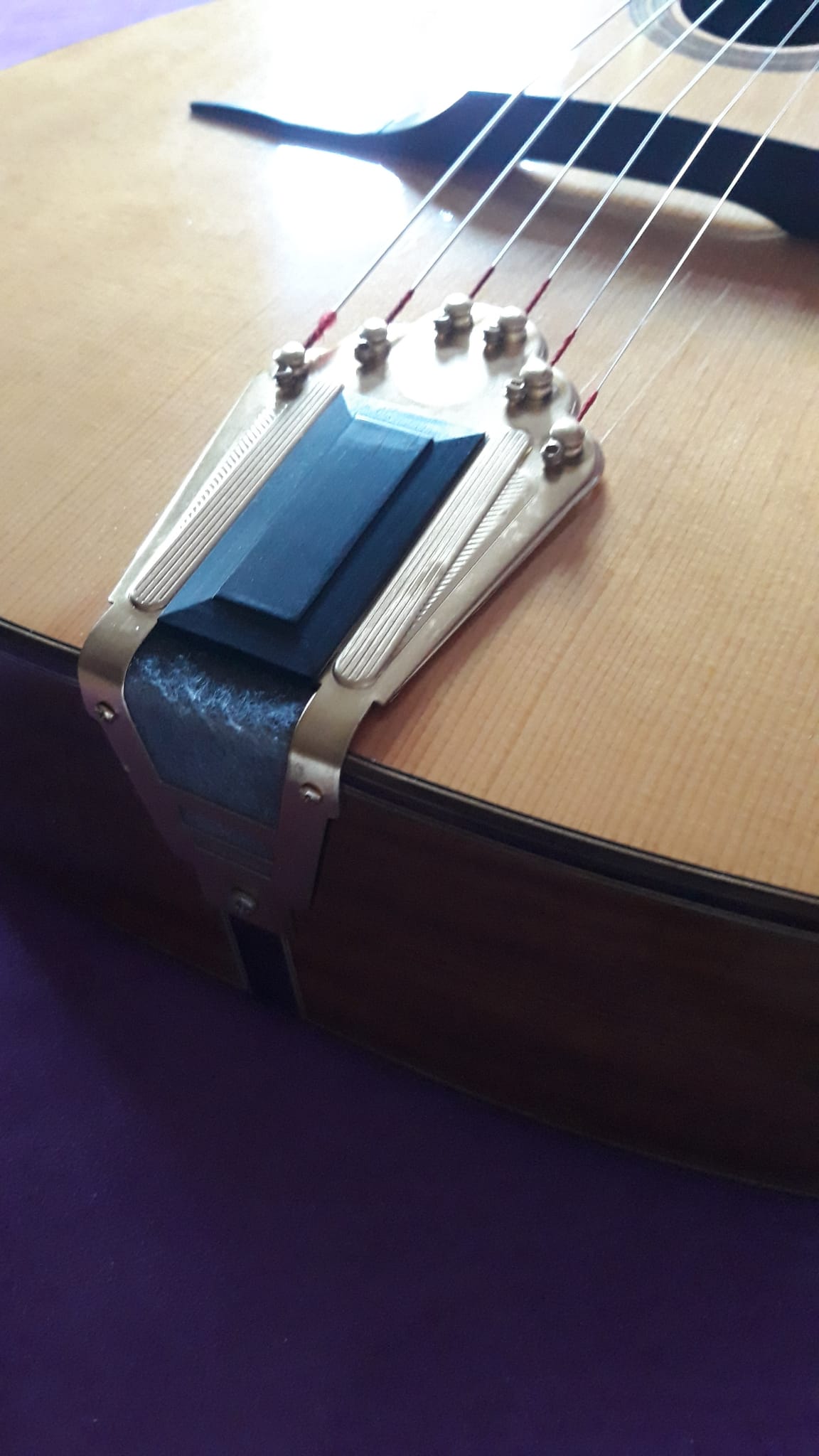 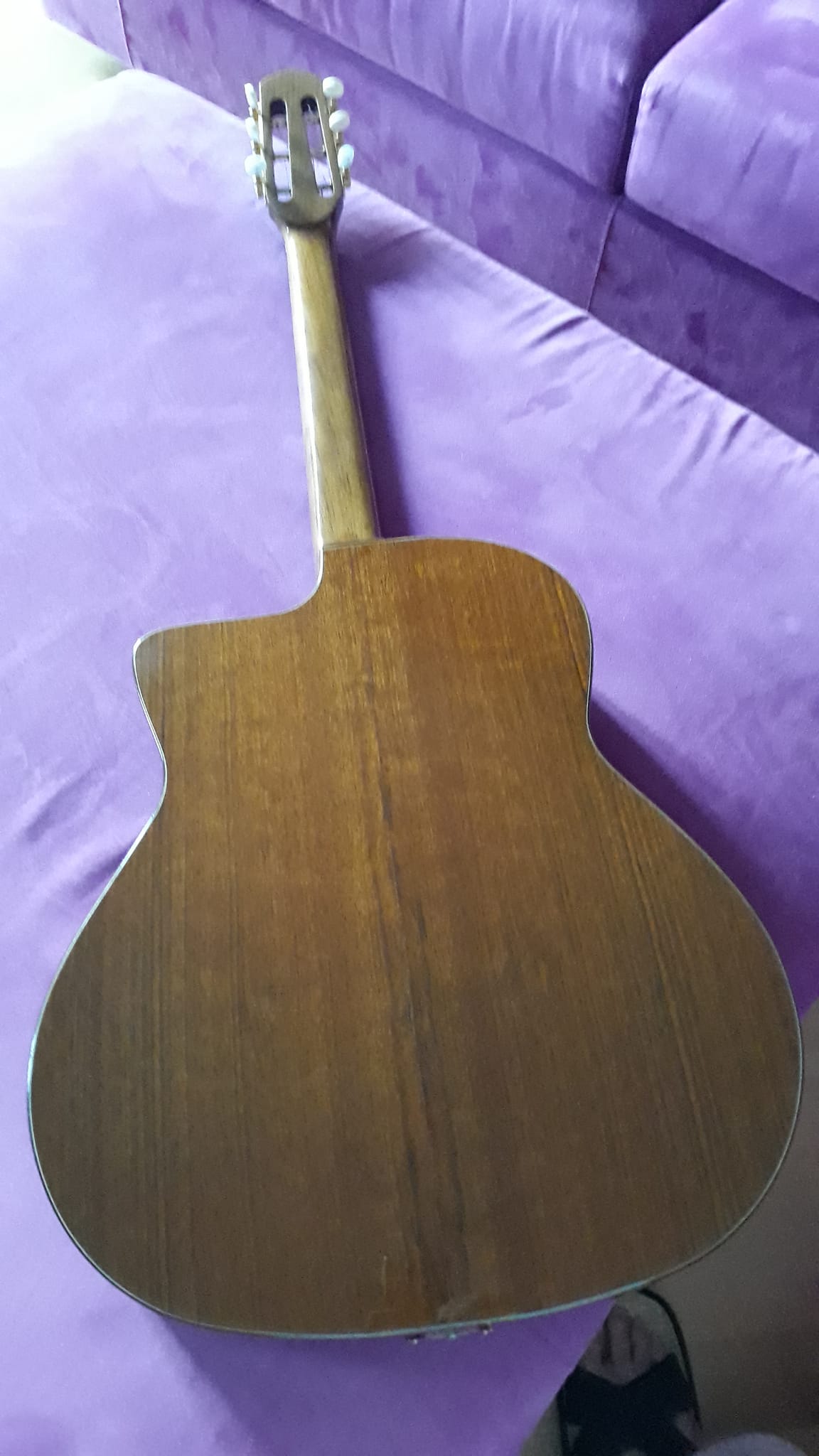 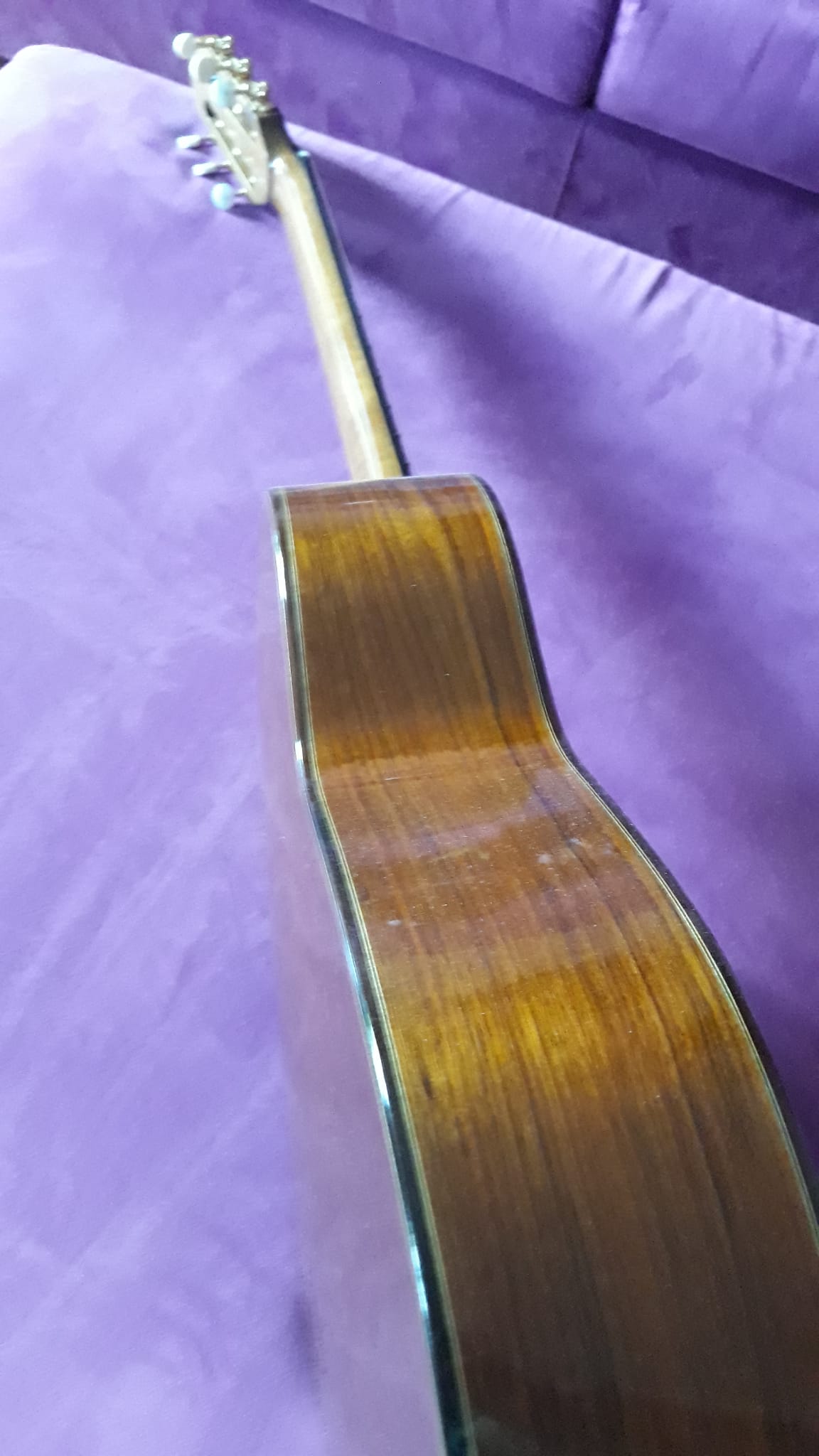 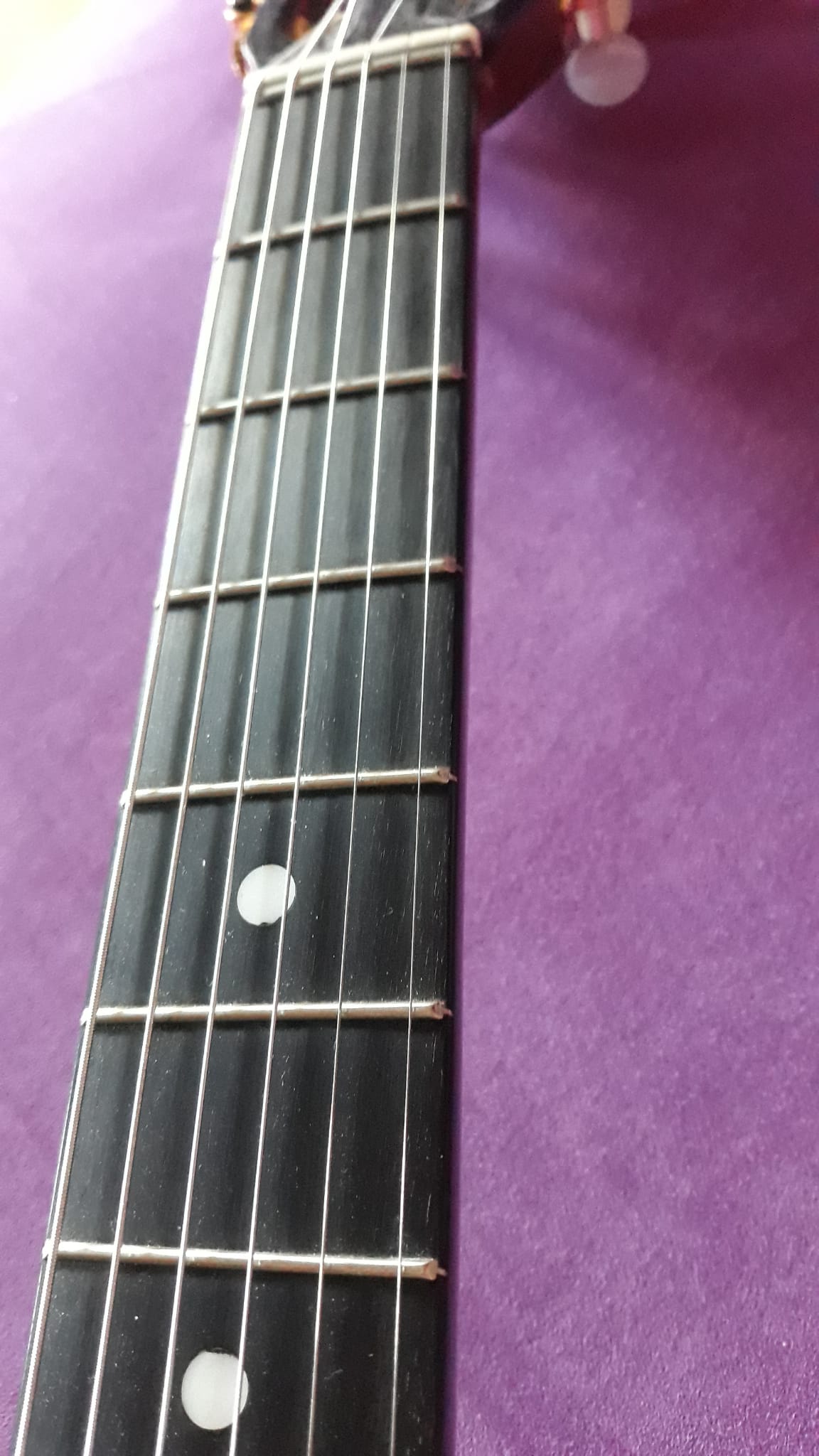