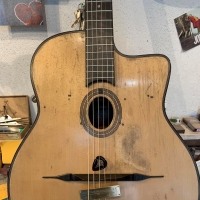 Before I sell a couple of guitars that I currently have, I figured it would be good to do a video that captured and compared the sound of each guitar. Also it is nice to hear Selmer, Favino, Busato, DiMauro heart hole, style guitars one after another to hear how different they all sound from each other.

There aren't many back to back comparison videos of GJ guitars online, so I like to make them to hopefully help out anybody seeking more info.

Sorry as always for the terrible playing but hopefully you get an idea of the sound of each guitar. I shot on the first take in just one take without any warmup beforehand. 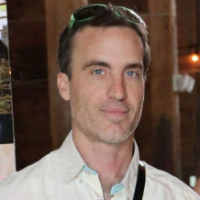 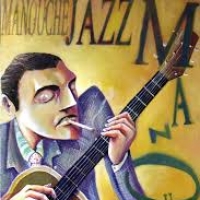