dadalama New
May 2018 in Repertoire Posts: 4
Hi folks!
This time i wonder if somebody has already transcribed Opa Tsupa´s "Jazz Manouche" for guitar (i just fell in in love with their music, you should also check out "Les deux Guitares") or if somebody would help me. Firstly, the rhythm section, the melody isn´t that hard to learn, but would be aslo mentionable. :-) 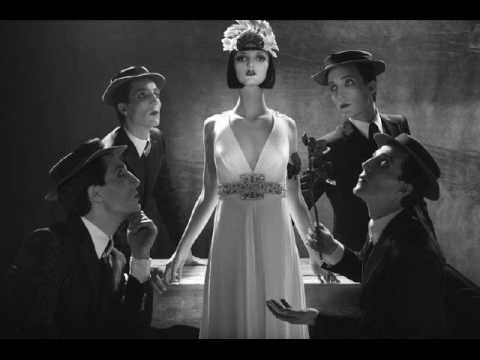