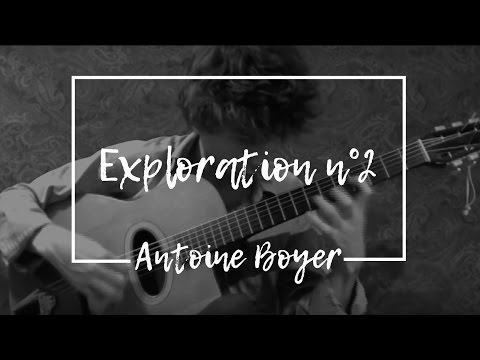 Here are a couple recent videos from the amazing Antoine Boyer, whose playing and composing is more advanced and modern than ever... 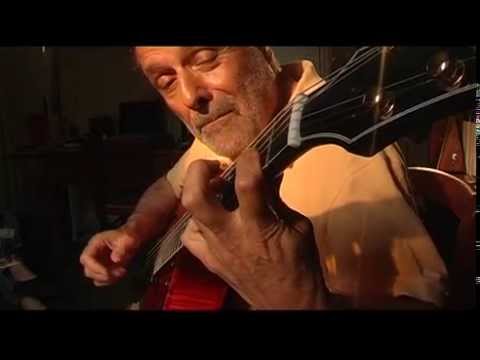 This is Jean-Marie Pallen, the man who told me the story about working for Baro Ferret I posted a while back. Jean-Marie is an excellent guitarist with a unique way of using chords.