for beginners who want's to work like me: sloowwwllly !
i did also this video for the minor swing django's solo... 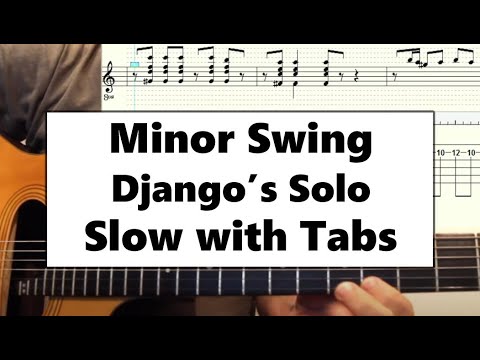