1985 Sunburst Anniversary Edition Johnny Smith. Pristine condition. Bought directly from Johnny Smith at his music store in Colorado. Signed and setup by Johnny himself! Johnny routinely sent back guitars that didn’t meet his standards. So this guitar passed the ultimate quality control test: inspection by Johnny Smith himself! Probably the most collectable Johnny Smith ever….

I’m the second owner. This guitar has very little wear. One minor ding in the top and that’s it. Label on the inside reads “Checked and adjusted for Dave Fagre on 7-29-86 [signed] Johnny Smith”

The Johnny Smith model is now sold by Gibson under the name Le Grande. The Le Grande sells for over $10,000, why pay that much when you can get the same guitar for less? 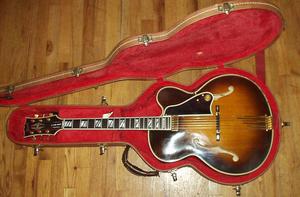 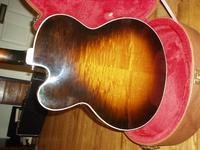 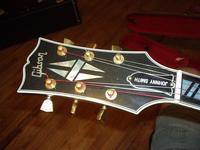 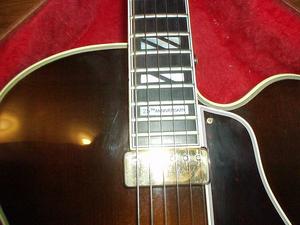 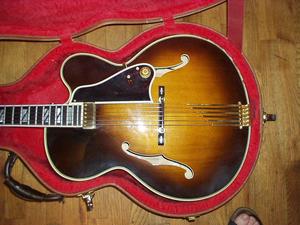 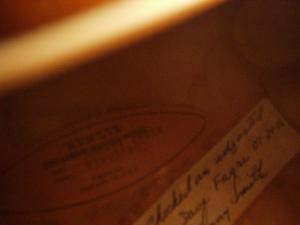