Can you guys tell me the name of this gypsy jazz song?

Nathan Sist Philippines✭✭ Gitane DG-340 Modèle Stephane Wrembel
August 2015 in Repertoire Posts: 25
I'm pretty sure that it is a gypsy jazz song playing in the background of this video, starting from 0:30 until the end of the video. Here's the link: 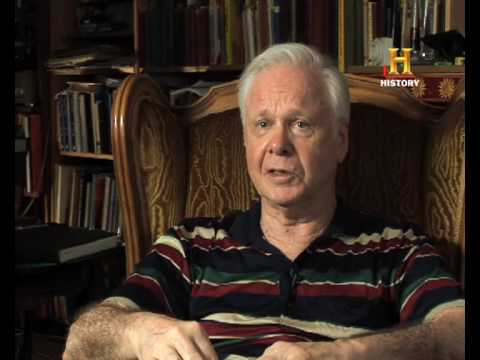