wondering if someone could help me with the chord progression of this cover by Gonzalo and Max playing "Autumn leaves" in this video: 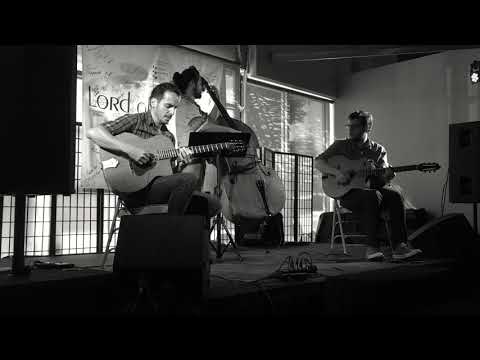 And in this other video, I get a bit crazy trying to play what both players are making in the interlude that starts at min 2:36 and ends around min 4:06 min. I think is awesome but get lost with the 2 guitars: 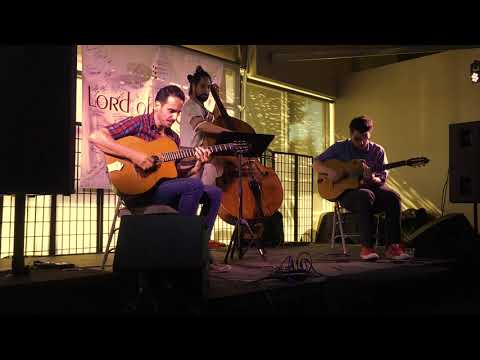 Any help will be welcome,