Hello to the group. Wandering if anyone 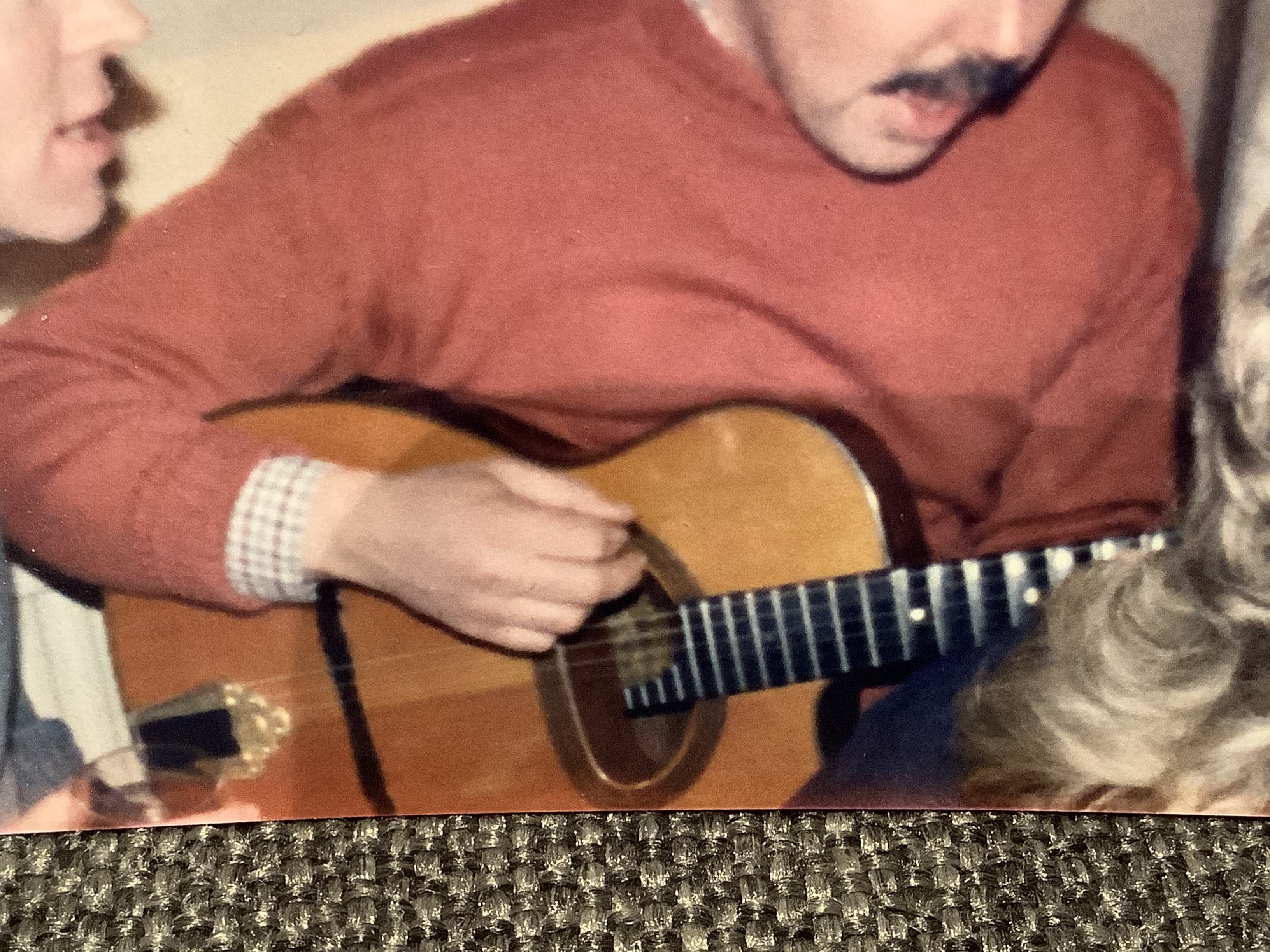 here may be able to assist with information on a missing guitar - a Selmer Macaferri jazz guitar. This guitar belonged to a very good friend of mine who passed away last year. He had owned it for many decades and bought it to Australia with him when he emigrated from the UK in the late 1970s. His name was Paul Oremek. This was one of his prized possessions in his life. I was lucky enough to play it once or twice on the rare occasion that he got it out.

The guitar was stolen from his house or car sometime in 2015-17, in Croydon, Melbourne. I am positive he would never have sold or gifted it to anyone. The guitar forms part of his estate of which I represent and am a beneficiary of, in particular the guitar. I would very much like to track it down. Attached is the only evidence I have of the instrument - an old photo of it being played by a friend of Paul’s.

Please, if anyone knows the whereabouts of this instrument please notify the police and PM me with further details. I know it’s a long shot but you never know. It may turn up. It should stand out as it’s quite rare and unusual.