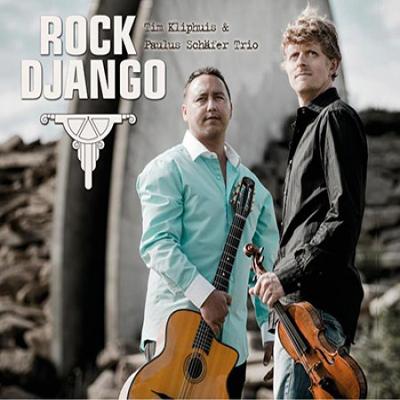 What if Django Reinhardt had lived on into the sixties and seventies – would he have become involved with Rock music himself? Or would he, like he did in the thirties and forties, have taken the famous songs of the day and turned them into his trademark Gypsy Swing – Europe’s biggest contribution to jazz to date?

It never happened. Django died in 1953. His music, however, lives on. Violinist Tim Kliphuis and Sinti guitarist Paulus Schäfer have taken on the challenge of putting Rock into Gypsy Swing.