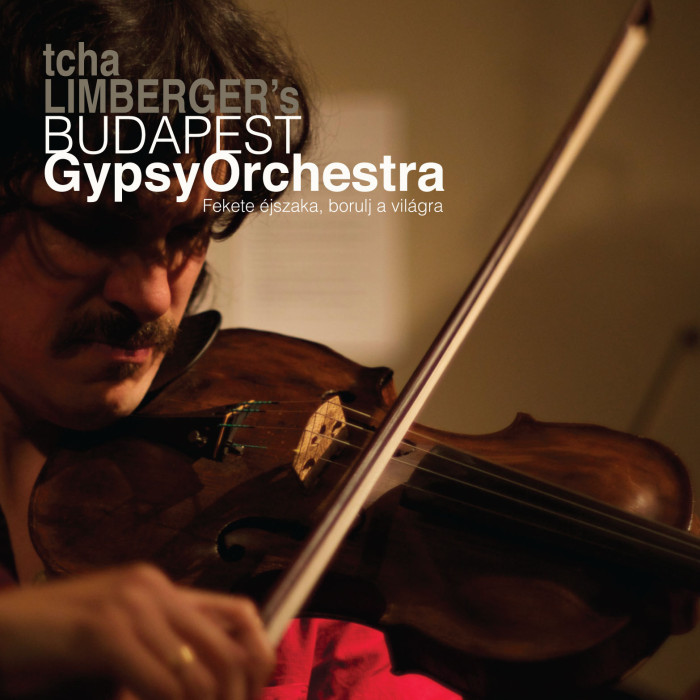 Follow Us Follow Us Follow Us Follow Us
Submit a Review
Tcha Limberger Budapest Gypsy Orchestra
Born into a family of famous gypsy musicians in Belgium, Tcha Limberger is a violinist whose sincerity is as attractive as his virtuosity when he wields his bow. Noting that gypsy jazz had an American matrix — threads of New Orleans and Swing — he took a closer interest in the original music of the Hungarian gypsies known as Tziganes who settled in Central Europe.

He went to Hungary for a year and a half, an initiatory voyage on which he met with the best musicians, also learning Hungarian. In 2009 he founded the Gypsy Budapest Orchestra with support from Dave Kelbie, the great British producer of Evan Christopher, Fapy Lafertin etc. Today, Limberger’s violin brilliantly reincarnates Magyar nota, the great popular repertoire of Hungary (between folk and classical music) that had gone into decline.

Tcha Limberger is internationally recognized: he triumphed at the 2015 opening of World Music Expo (Womex), and received France Musique’s World Award at Babel Med the same year. This recording have been nominated in the Songlines Music Awards 2016.

He plays Hungarian music so well, that he is able to perform with the greatest Hungarian musicians and even among them he gives a brilliant performance
ROBY LAKATOS

as intoxicating as a vintage dessert wine
SONGLINES UK