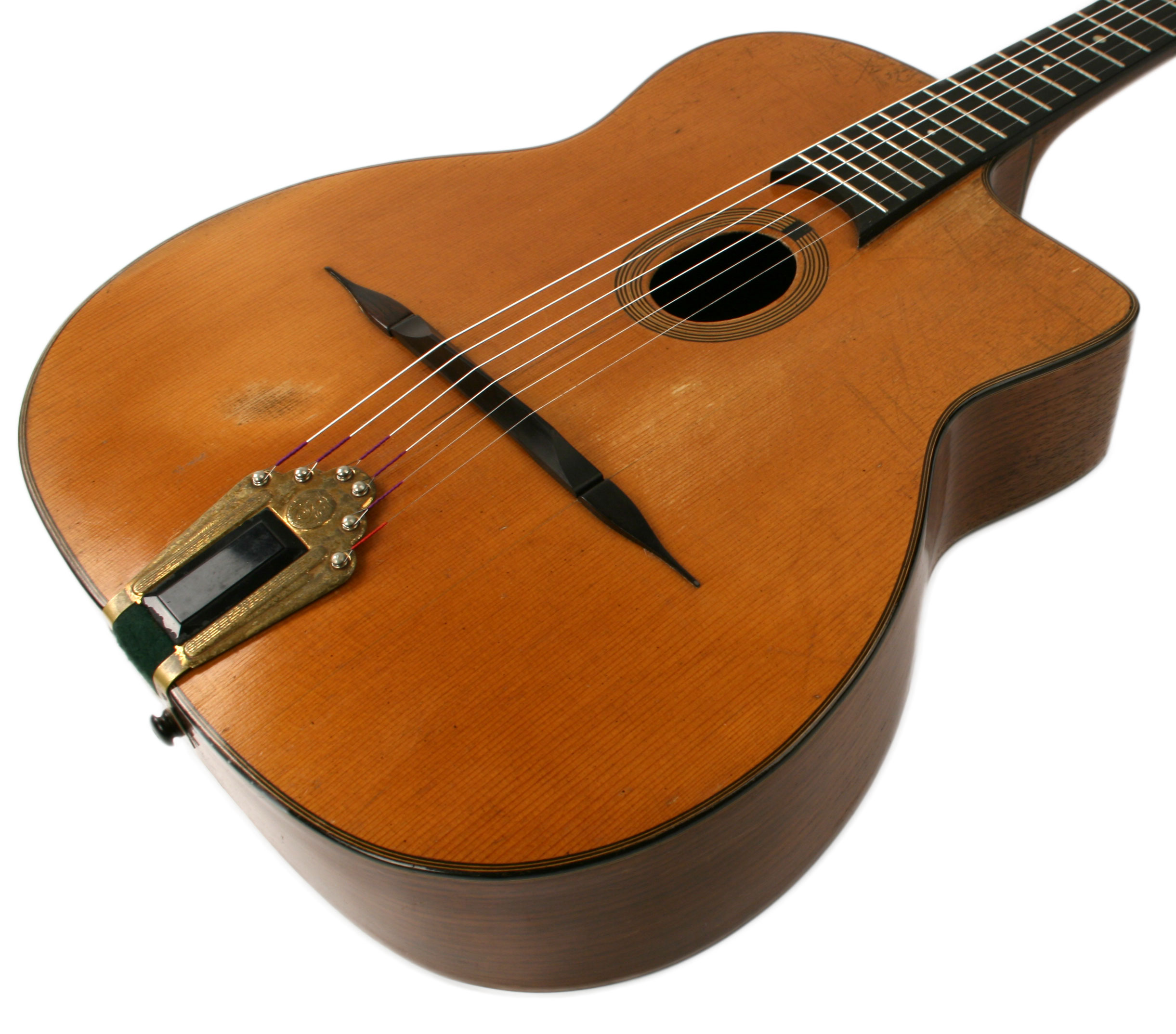 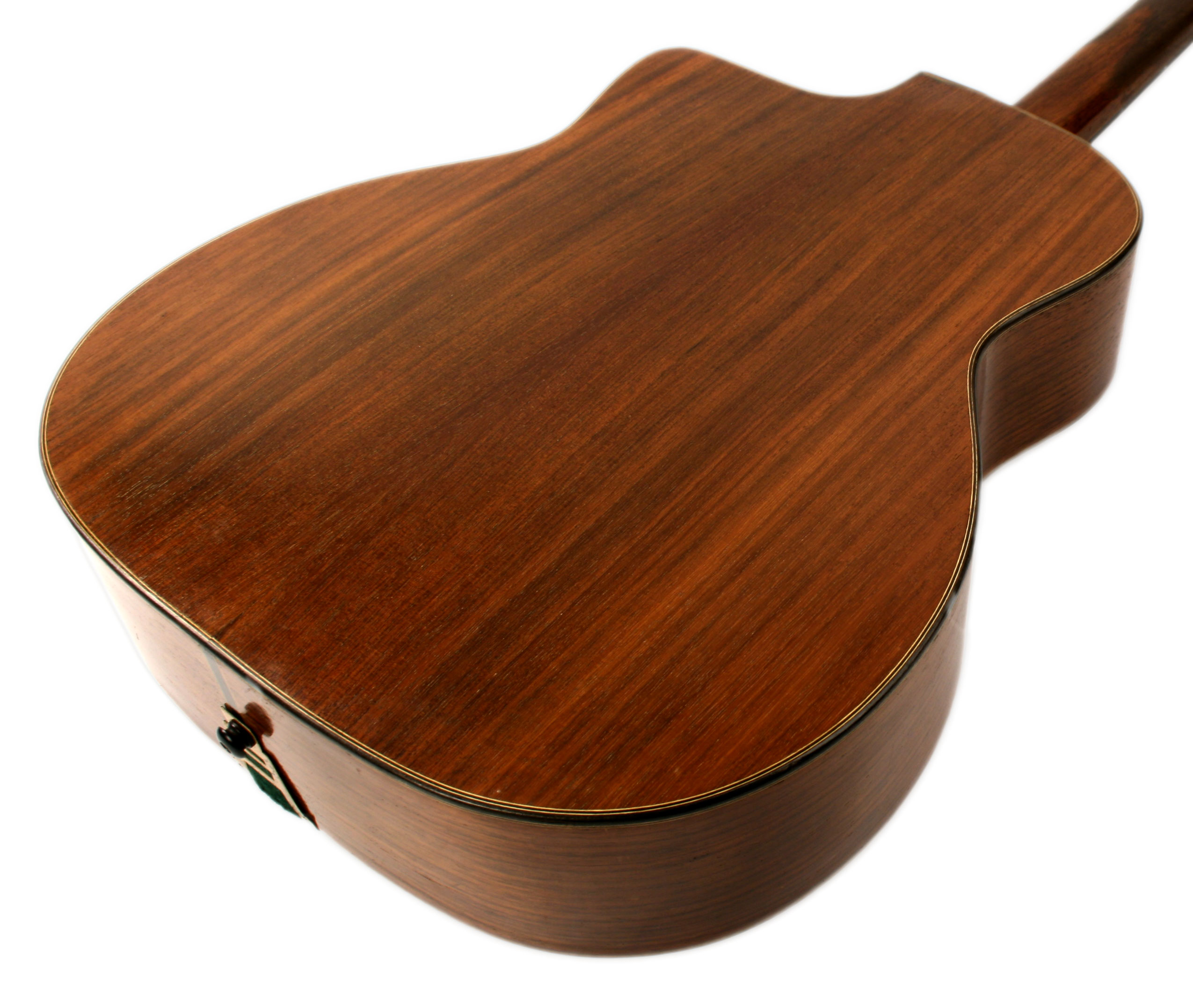 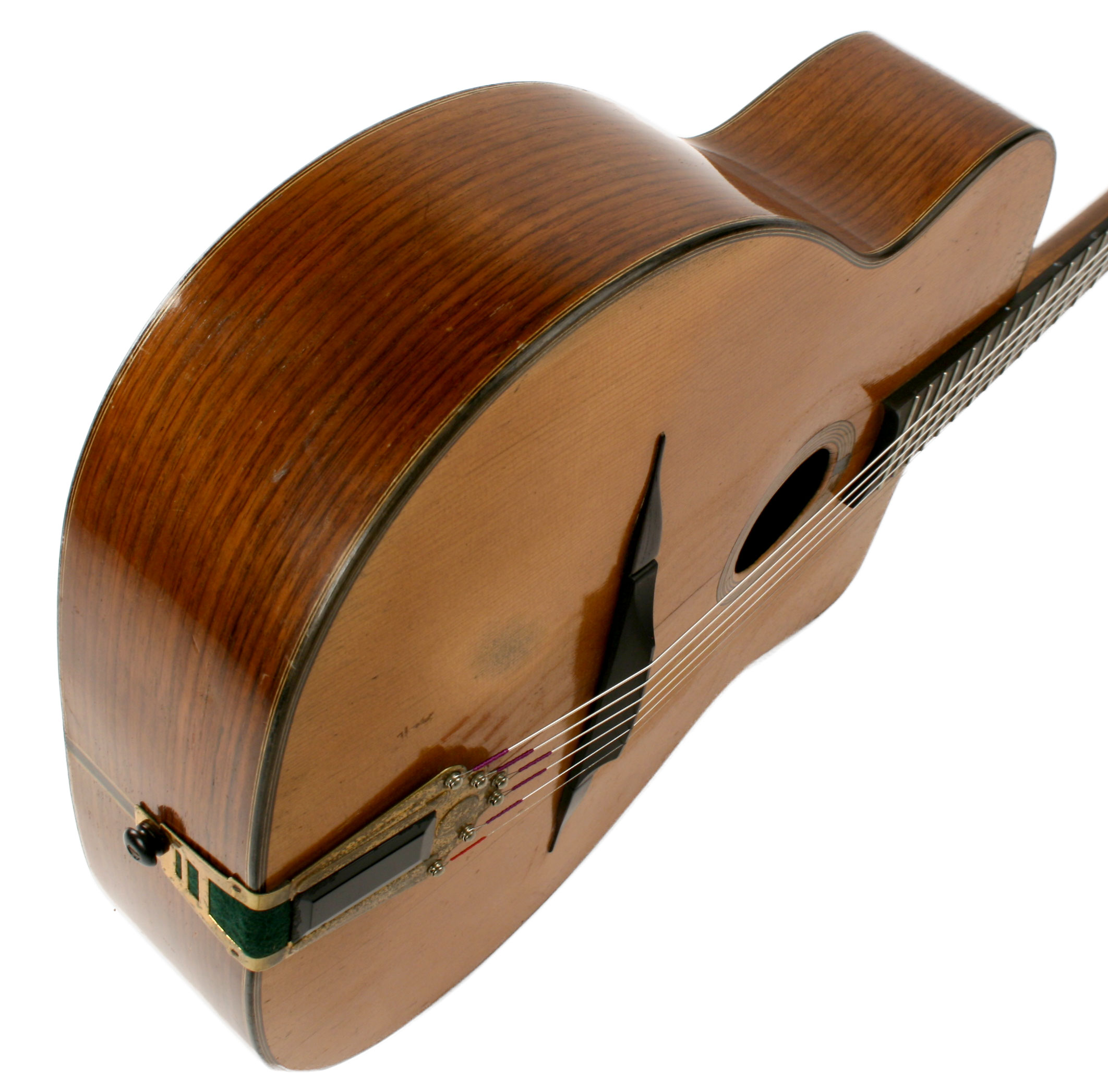 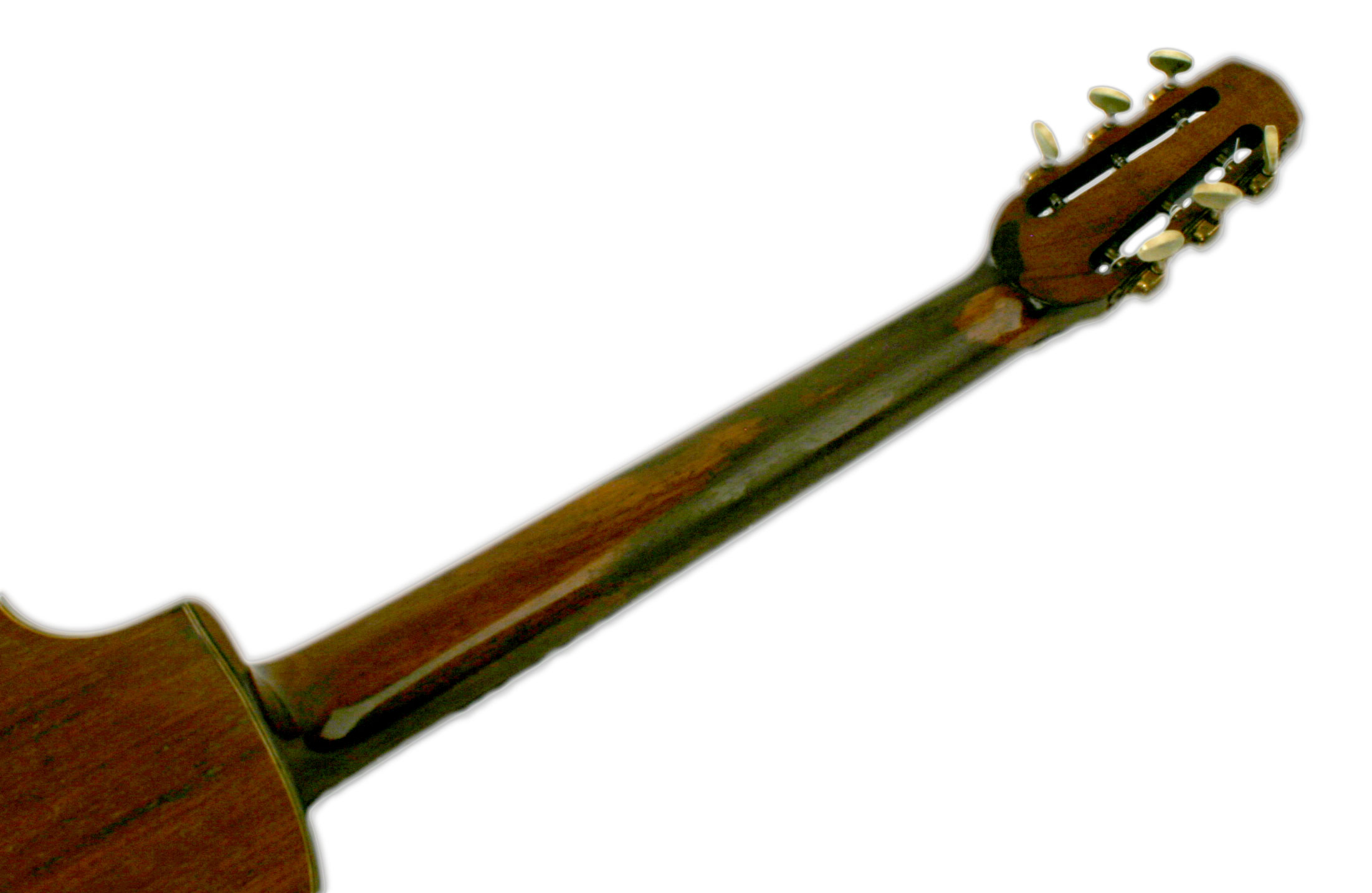 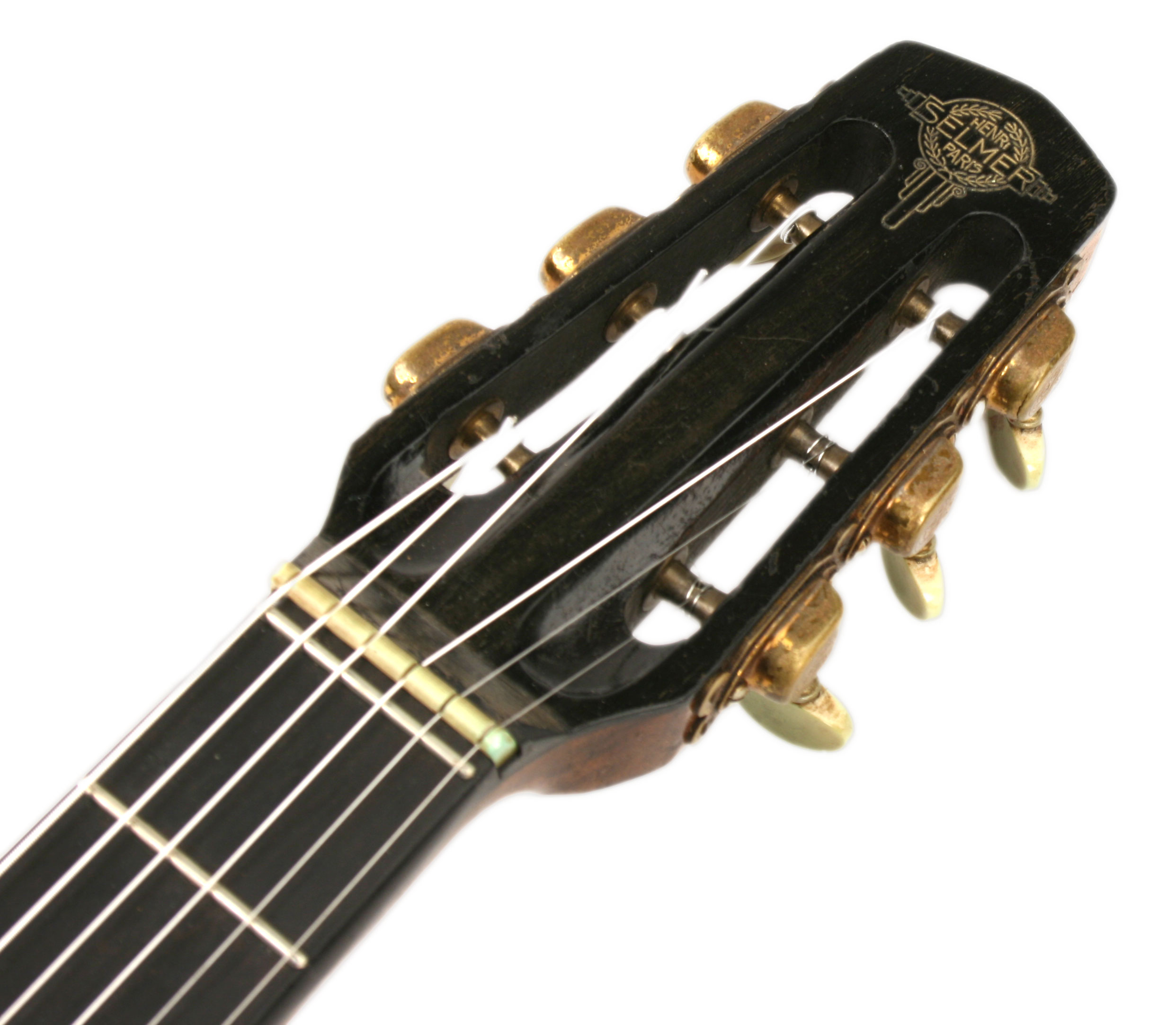 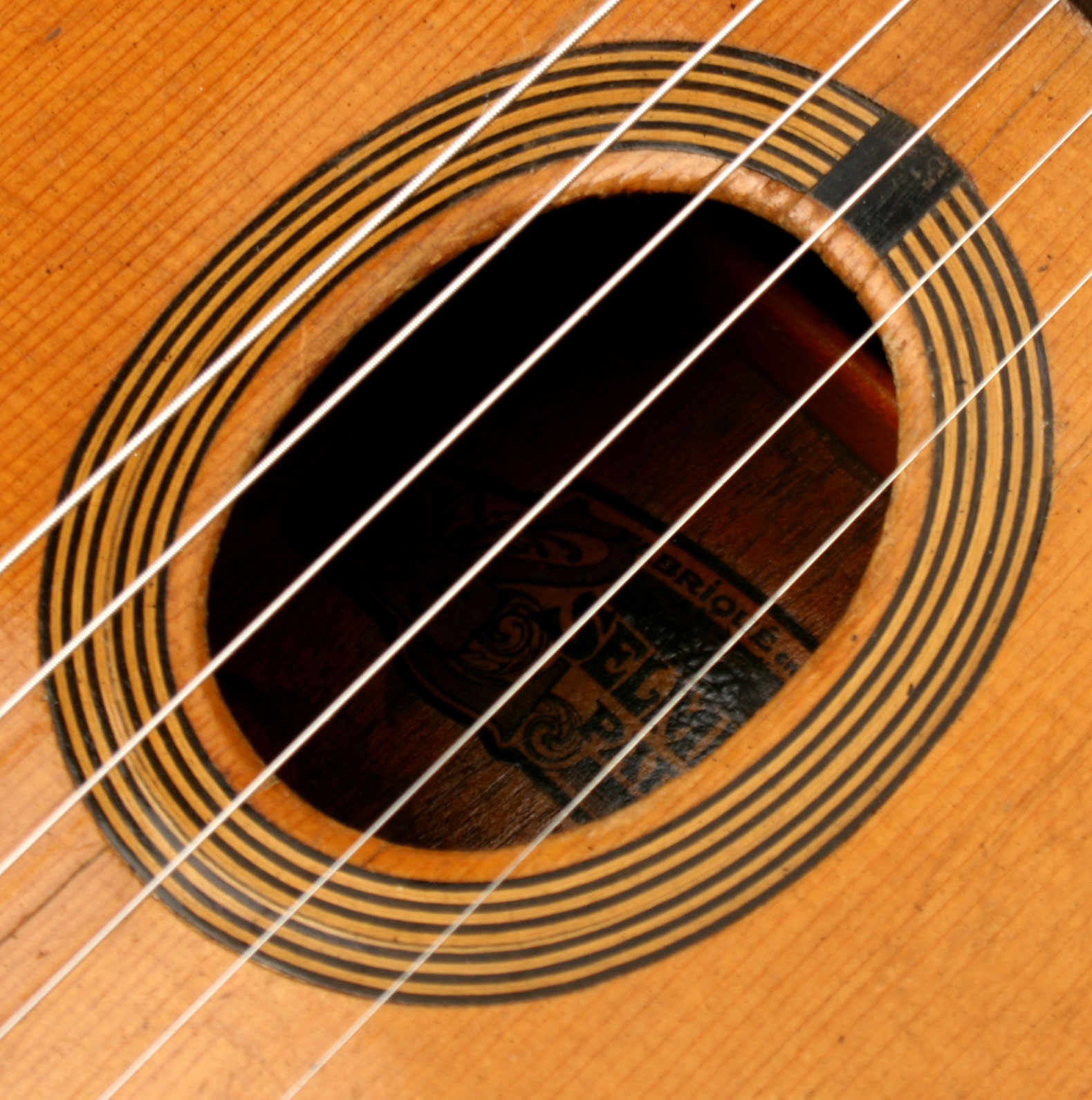 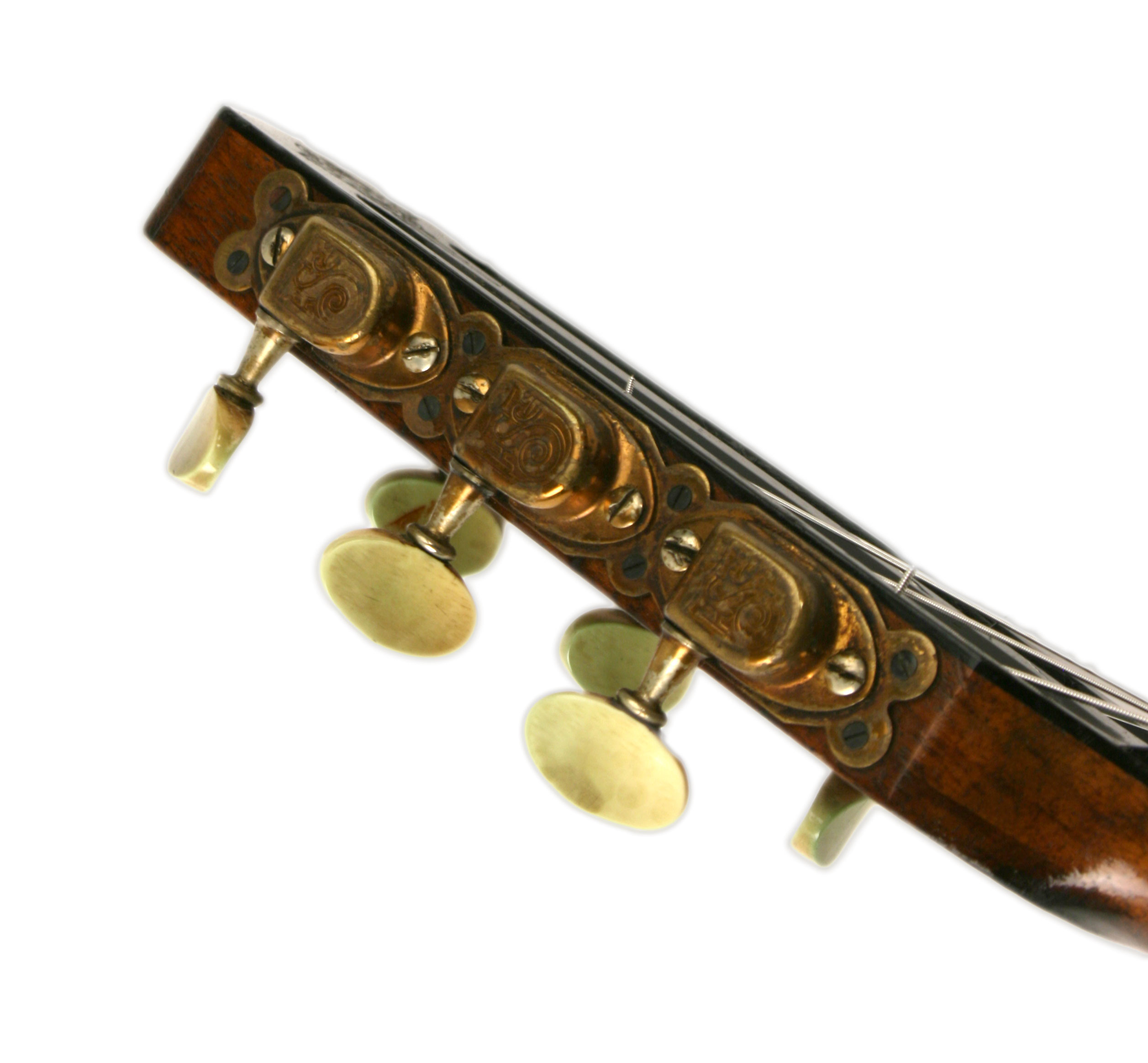 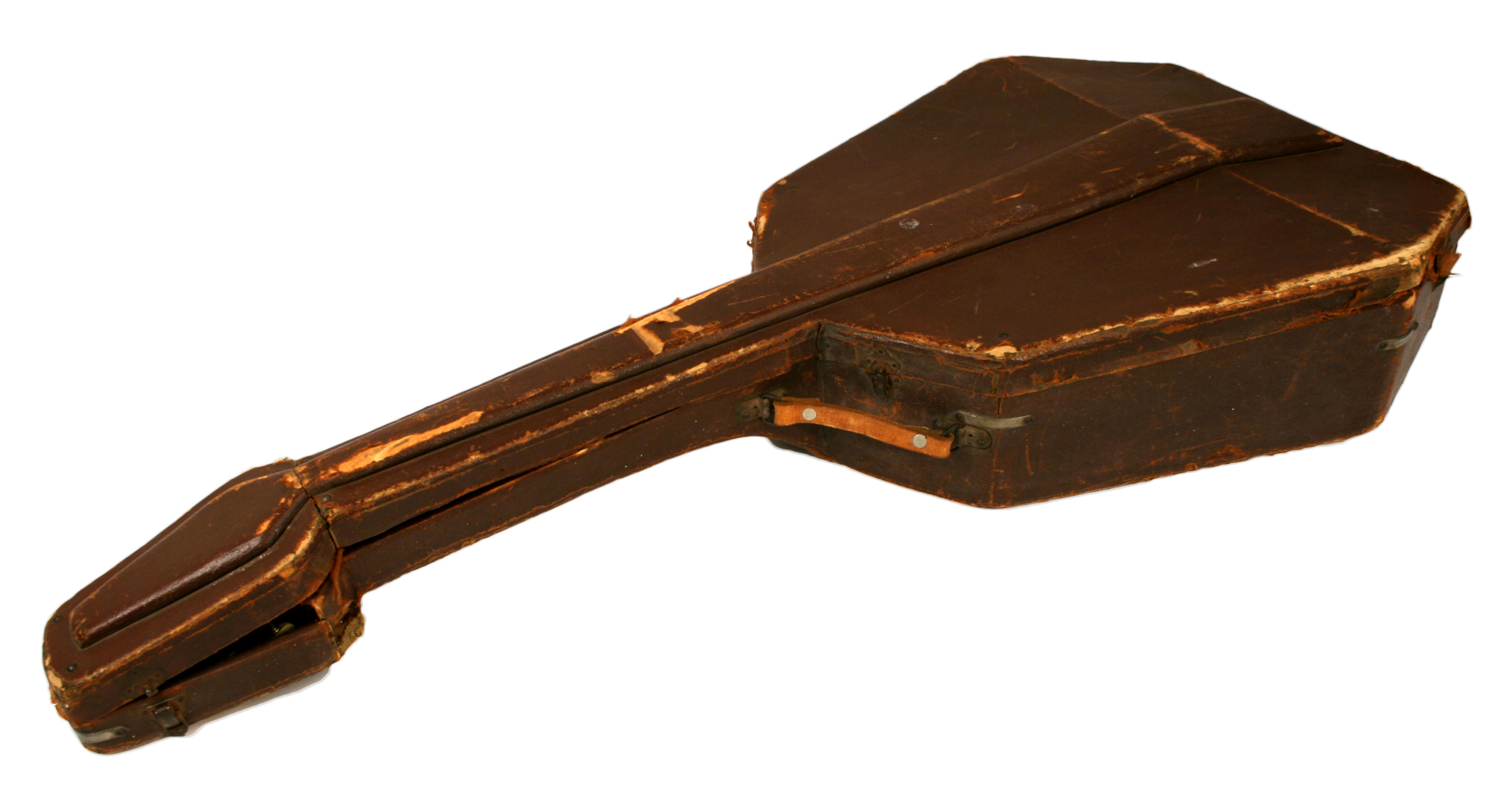 Follow Us Follow Us Follow Us Follow Us
Submit a Review
1942 Selmer Petite Bouche #565
This is it, the guitar that started it all! Vintage Selmer guitars have been studied for decades by the best luthiers in the world, but one has yet to create a guitar with the tonal refinement and projection of a vintage one such as this. Only the perfect mix of old world luthiery, select woods, and over fifty years of age can yield the astounding tone and projection that this instrument posses.

This one is really a dream come true as it has everything you could ever want in a vintage Selmer: Pristine condition, outstanding tone and projection, and the easy playability you'd expect of a contemporary instrument. This outstanding example from 1942 is one of the very, very rare and much coveted Selmers from the mythical 500 series which includes Django's #503, Fappy Laffertin's #501, and Stochelo Rosenberg's #504. Very few pre-war Selmers of any kind have survived, much less ones with a serial number in the 500s which are considered by players and collectors alike as the best sounding Gypsy guitars ever made.

This remarkable instrument was featured in the 2011 Guitar Hero exhibit at the New York Metropolitan Museum of Art.


The hardware is all original and in excellent condition. This instrument has new frets and easy playing 3.2mm action. There are two small cracks the run from the end of the fingerboard to the soundhole, both of which were cleated and are stable. There is another longer crack running from just below the tailpiece area to the bridge which is also stable.

As you would expect, the tone of this instrument is simply sublime! It has a near perfect balance of mids and treble, allowing it to produce rich, luscious chords and clear, penetrating single note lines. Moreover, it has an ineffable character that is mature, exotic, and powerful; qualities one only finds in the very best vintage instruments. I should also mention that it is nothing short of a note cannon, with the sort of projection that boggles the mind! It's no wonder these 500 series guitars are so sought after as you just can't find anything else that sounds like this....


This is a wonderful opportunity to own a Selmer guitar that is exemplary in both its condition and sound. A once in a decade, perhaps once in a lifetime opportunity!