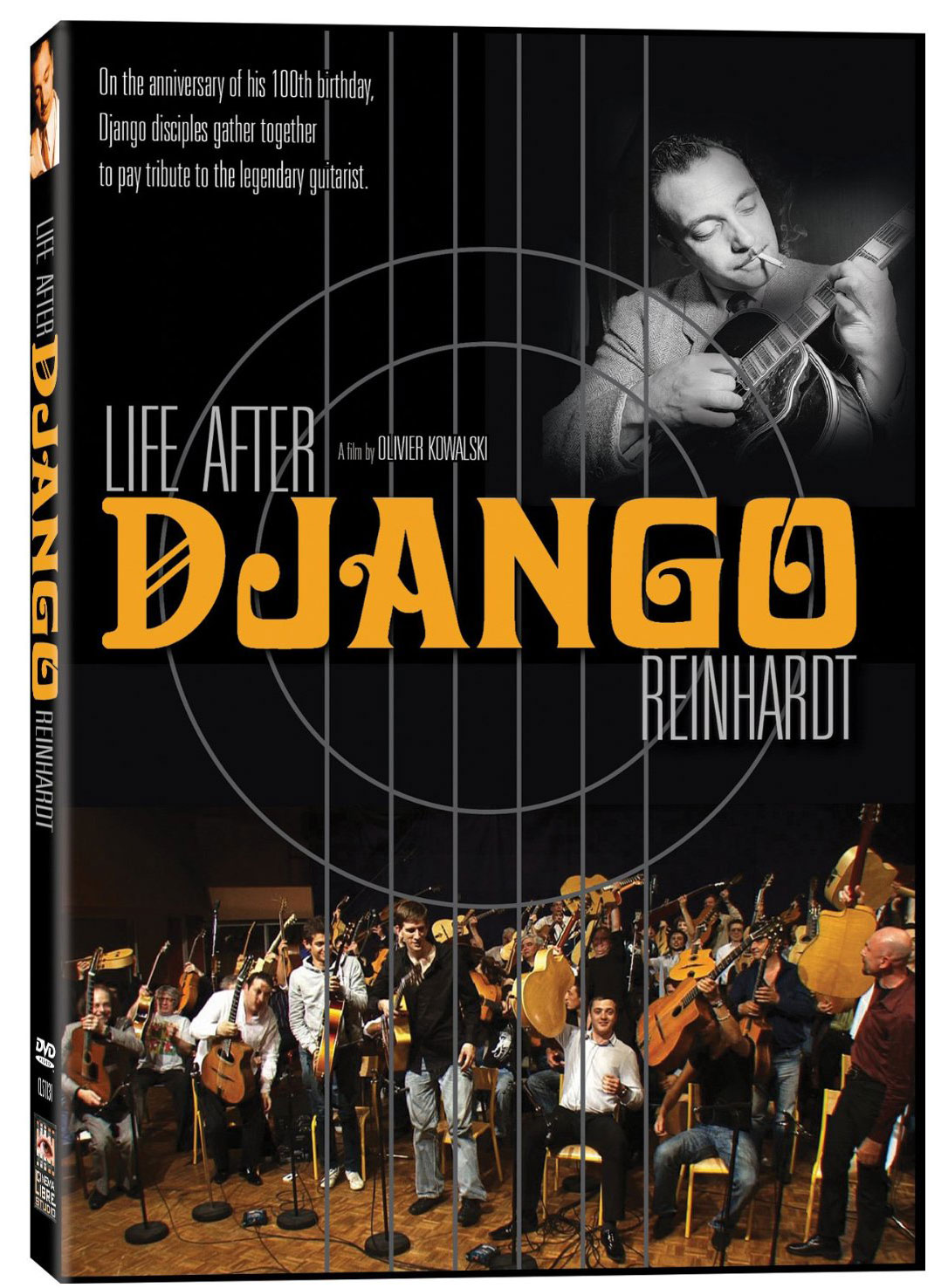 Life After Django Reinhardt pays tribute to Django Reinhardt, the Roma genius, born to Gypsy parents in 1910, is considered by many to be the single most important guitarist in the entire history of jazz. To honor the 100th anniversary of Django's birth, one hundred of his disciples, including his grandson David Reinhardt, have gathered together for the “Django 100 Centennial Tour"—traveling the world to pay homage to this exceptional type-setter who marked the 20th century. Hear stories of the influence and passion by some of the more notable jazz guitarists including, Elios and Boulou Ferré, Angelo Debarre and Tchavlo Schmitt, as they prepare for the tour. Listen to the familiar songs performed by these renowned musicians—all of whom have dedicated their lives and their careers to the legend.