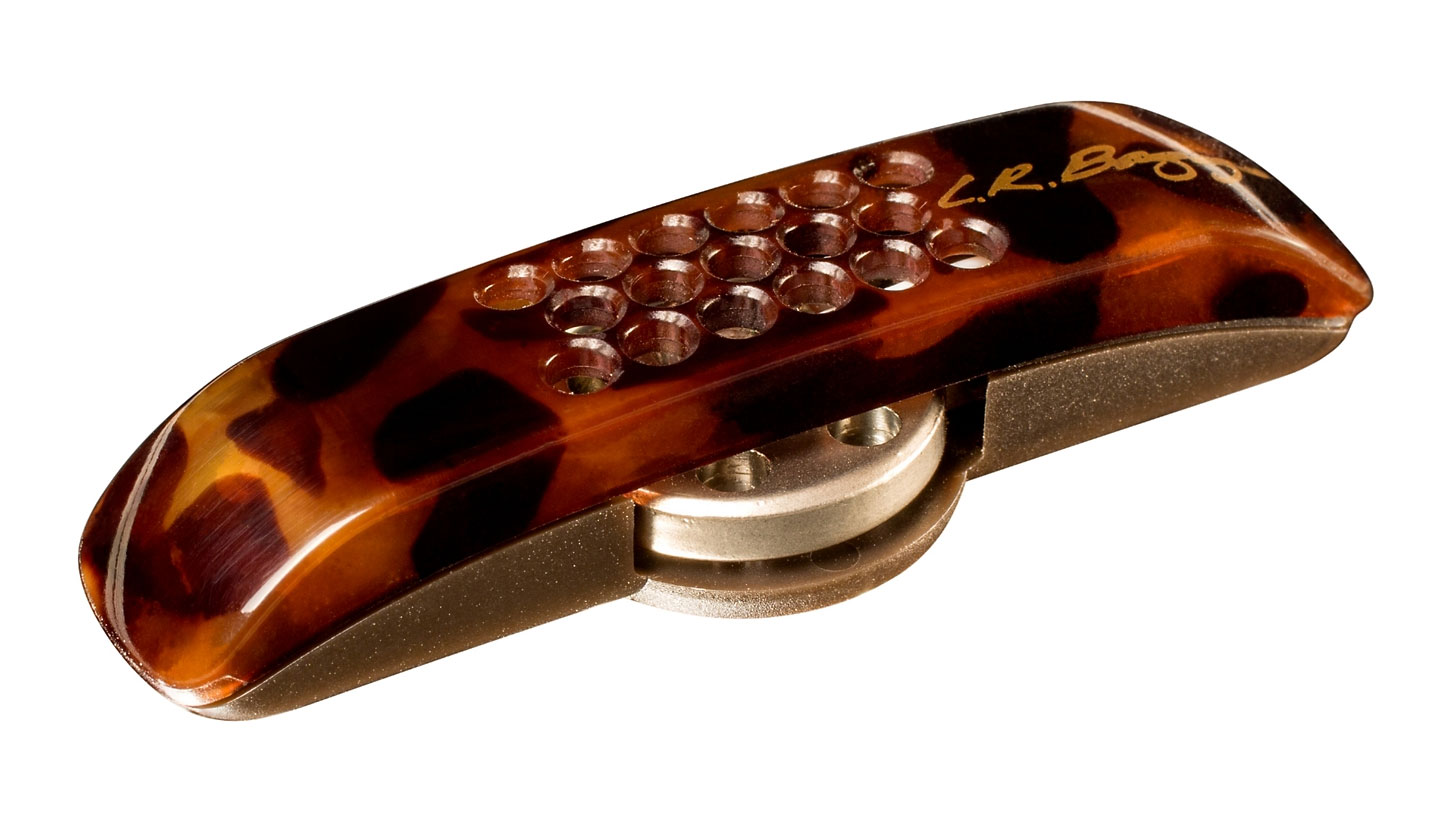 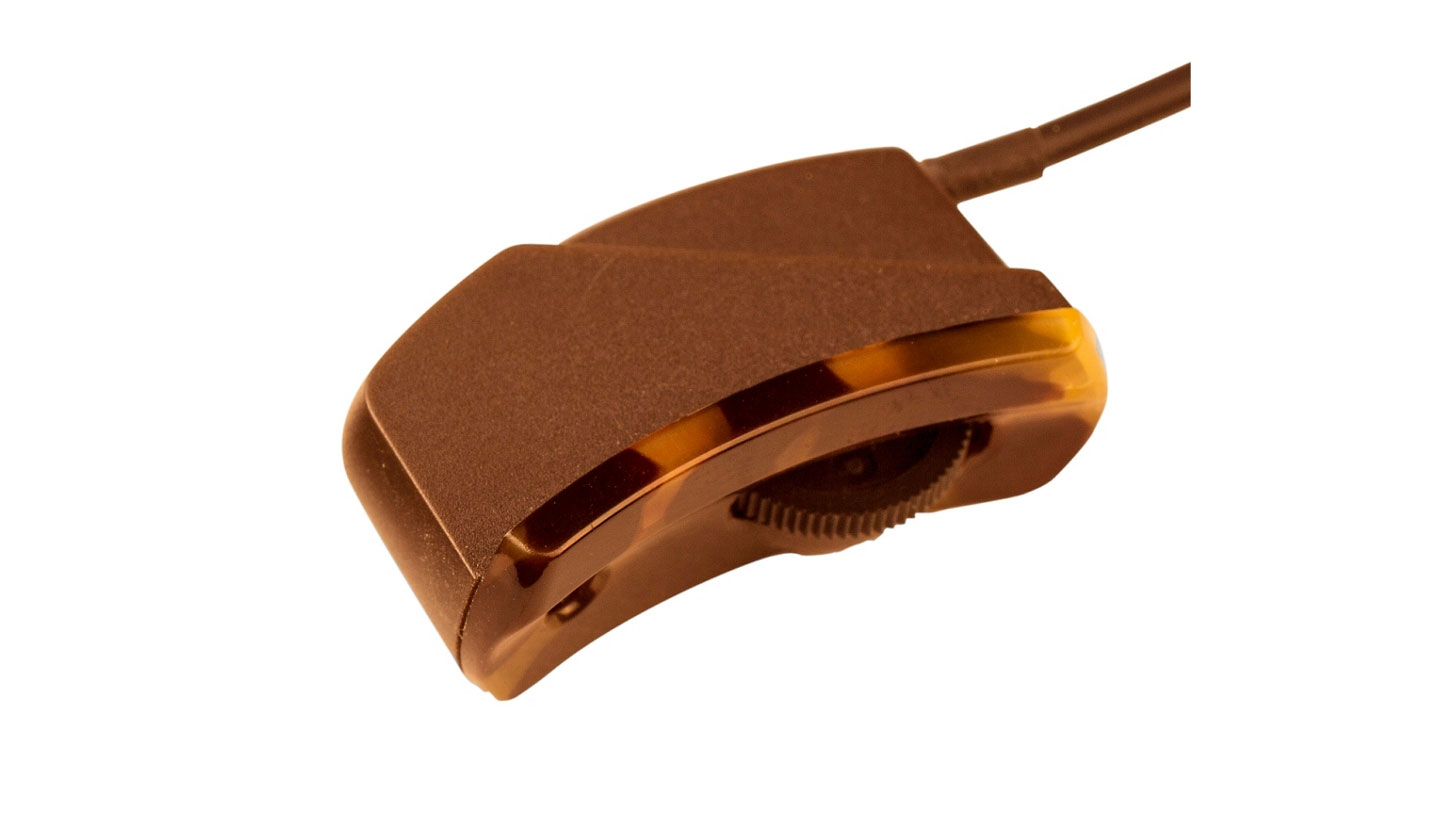 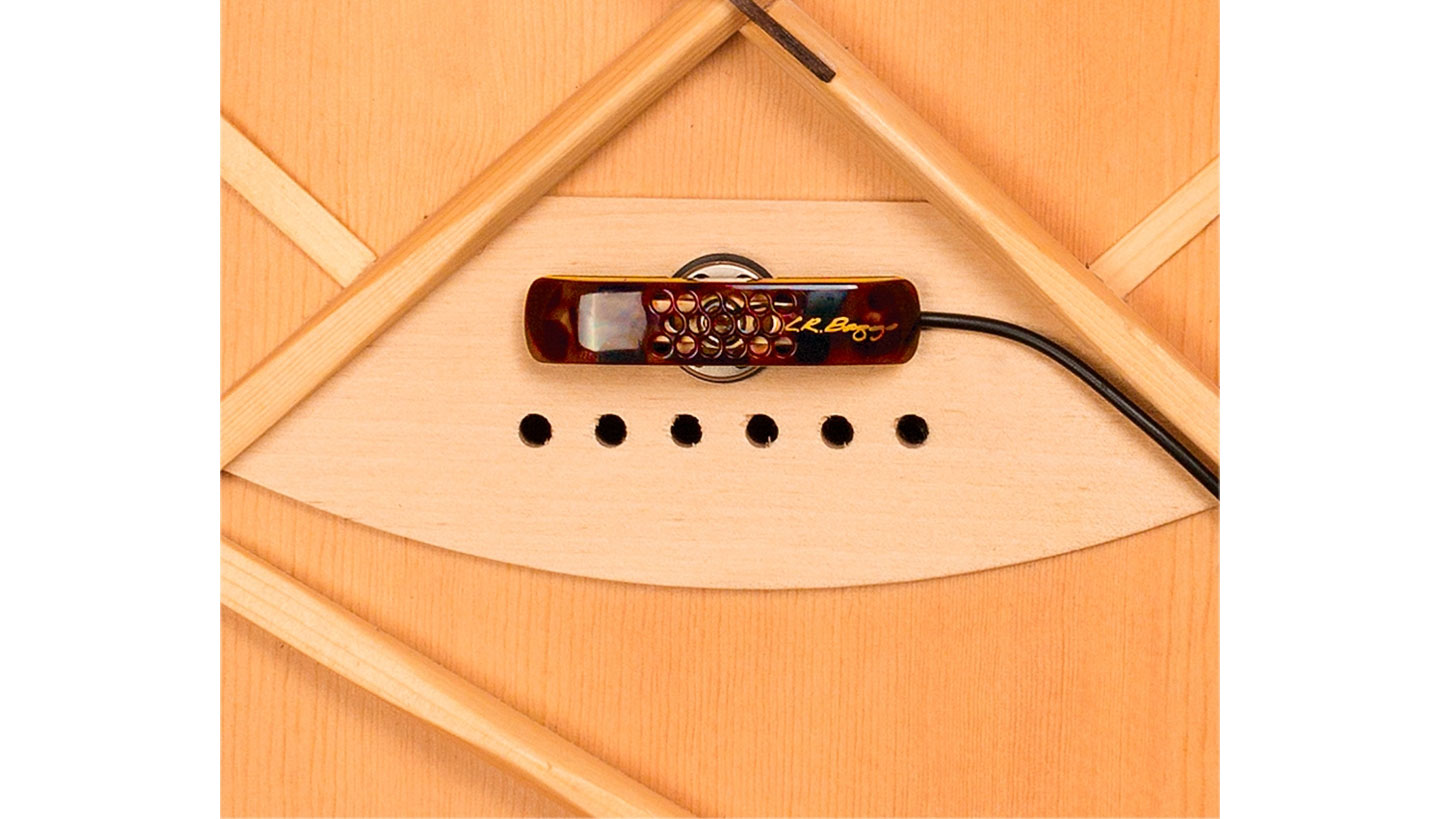 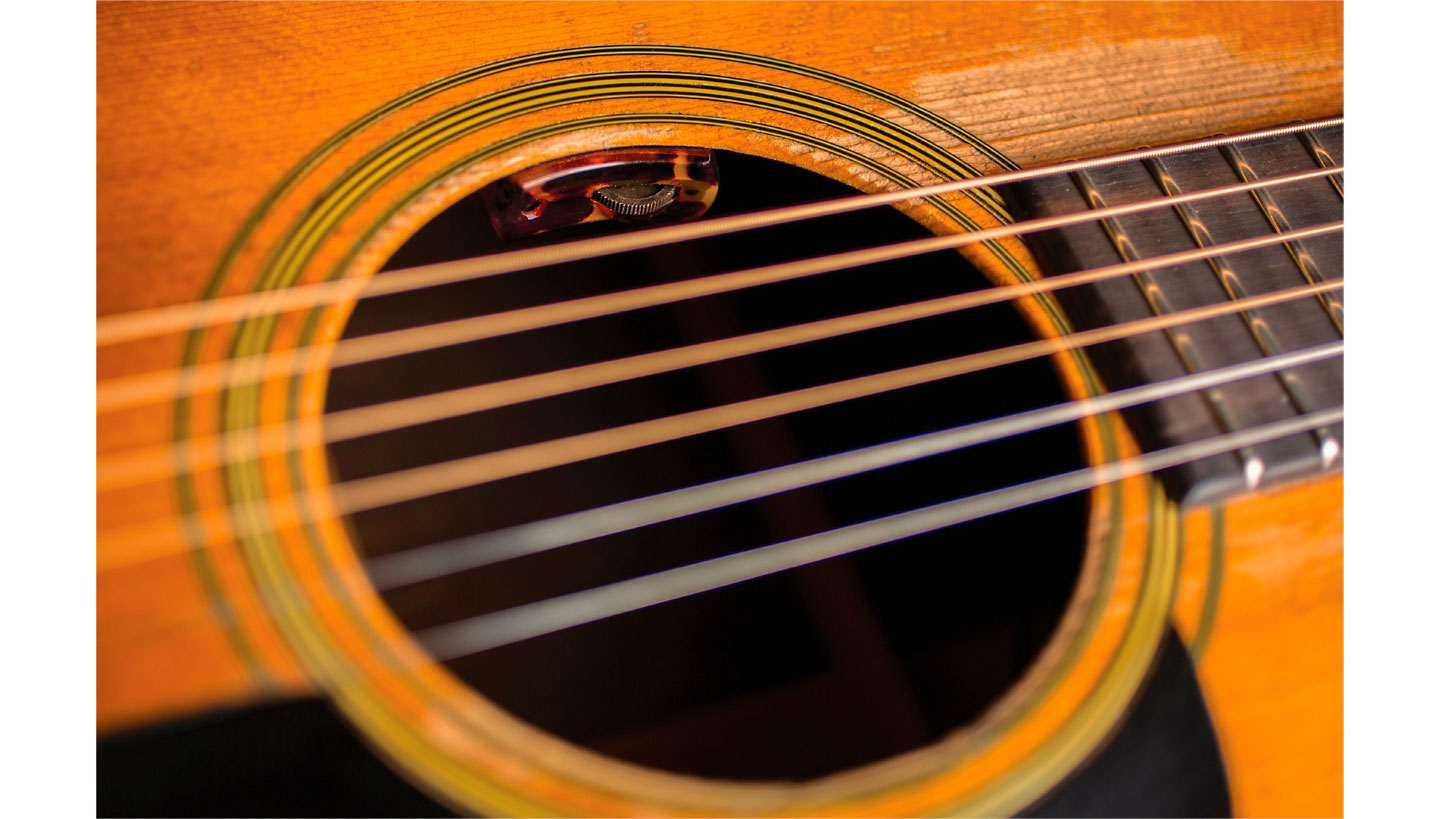 
BEYOND PICKUPS – BEYOND COMPARE

There's no argument that a mic is the best way to capture the sound of an acoustic guitar, but until now, using a mic for most live performances has been an elusive dream. Lyric, the next step in Tru•Mic technology from LR Baggs, is the long-overdue realization of this dream. Without a pickup, Lyric's microphone accurately transports your guitar's actual voice to a live audience for the most realistic and inspiring sound you will ever experience.

LR Baggs' featherweight microphone, each high-graded for ideal response, mounts to the underside of the bridge plate with simple peel-and-stick adhesive to preserve the integrity of your instrument. The mic leverages the "pressure-zone" principle by positioning the capsule just 3mm from the surface of the top to hear the entire soundboard for even balance and tone. And the mic's proximity to the top allows high gain before feedback. Unlike other attempts to use an internal mic, Lyric employs noise-canceling technology that rejects "boxy" reflections inside of the acoustic chamber. This patent pending minor miracle enables the mic to act as if it were outside of the guitar delivering a clear and open performance.

In a studio, you would have to use an entire rack of gear to achieve what LR Baggs has built into Lyric's tiny circuit board. Their lead engineer, Tommy Linn, created several patent-pending "black box" circuit innovations that unlock the potential of the microphone. The first tightens the lower frequencies for a punchier attack with natural dynamics. The second maintains the mic's sweetness no matter how hard you play. The third innovation, not patent pending but useful, is an adjustable "presence" control that dials high frequency response perfectly for your guitar. Wrap all of this in all discrete, high-fidelity mic pre and you have a world class microphone system as an integral part of your guitar anywhere you plug in.