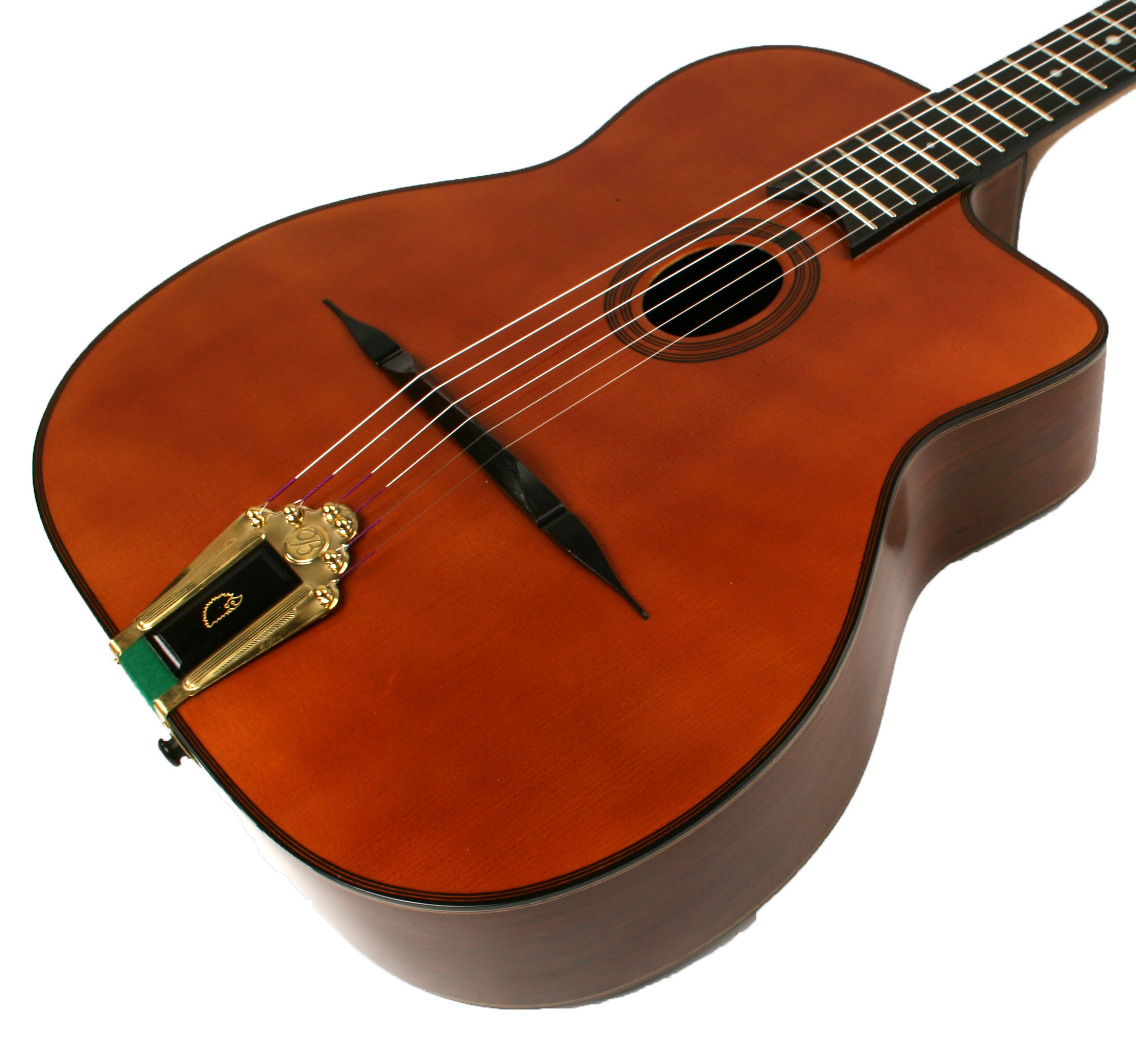 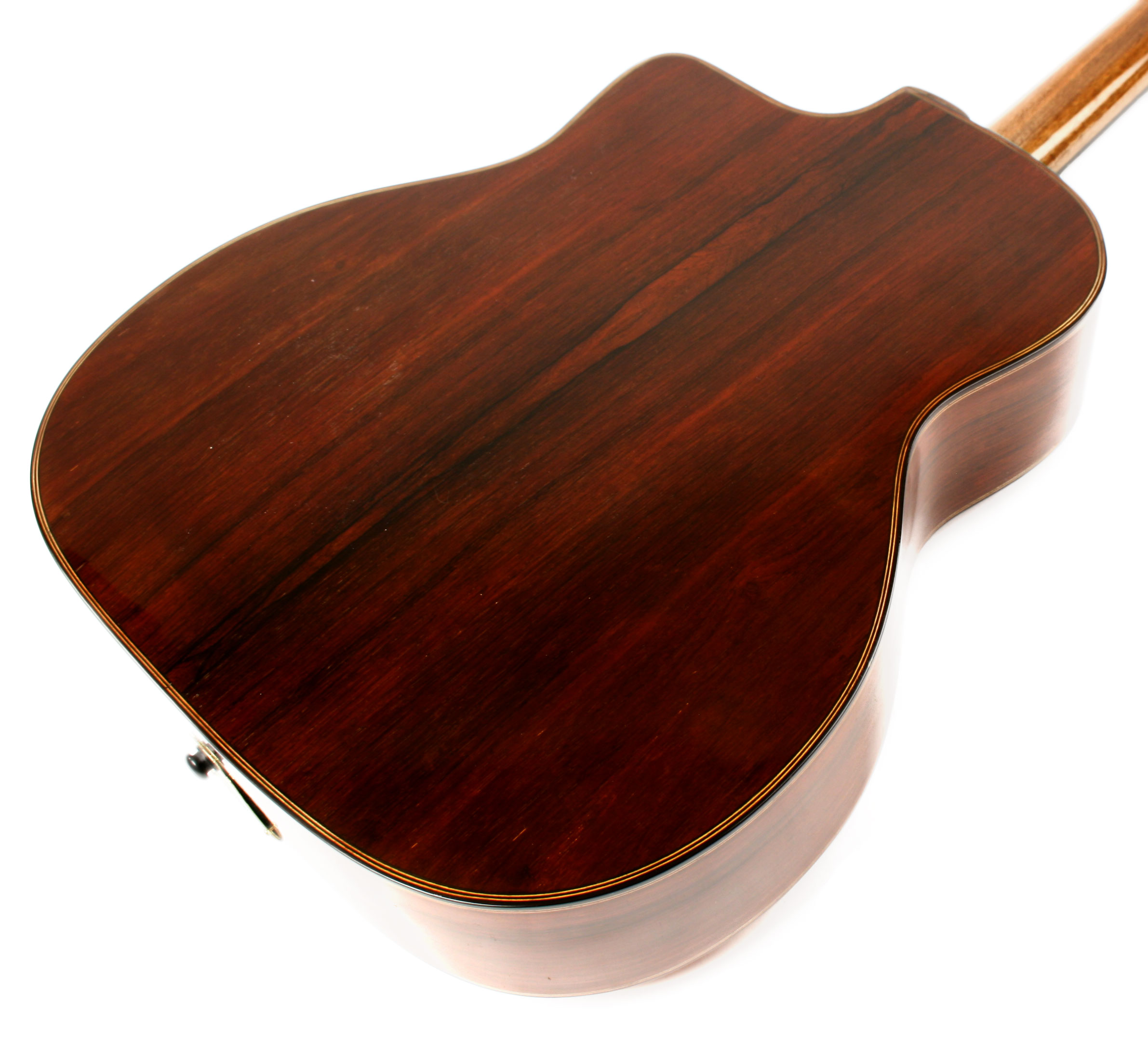 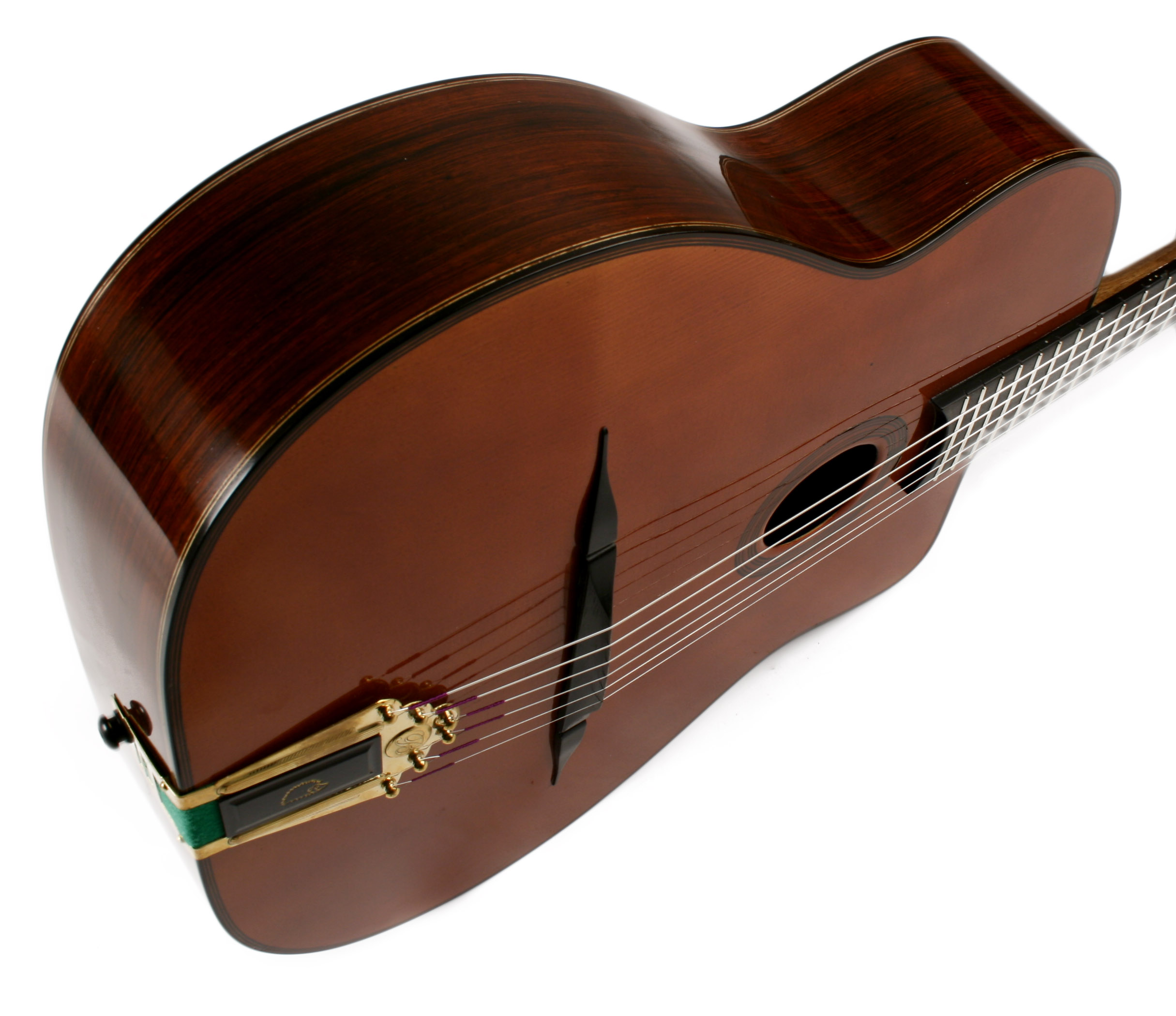 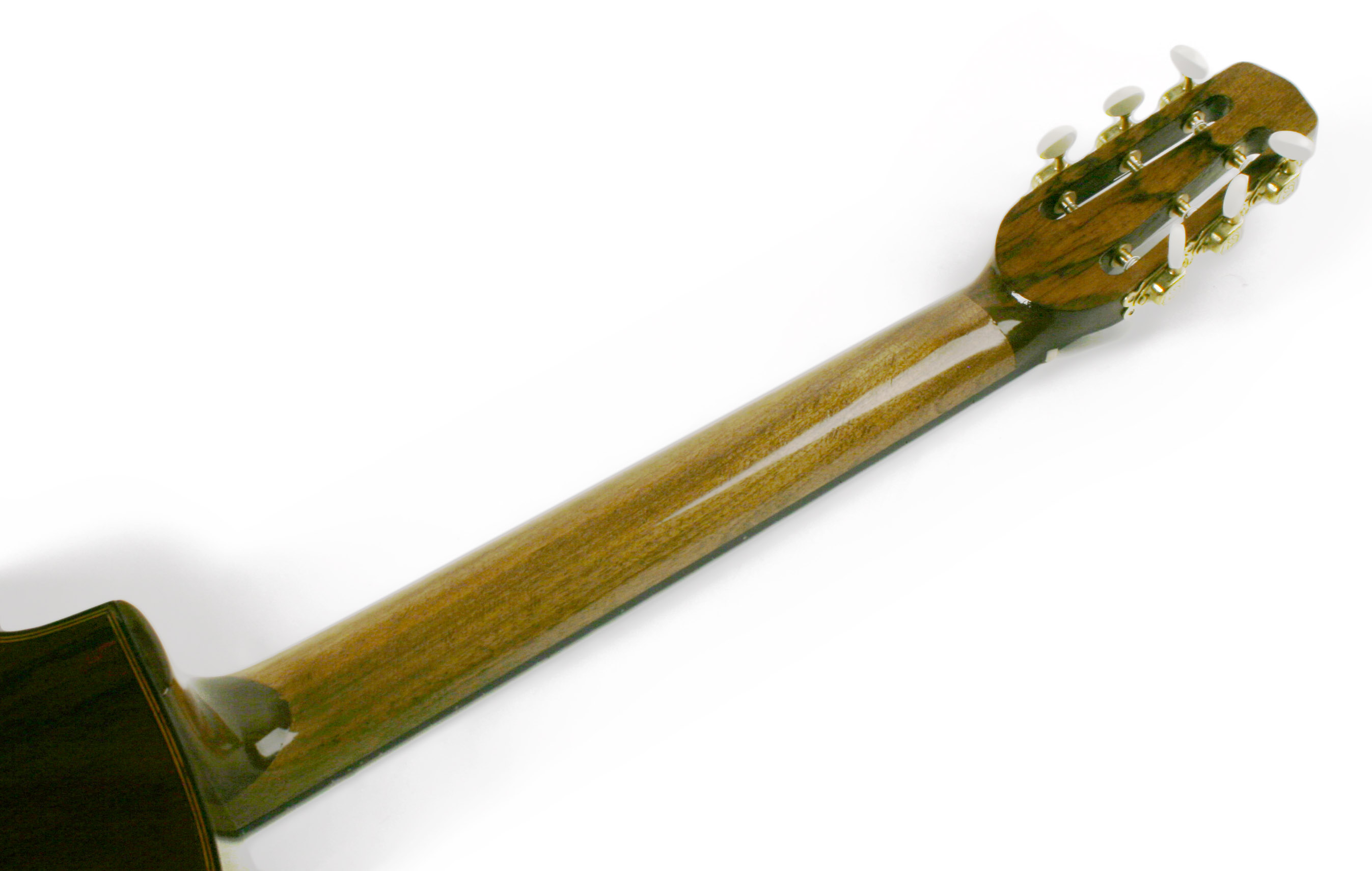 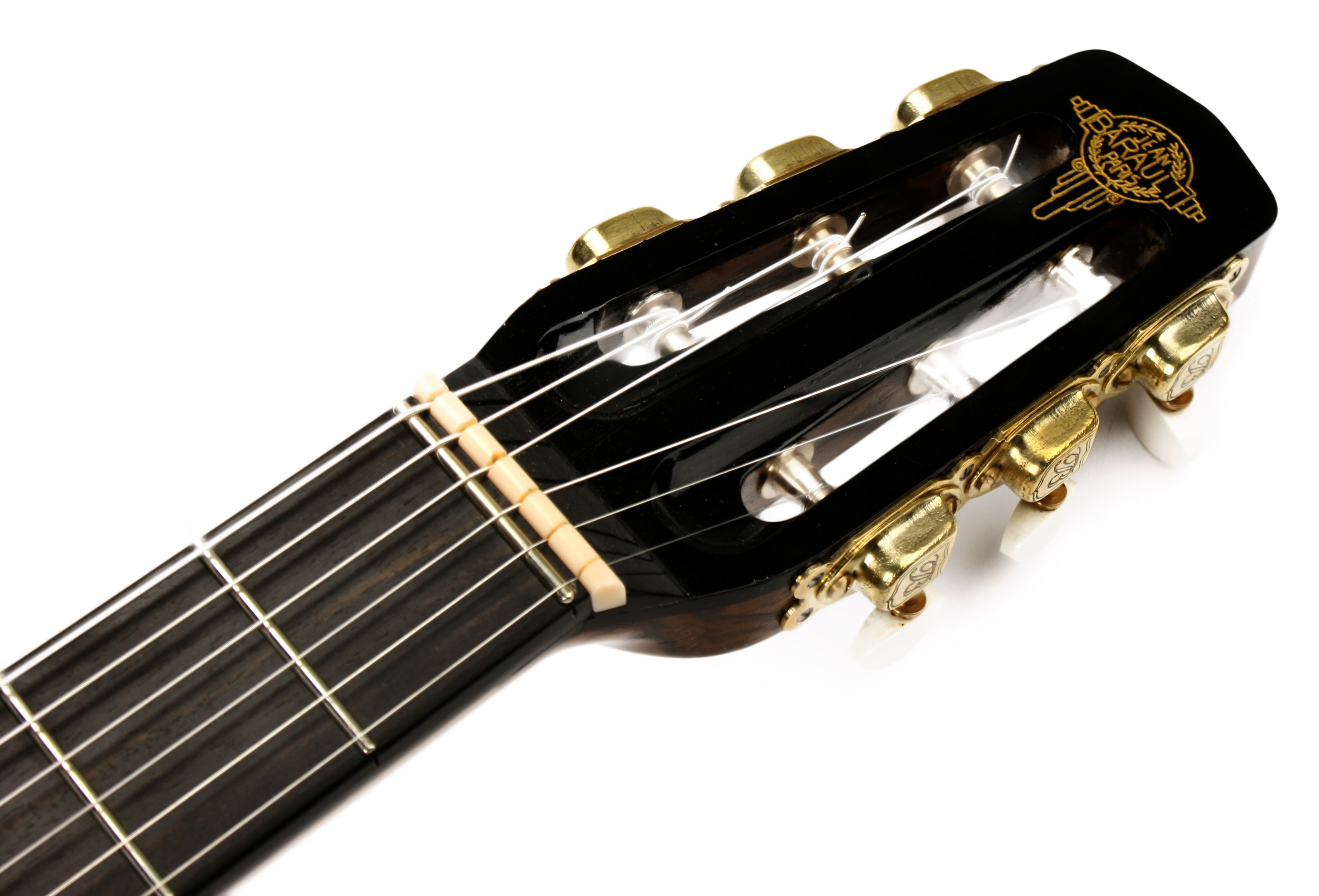 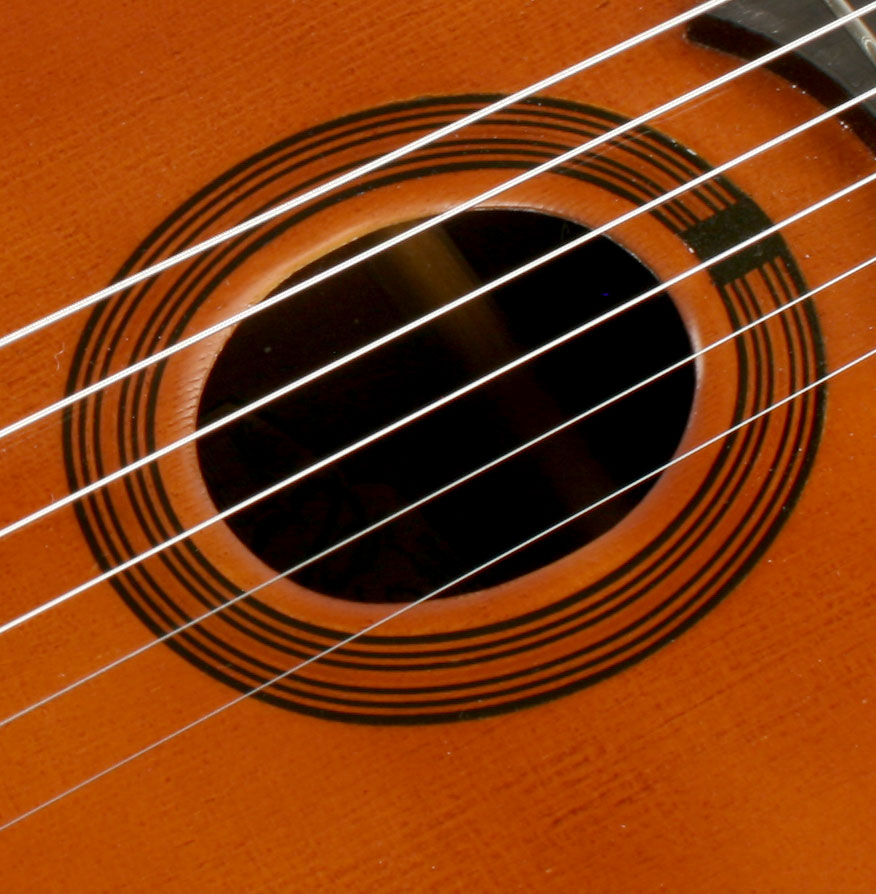 This beautiful guitar was built by the renowned French luthier Jean Barault. Biréli Lagrčne, Tchavolo Schmitt, Dorado Schmitt, and Stochelo Rosenberg currently play and endorse Barault guitars. With an All-Star list of endorsements, there's no doubt Barault is building the sort of guitar that meets the criteria of the world's most discerning players.

The tone of this guitar is pure Django! It has that rich, dark, warm sound that Django's Selmer #503 was famous for. If you're looking to reproduce that classic Hot Club sound, then this is your guitar!