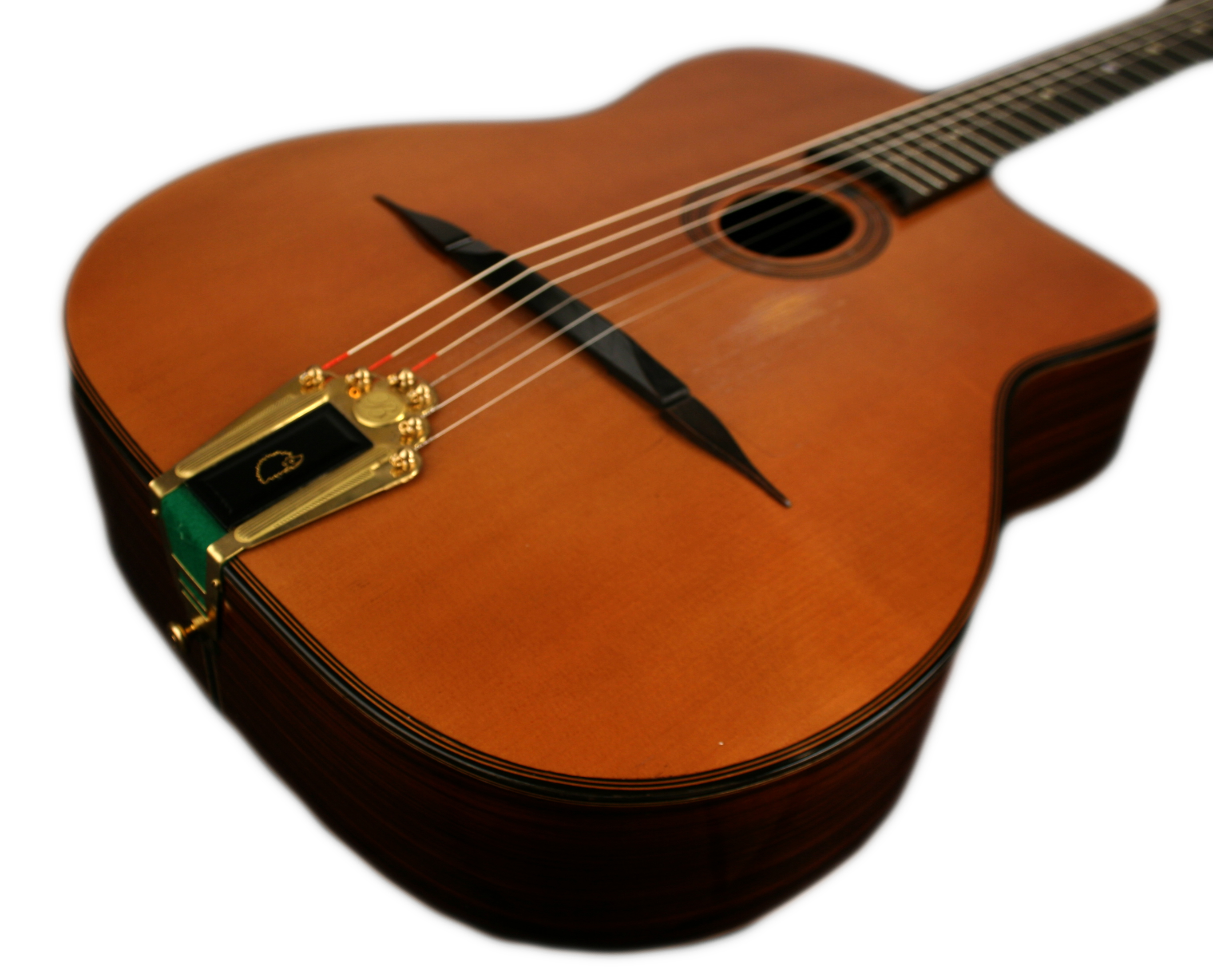 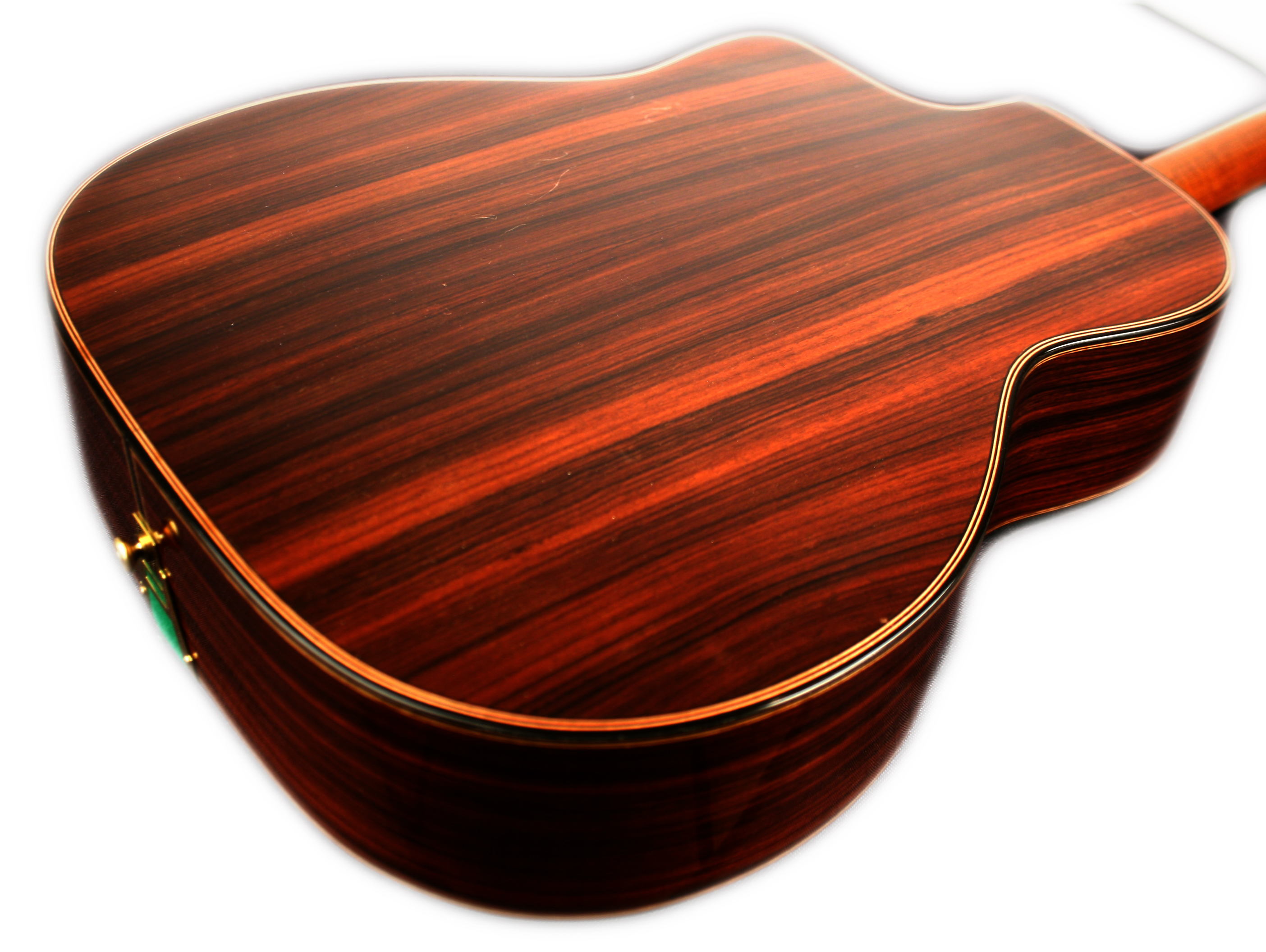 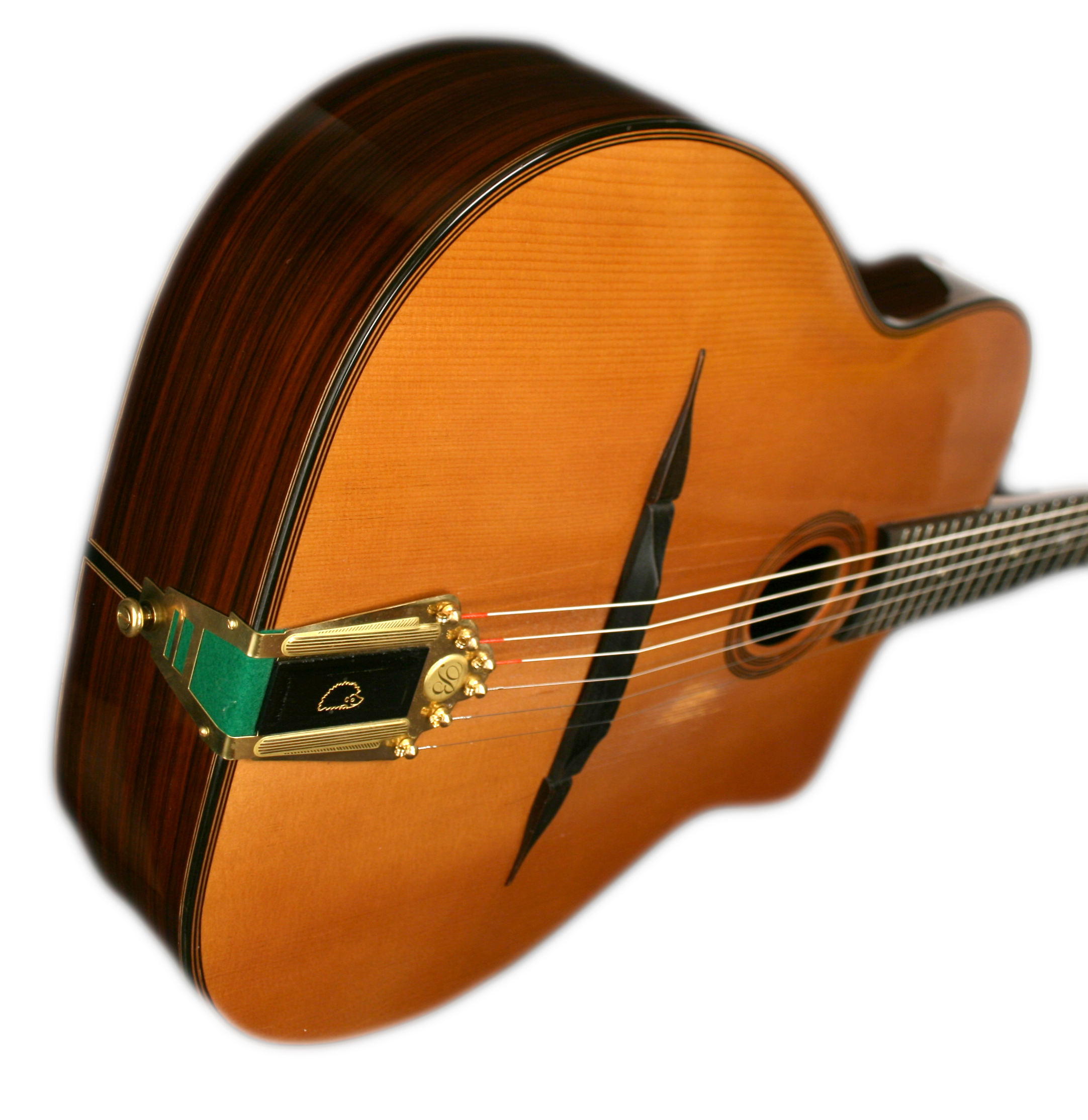 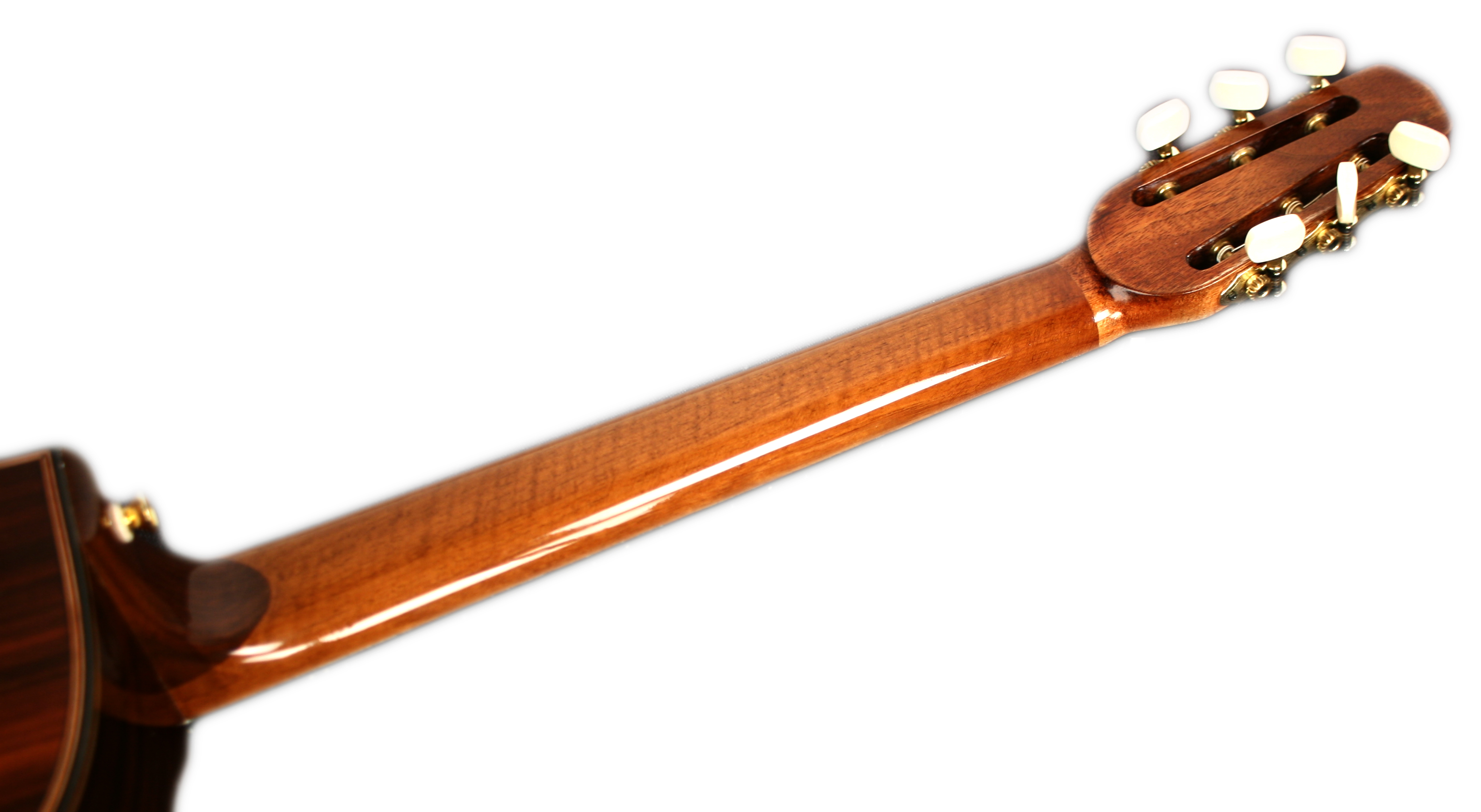 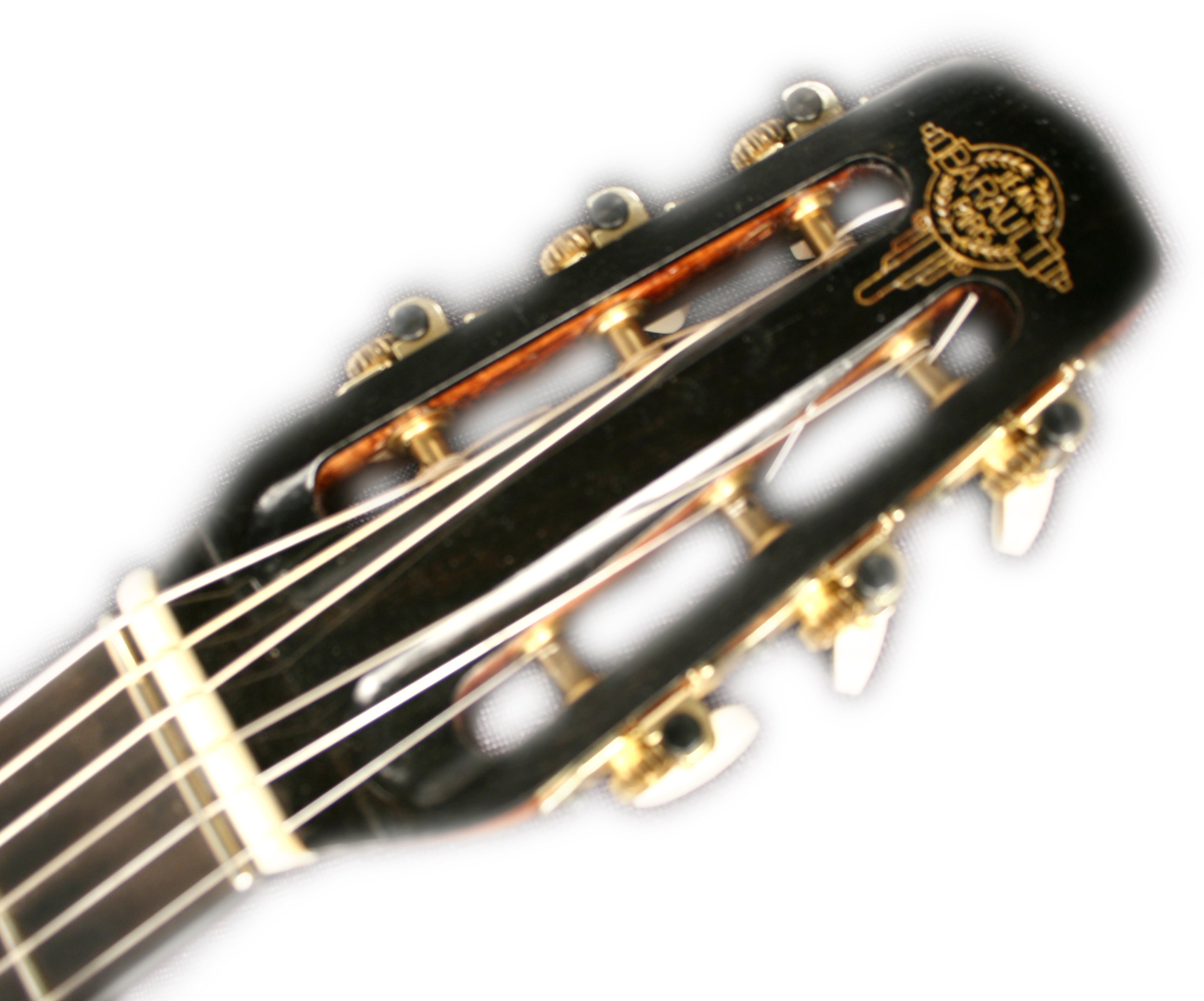 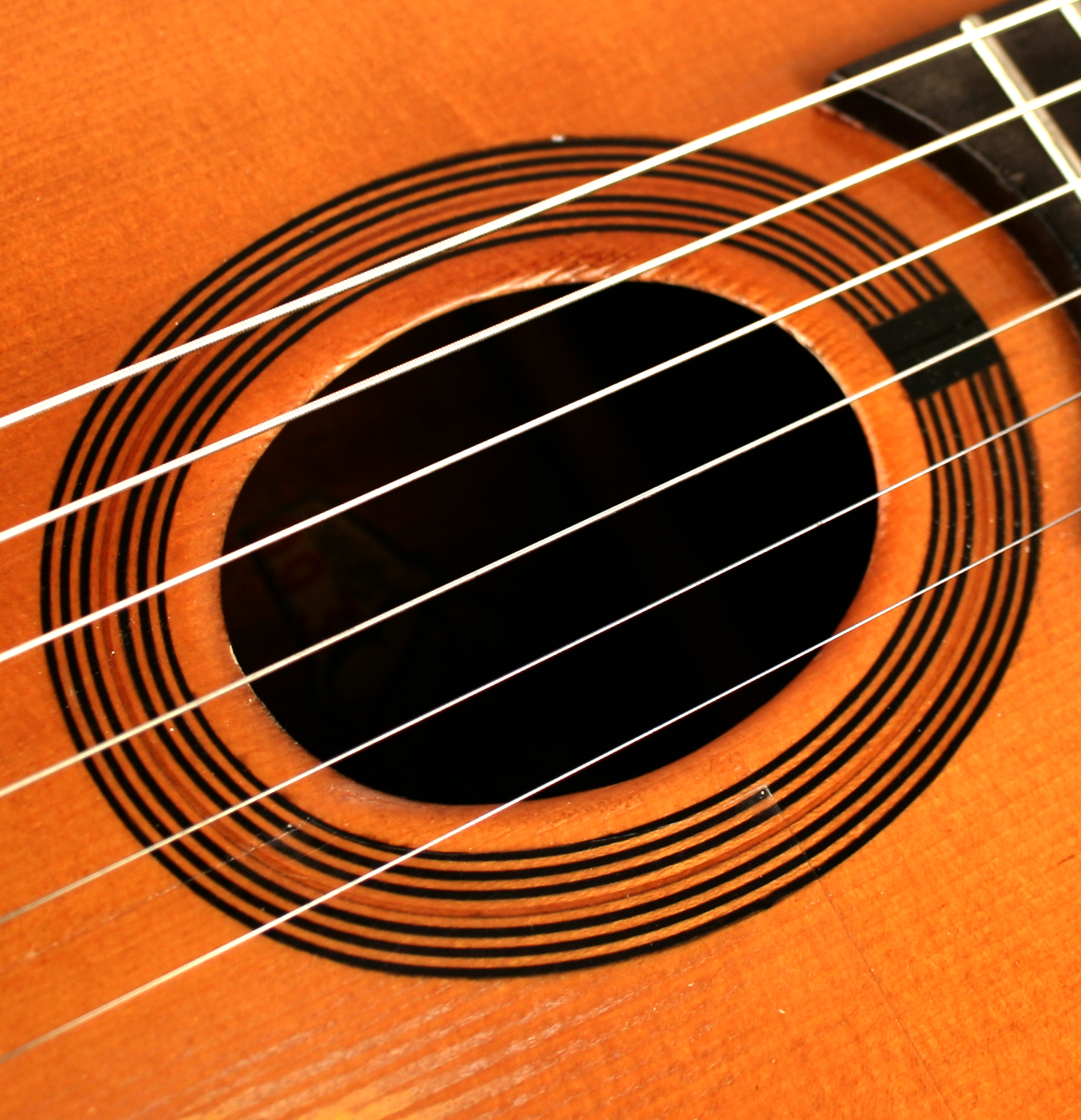 This instrument is in excellent condition with some light scratches and dings on the body. The headstock was damaged at one point but it was restored to "like new" condition by Jean Barault himself.

This is an amazing deal for Jean's most popular model! This guitar would cost /50 new making this one of the best deals in the shop.