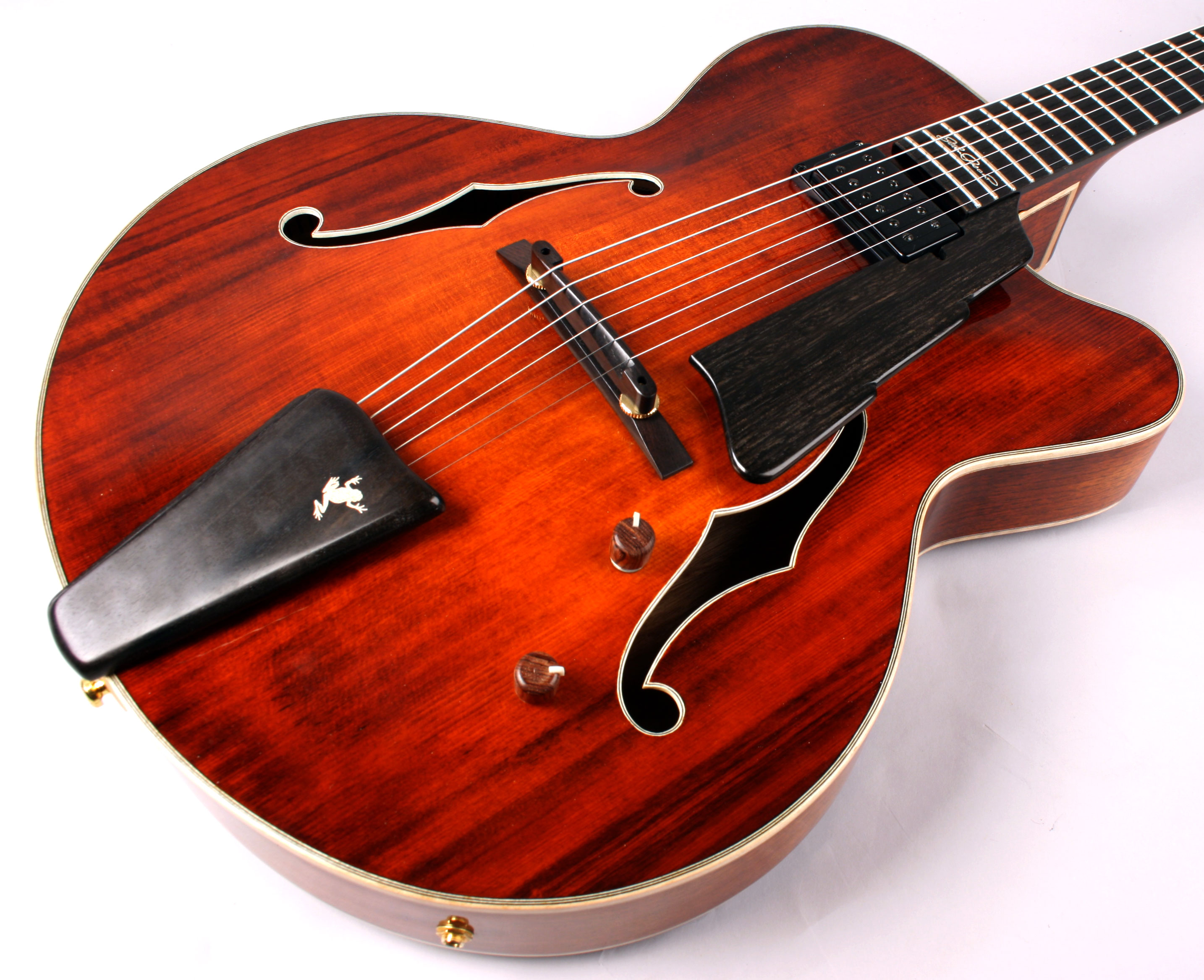 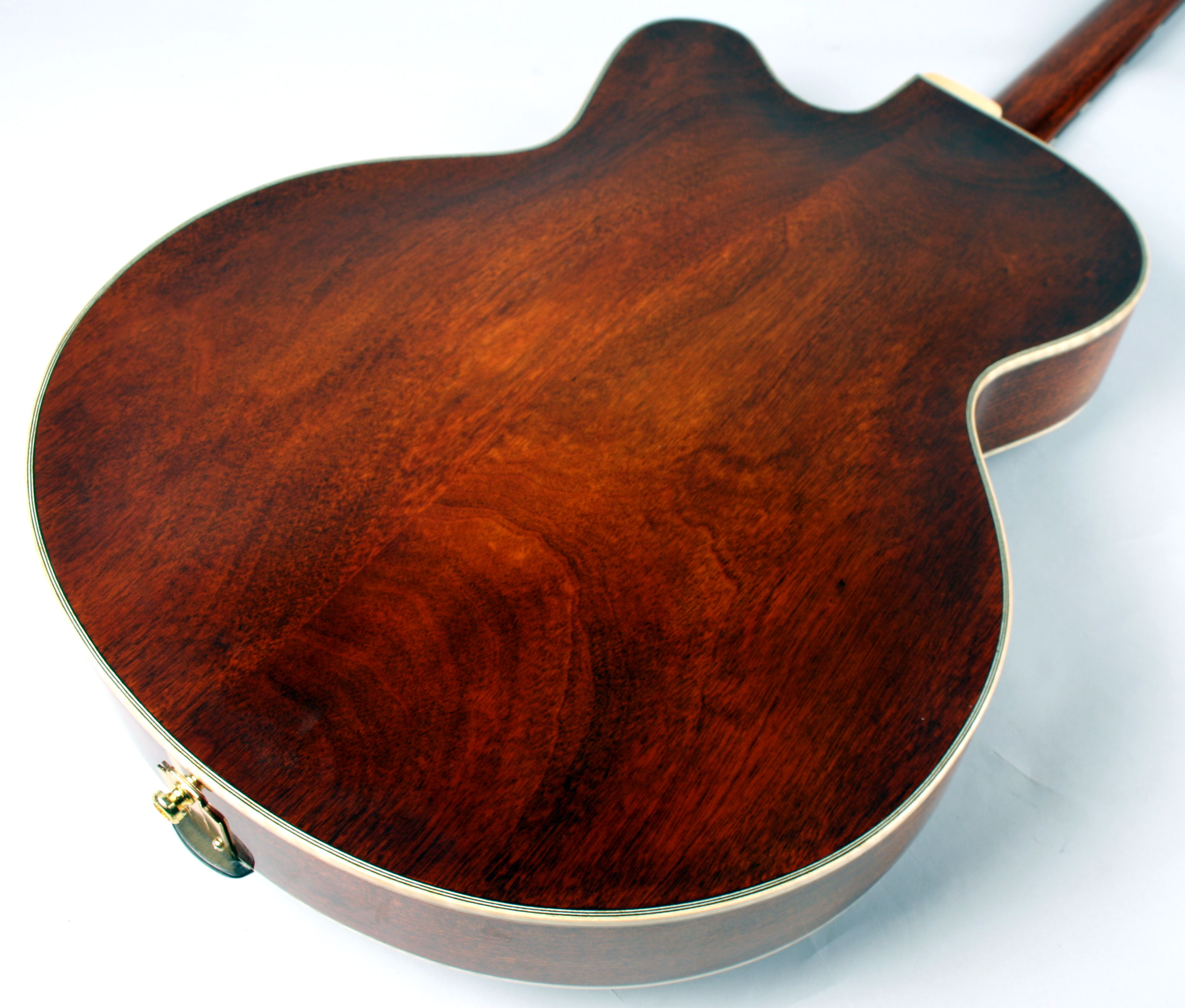 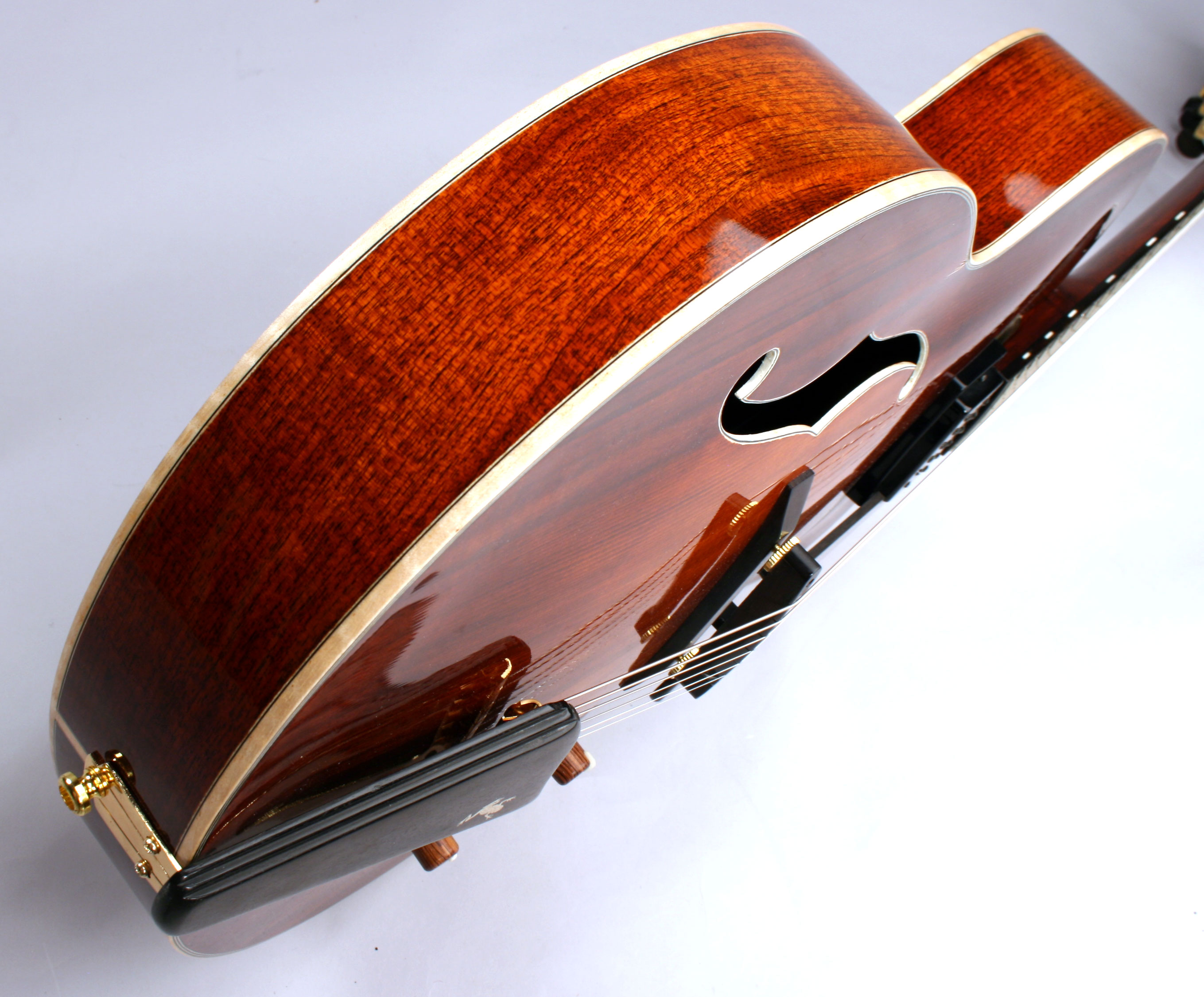 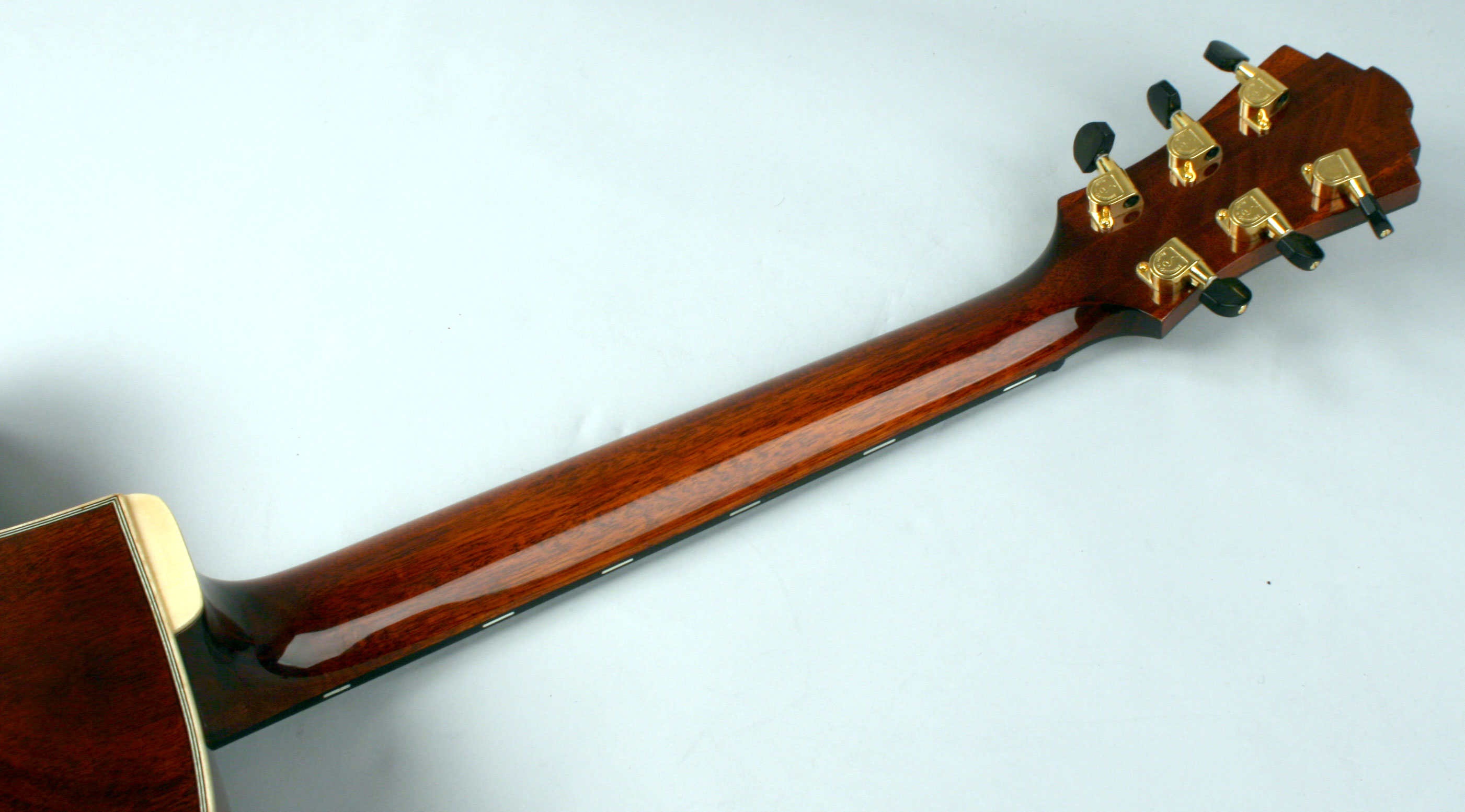 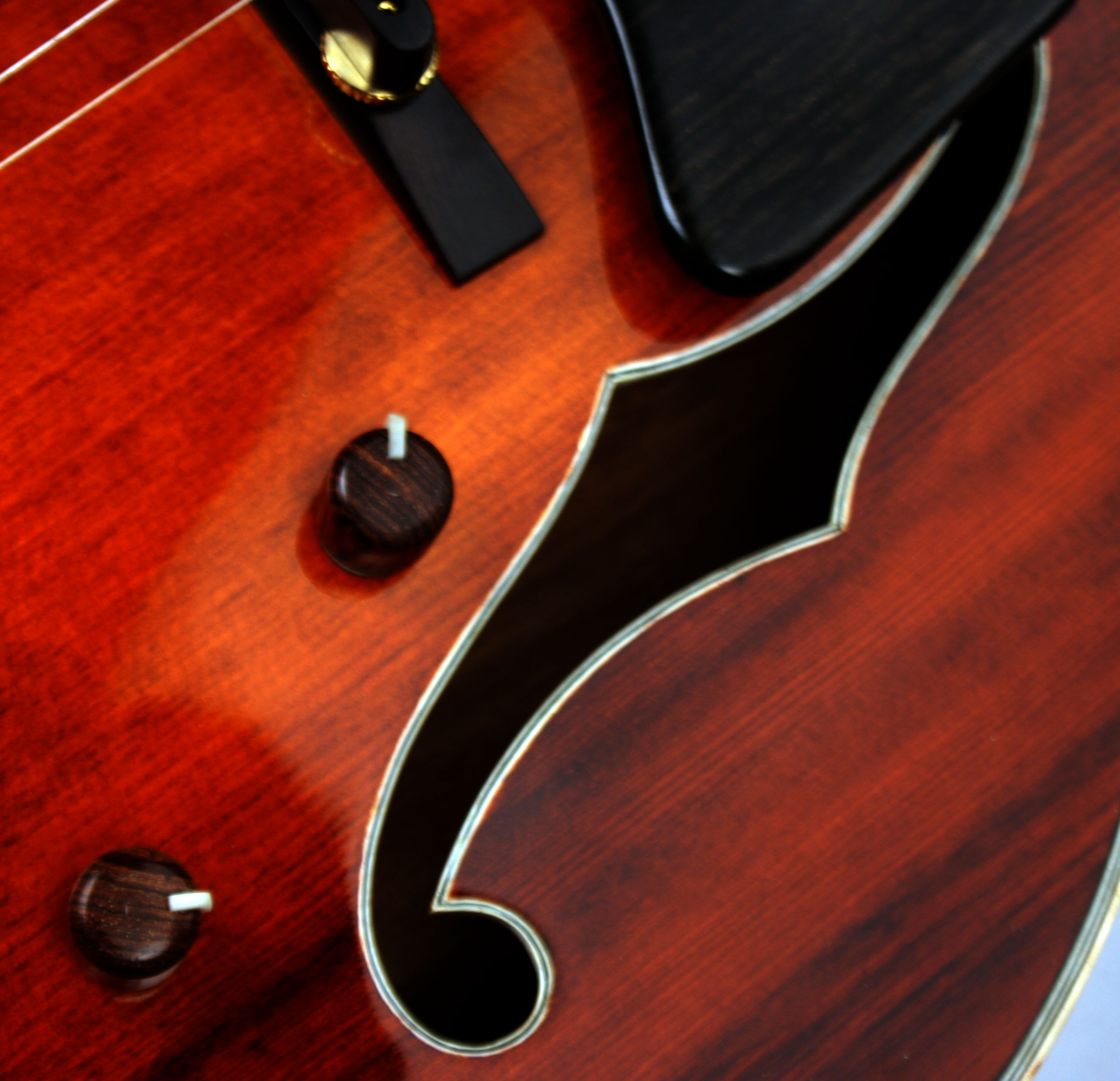 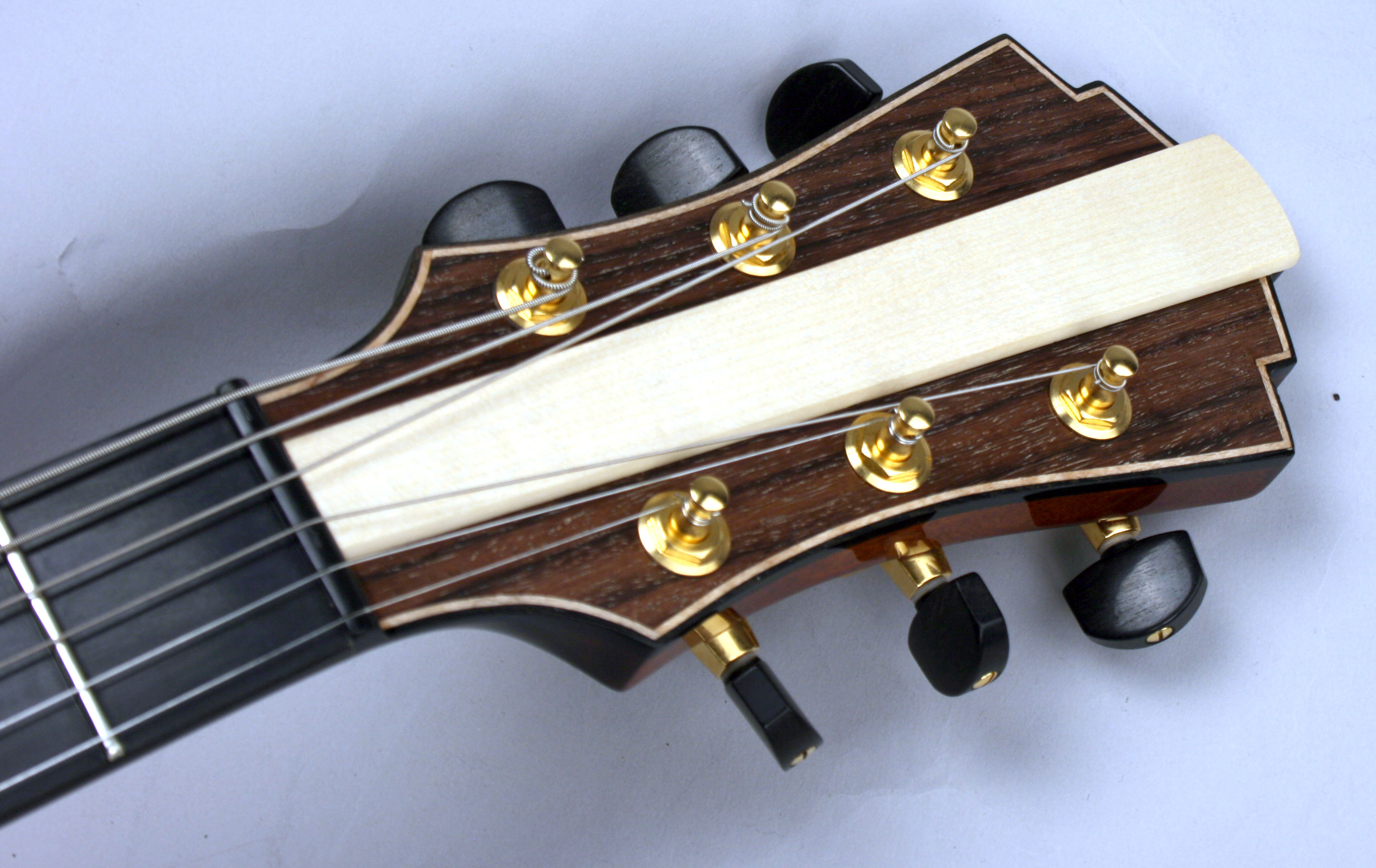 Follow Us Follow Us Follow Us Follow Us
Submit a Review
Eastman AR680CE Pisano Signature Archtop
John Pisano has a storied career which includes performing and recording with numerous jazz legends (i.e. Frank Sinatra, Tony Bennet, Joe Pass, Dianna Krall, etc.) Born in New York, John was steeped in jazz guitar tradition from an early age: he inherited an Epiphone from his father and later befriended numerous jazz guitar luminaries such as Lenny Bereau, Chuck Wayne, and Jim Hall. When John designed the Pisano series of guitars for Eastman, he was able to draw upon decades of experience as a player as well as a deep knowledge of archtop guitar construction which he gleaned from his association with Bob Benedetto, John Monteleone, and John D'Angelico. The result is an affordable instrument that incorporates the finest materials and lutherie know-how into a guitar that is both sonically satisfying and visually stunning.
The AR680CE features a carved, x braced, spruce top; mahogany back, sides, and neck; and an ebony fingerboard. The body is very comfortable, with a 16" lower bout and 2 3/4" depth and the scale length is an easy playing 25". Both functional and stylish, the AR680CE is outfitted with an attractive cello style tailpiece, Schaller tuners with ebony buttons, wood volume and tone knobs, an ebony pickguard, and a maple, magnetically fastened truss rod cover. The overall style of the instrument is reminiscent of the understated, "clean" look pioneered by the great Jimmy D'Aquisto and later developed by Bob Benedetto. In an effort to keep embellishments to a minimum, the fingerboard is free of positioning dots (there are still side dots) and the headstock is free of any ornamentation.
The mounted Kent Armstrong humbucker produces a rich, dark tone that sounds almost acoustic in its definition and clarity, yet is very feedback resistant allowing for high volume playing. Even unplugged, the select woods and finely carved top produce a tone that is warm and satisfying. These qualities make this a very versatile instrument which can be used in intimate settings and large halls all the same.
Not long ago, a guitar of this quality would cost a musician a year's salary. We can all thank John Pisano and the Eastman team for producing a premium instrument at a players price!