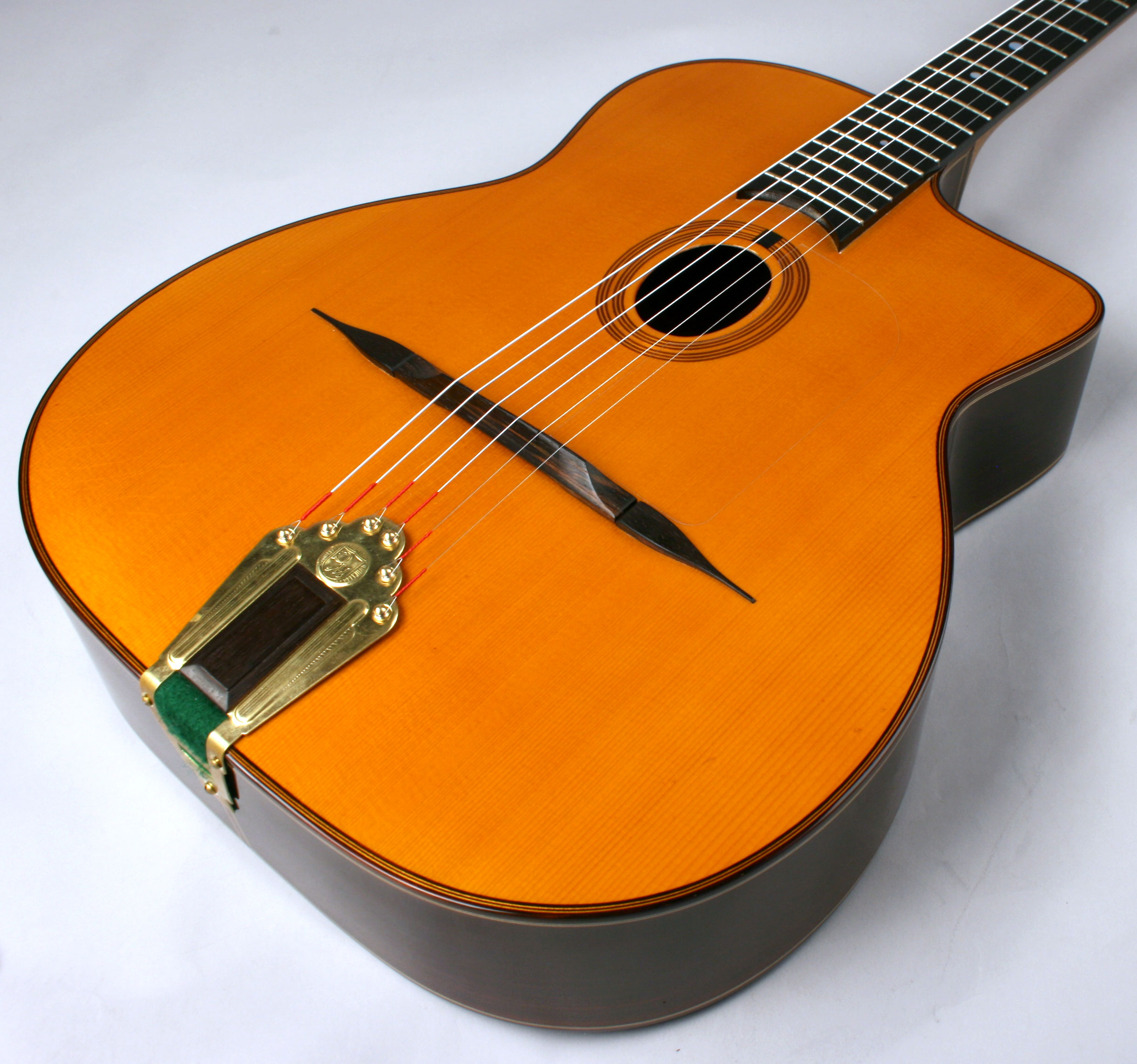 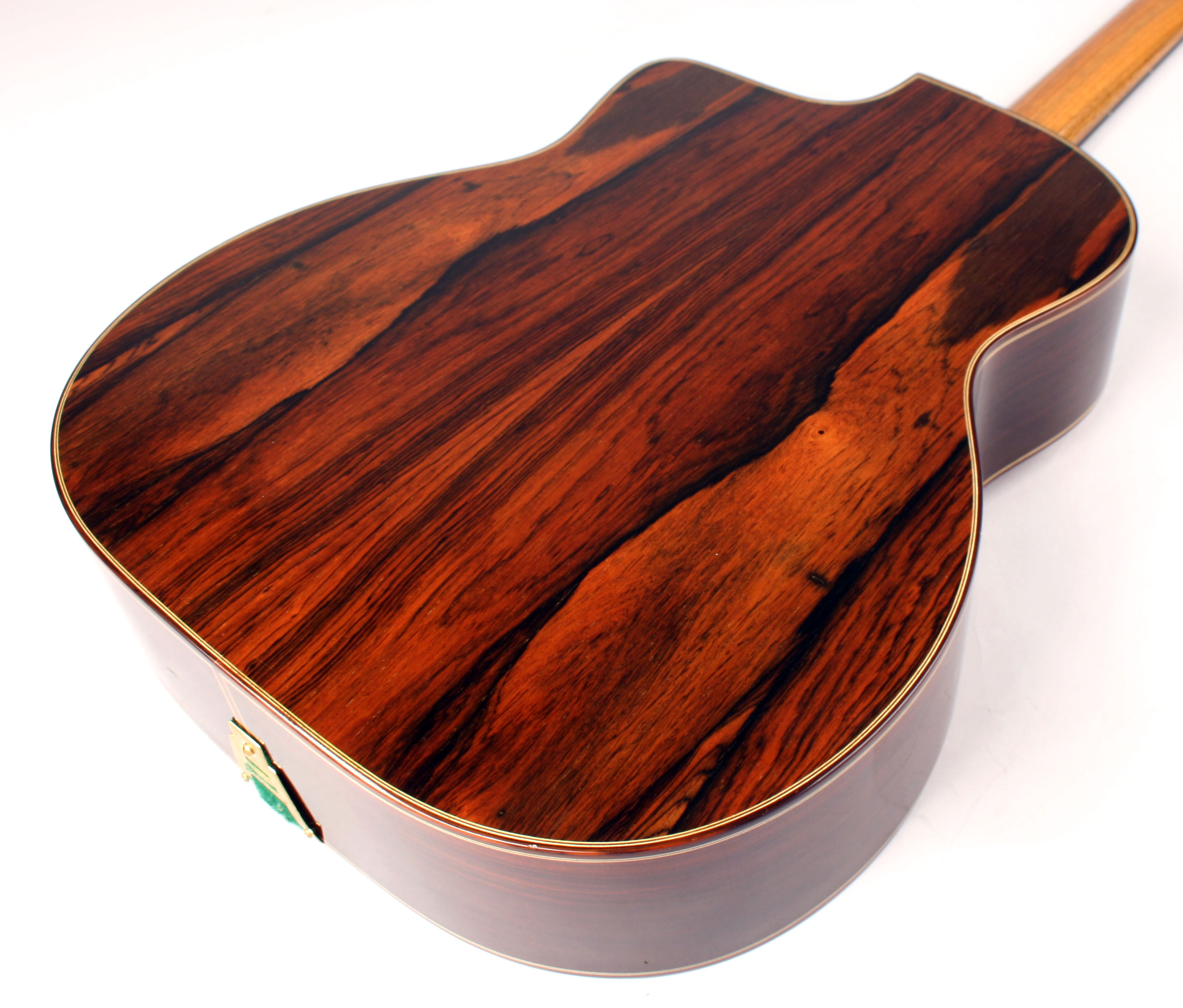 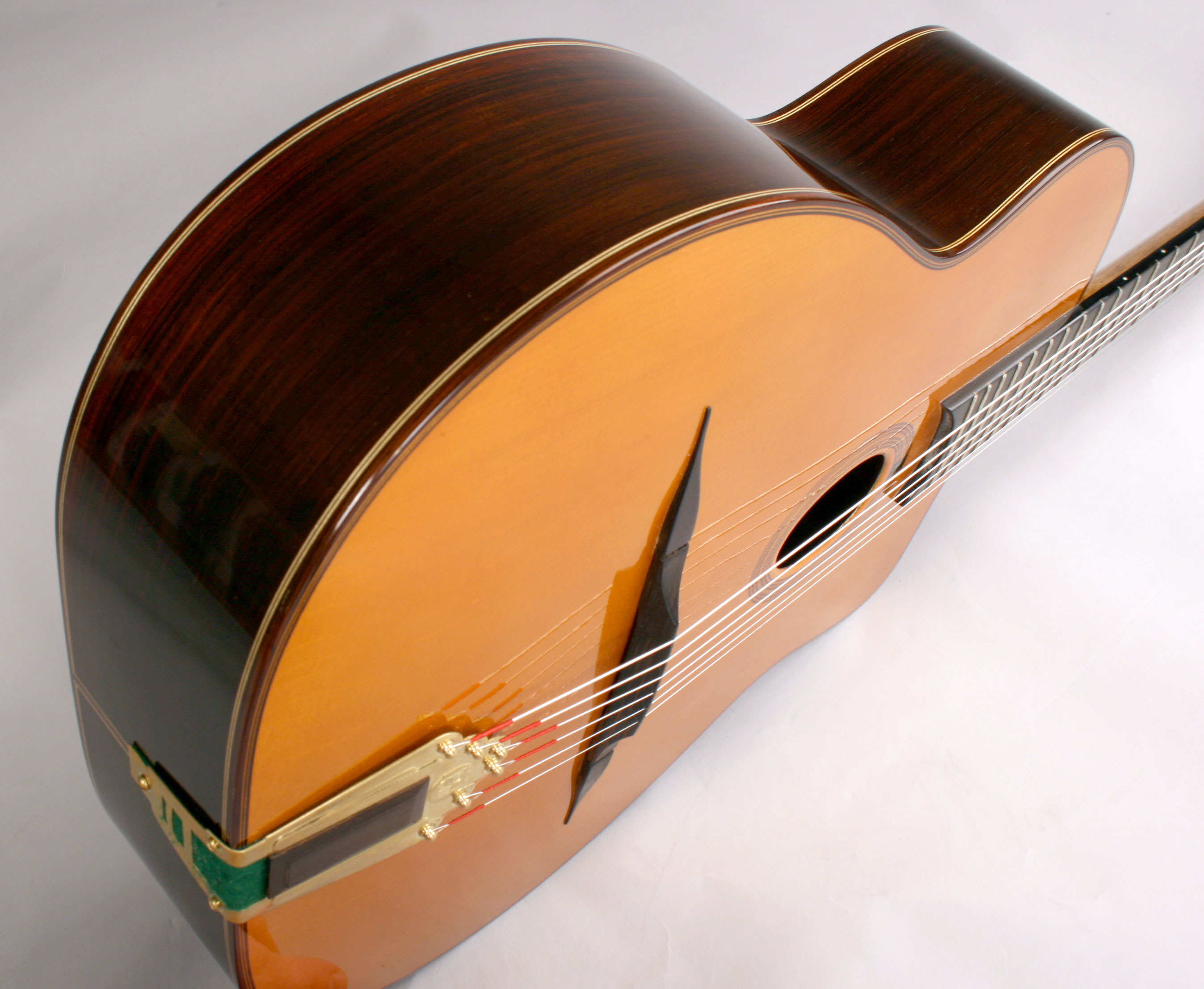 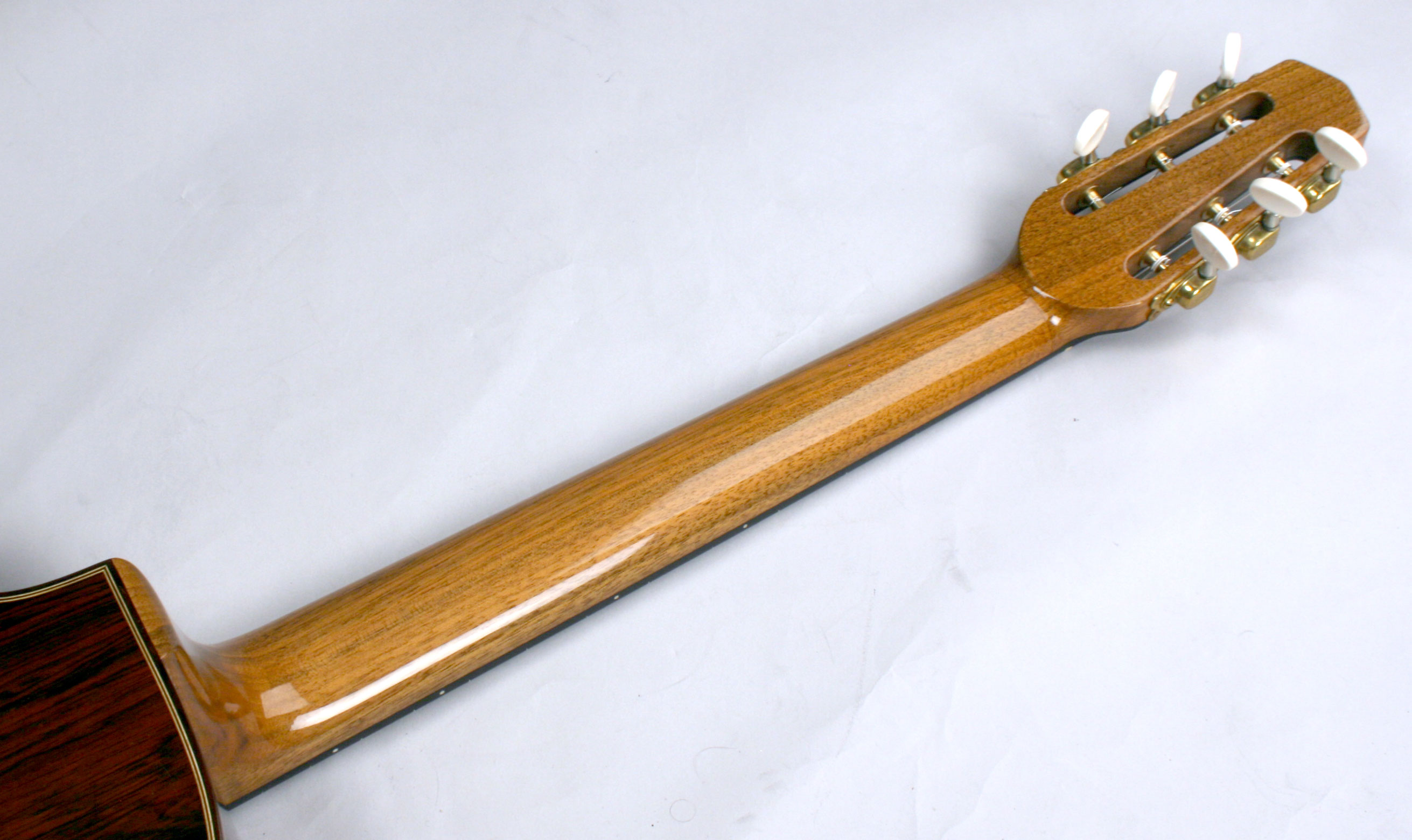 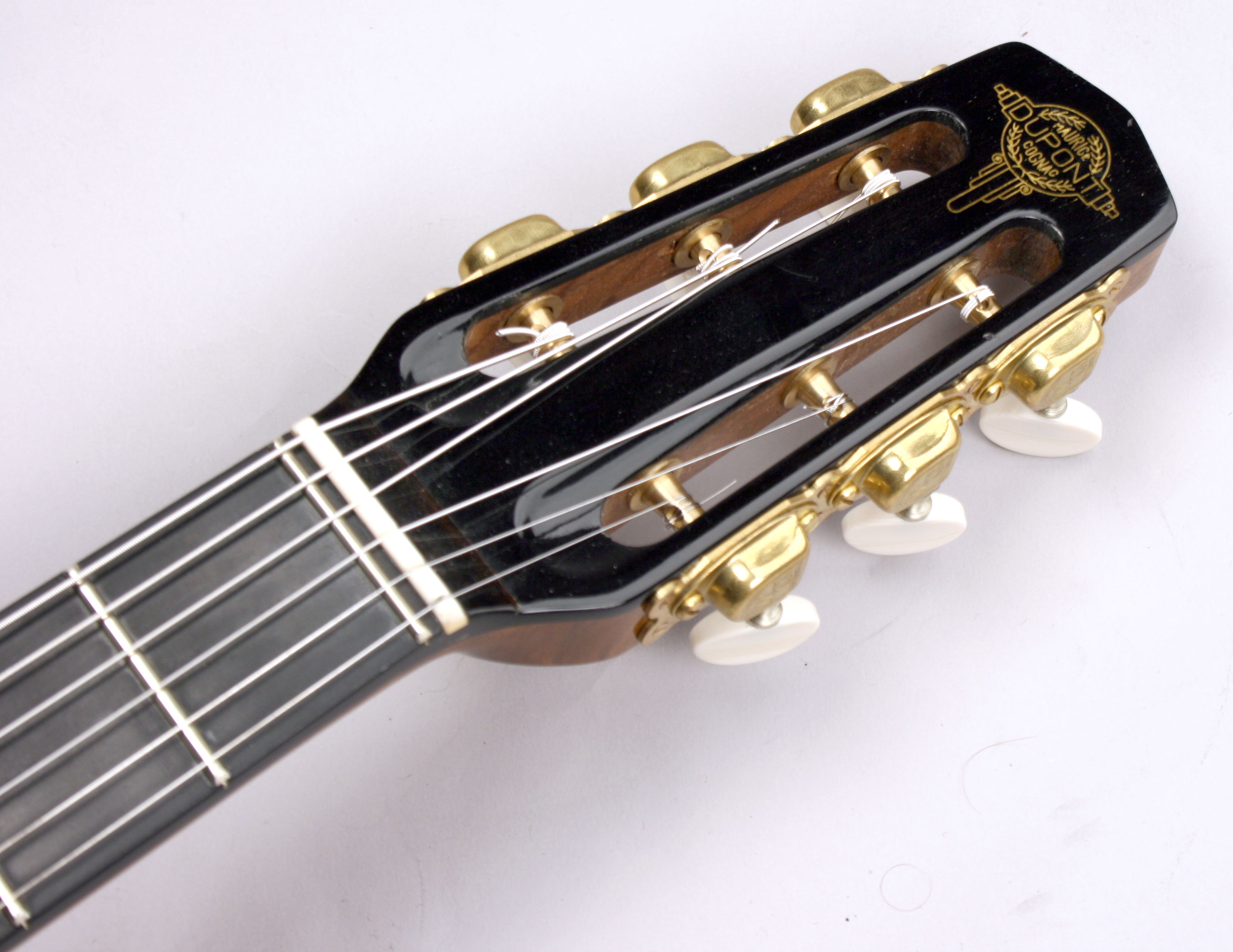 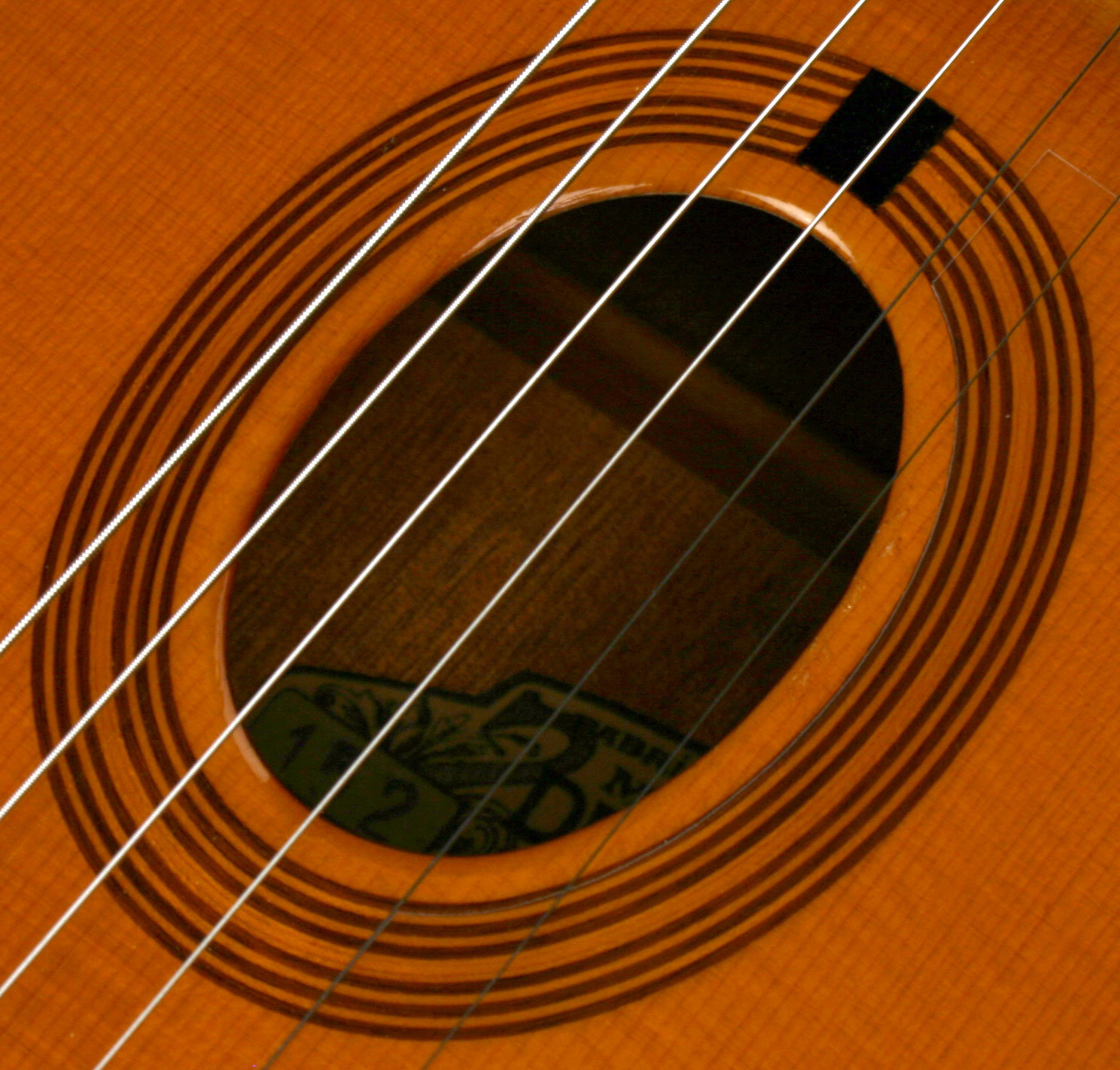 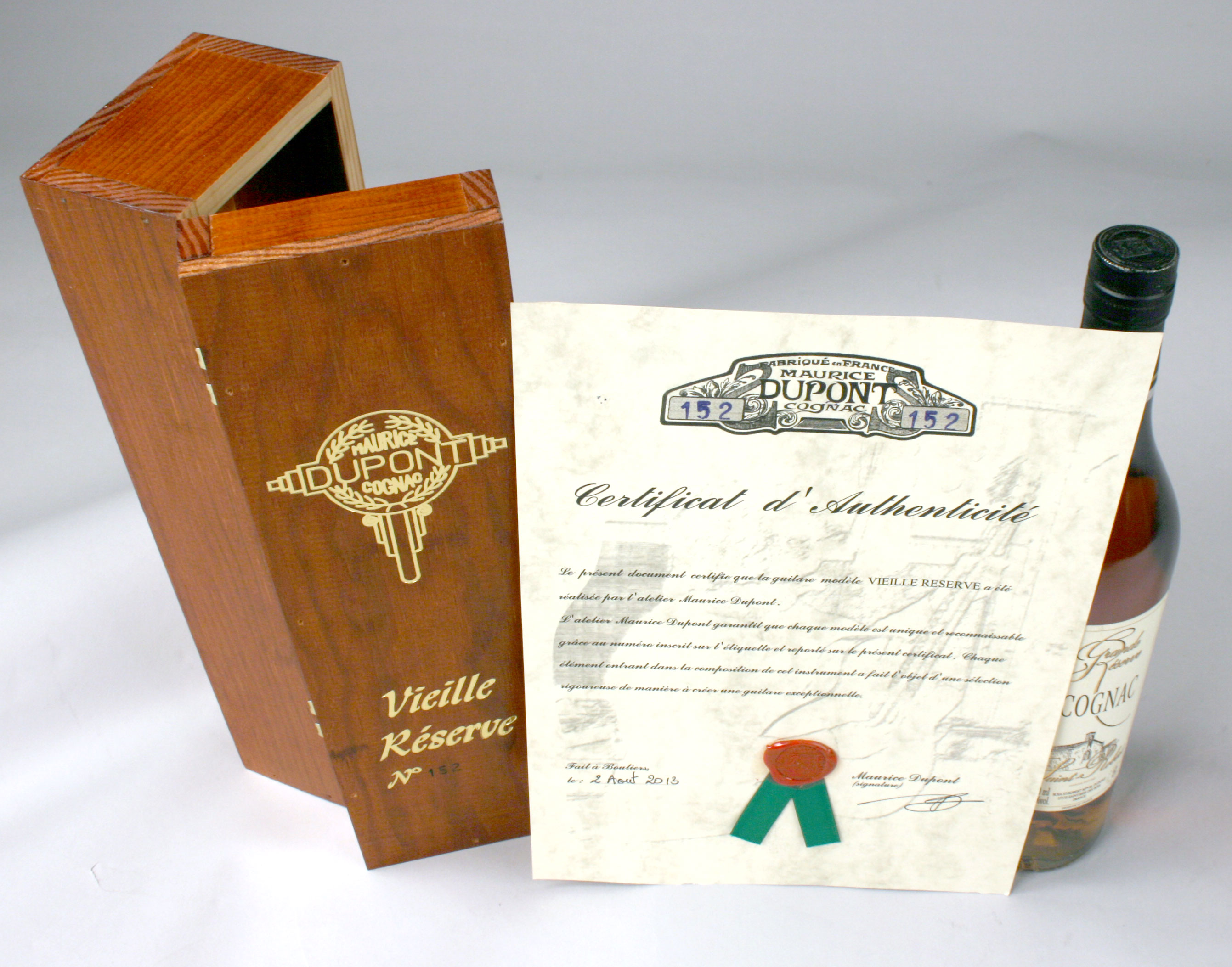 
Save big on this lightly used, mint condition example! There is a very small amount of finish checking, but other than that this instrument is indistinguishable from a new one. New, this guitar sells for $9000 so you save $1500!