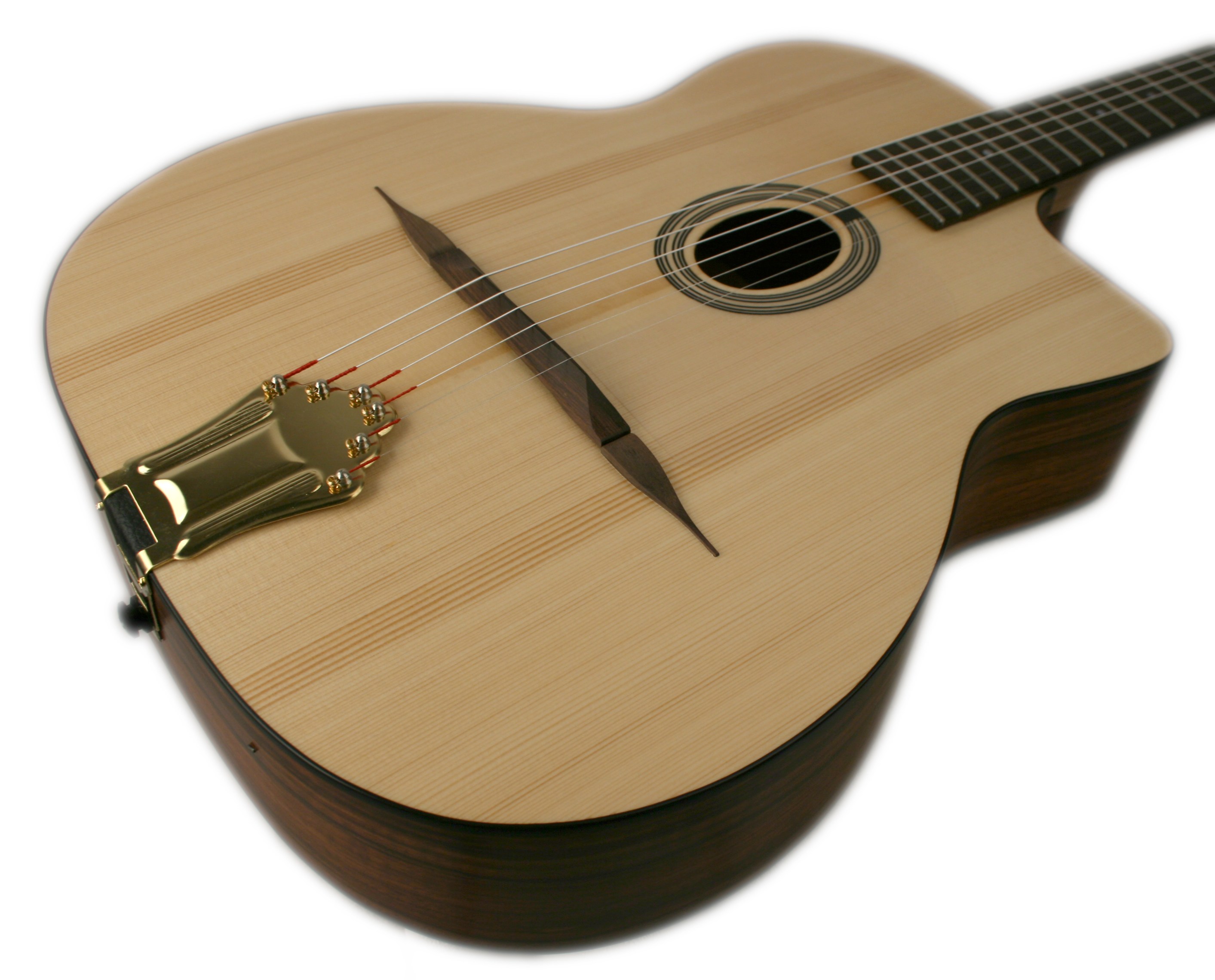 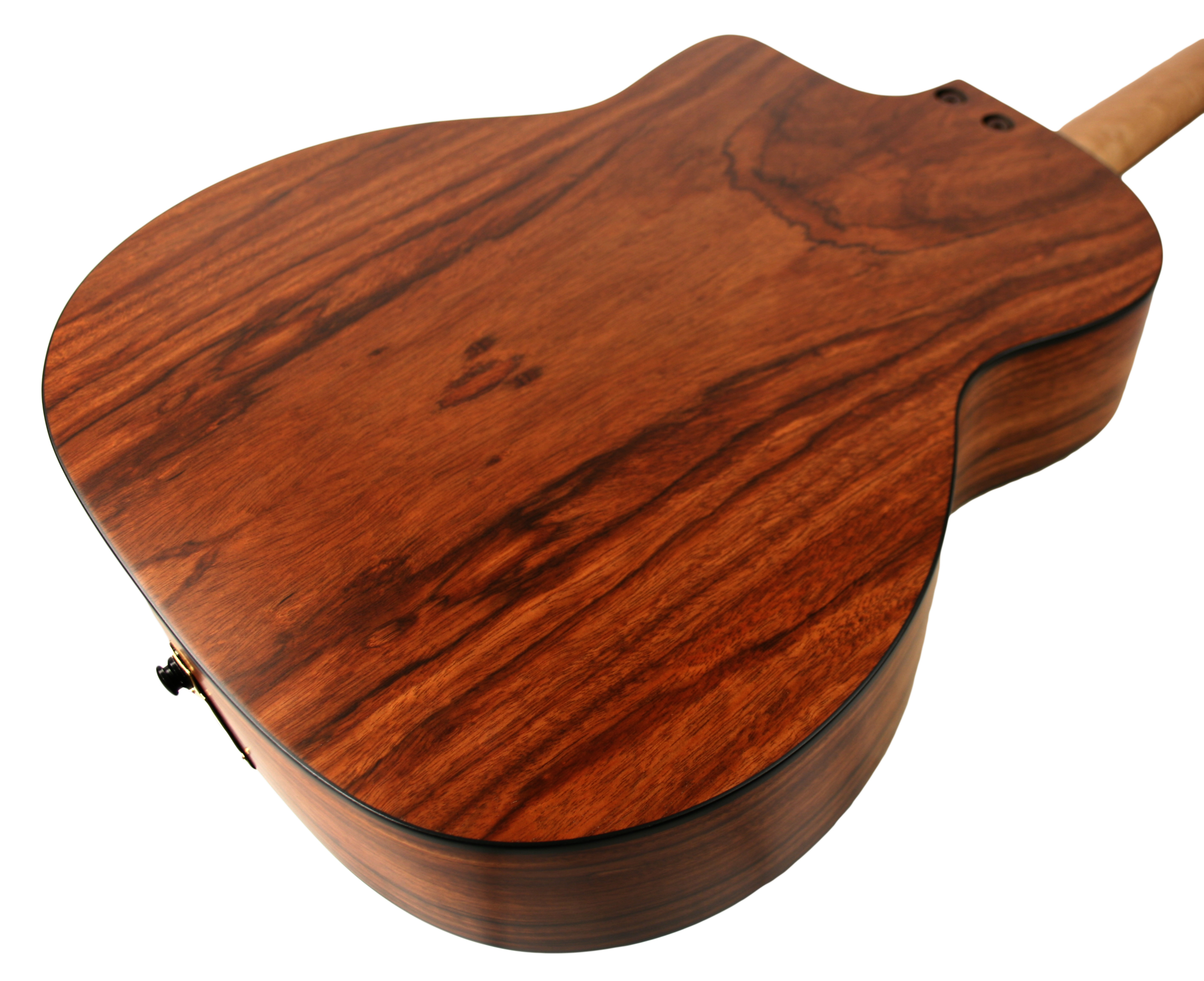 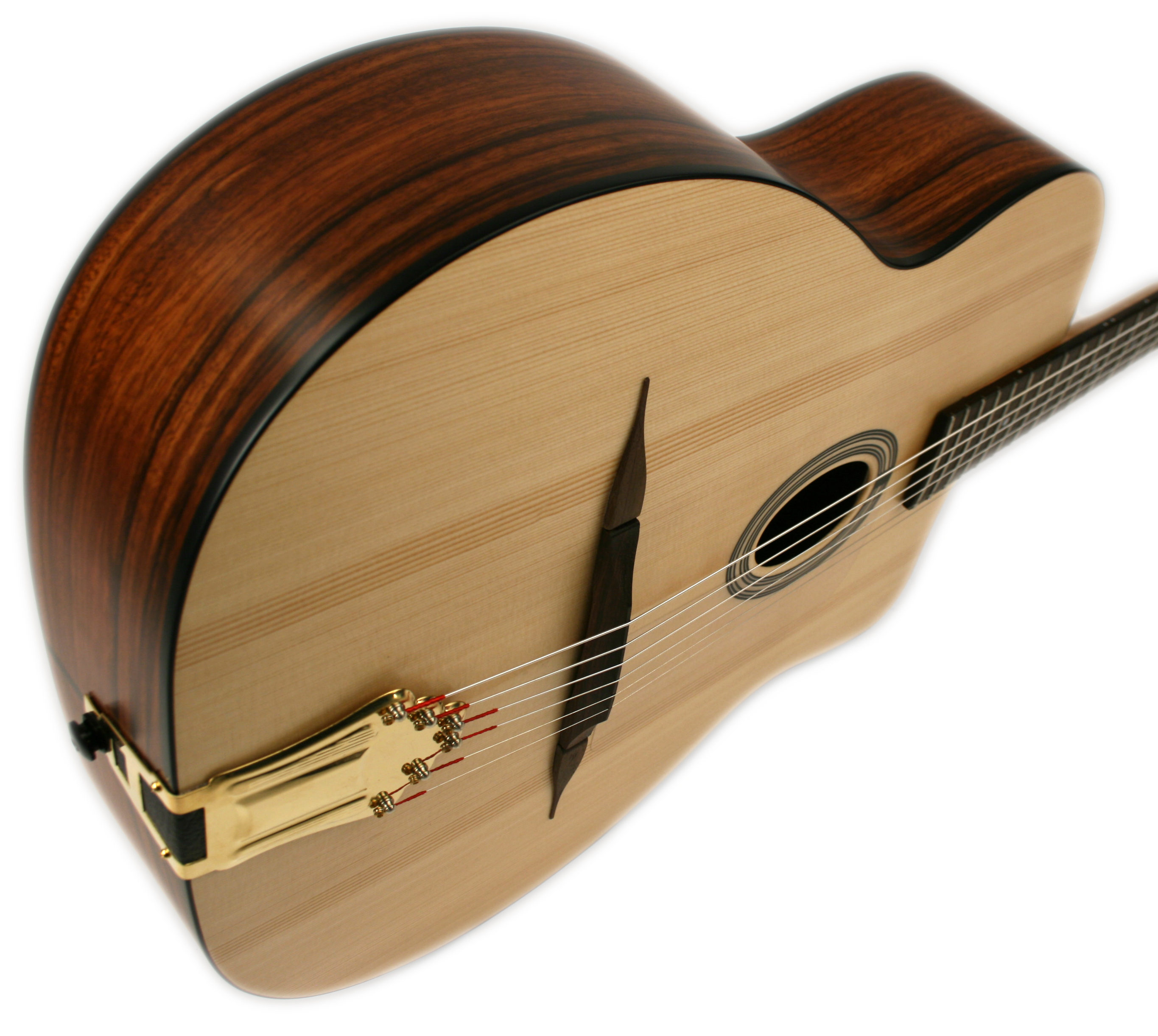 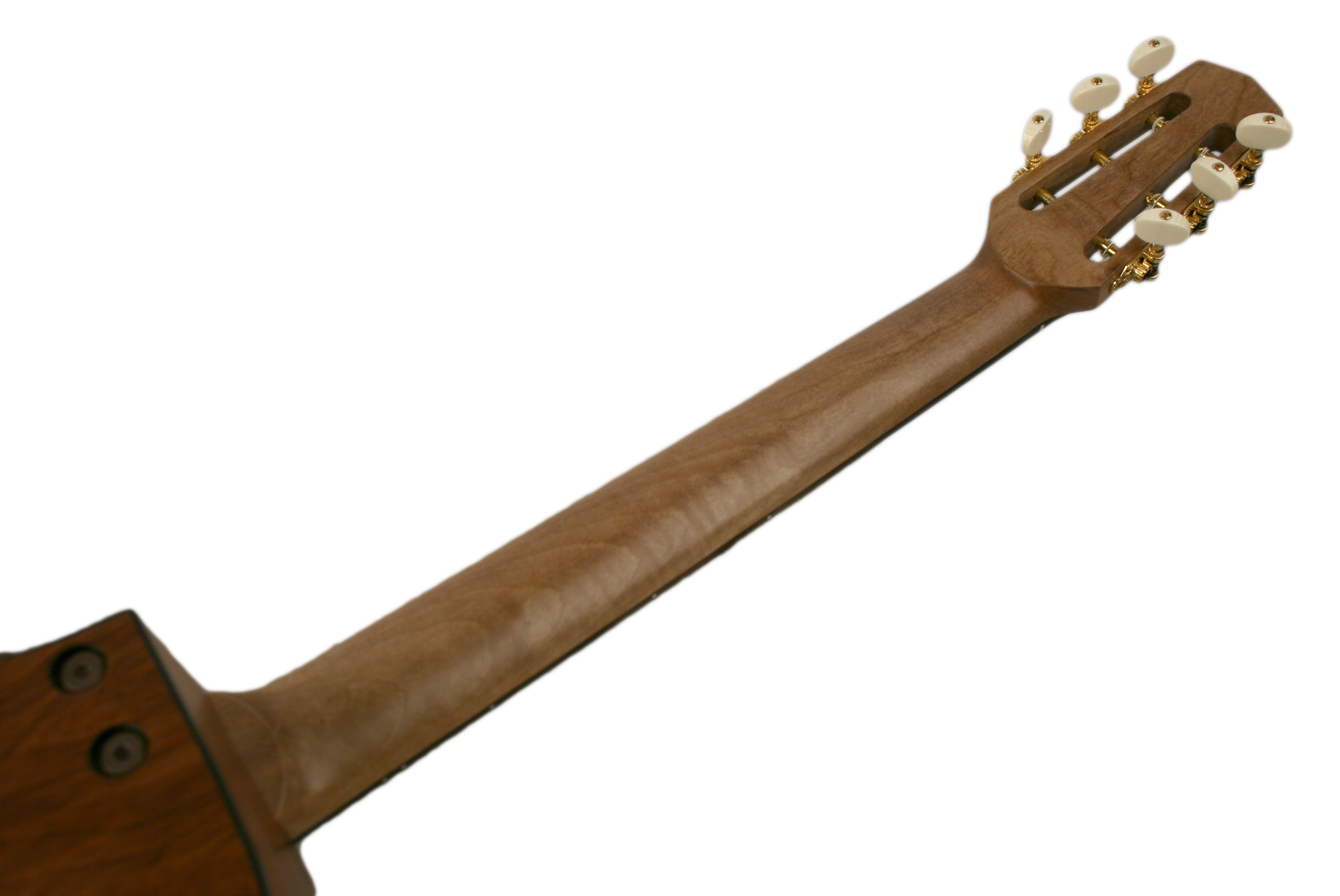 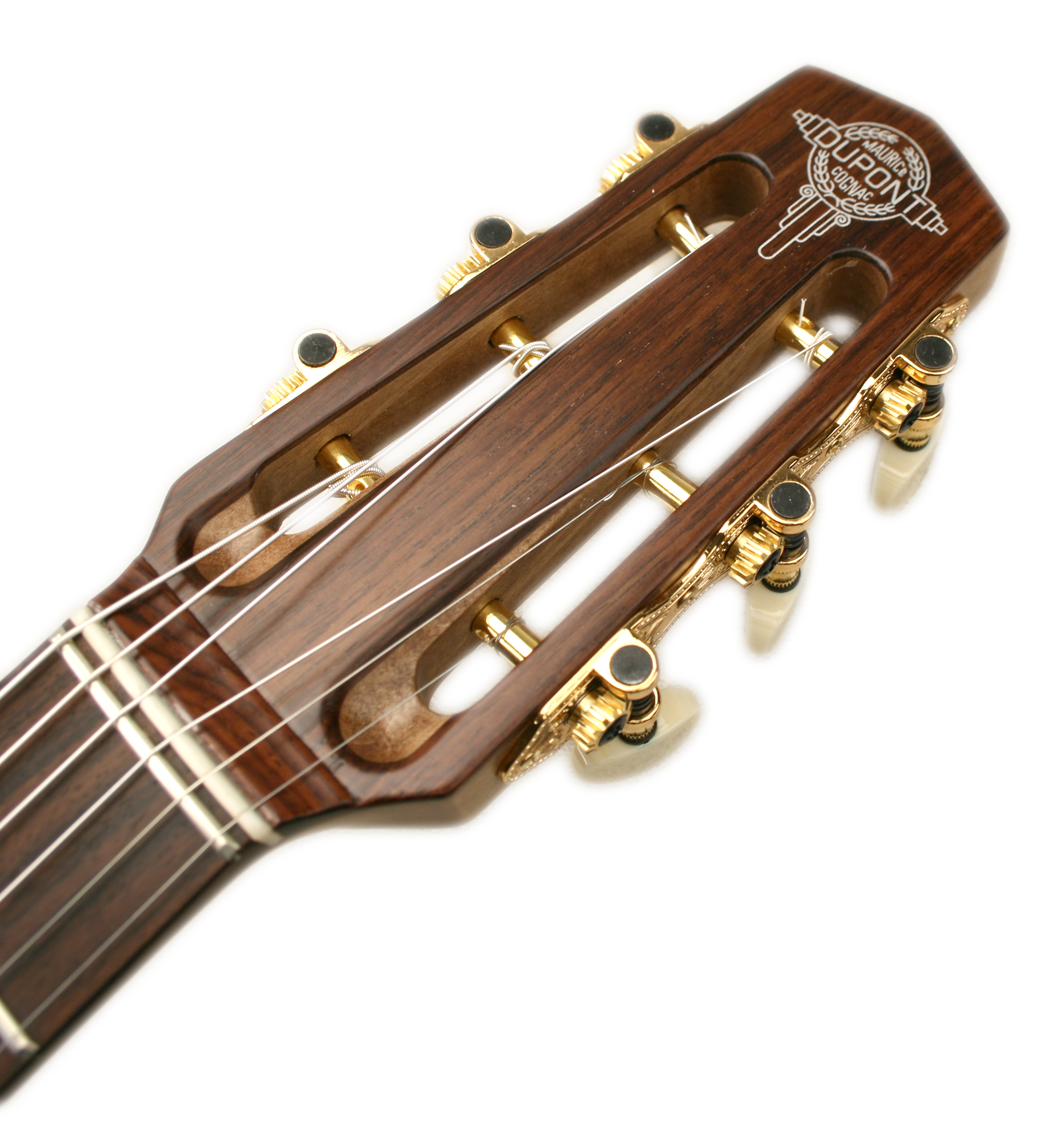 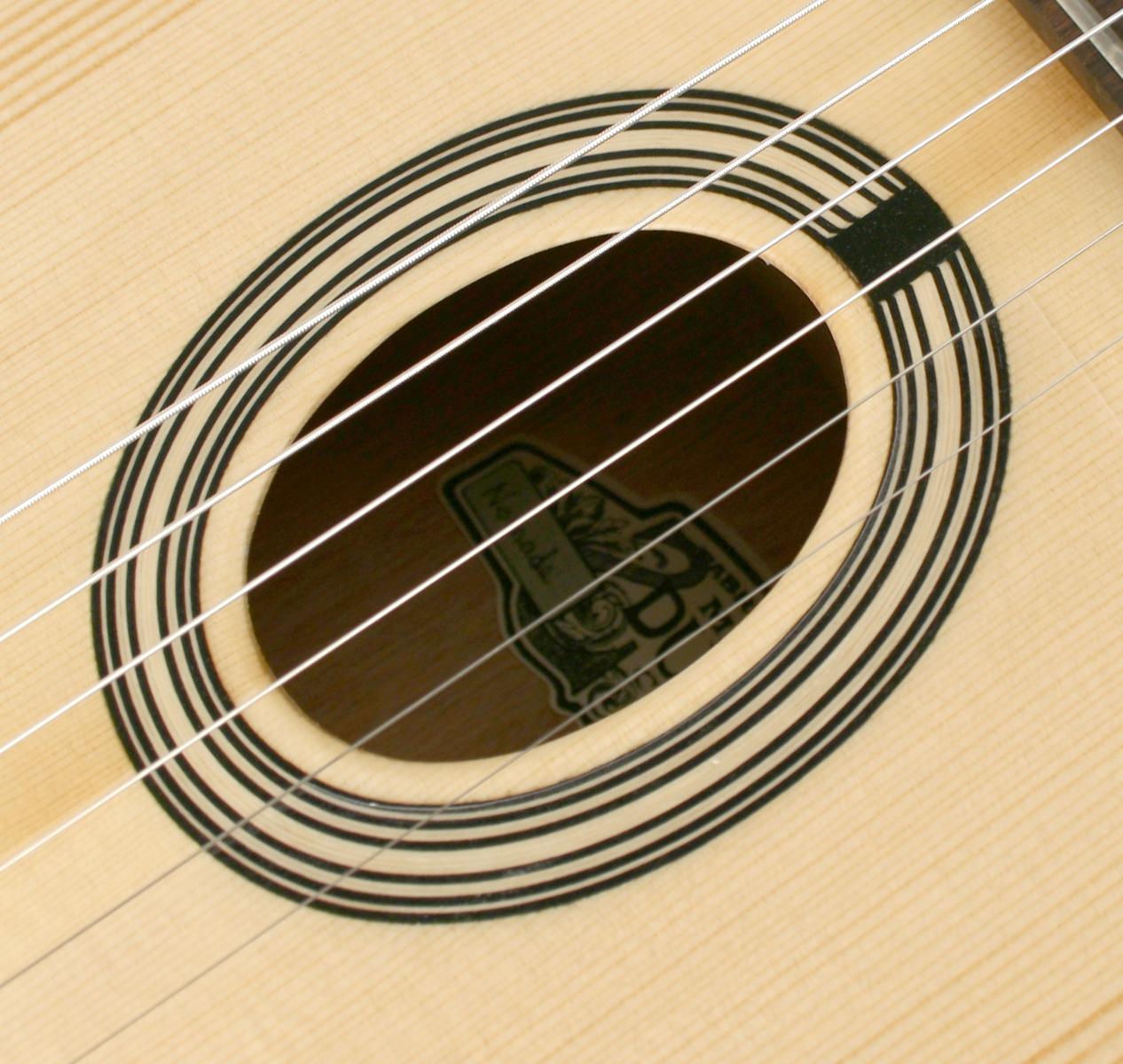 
This Nomade has etimoé back and sides, French spruce top, mahogany neck, and a satin finish. The neck is bolted on and can be removed which is handy when traveling.


This is the CASH price...add 3% (4% for International orders) if you'd like to pay with a credit card.
Pricing Info:
SOLD
Guitar Specs