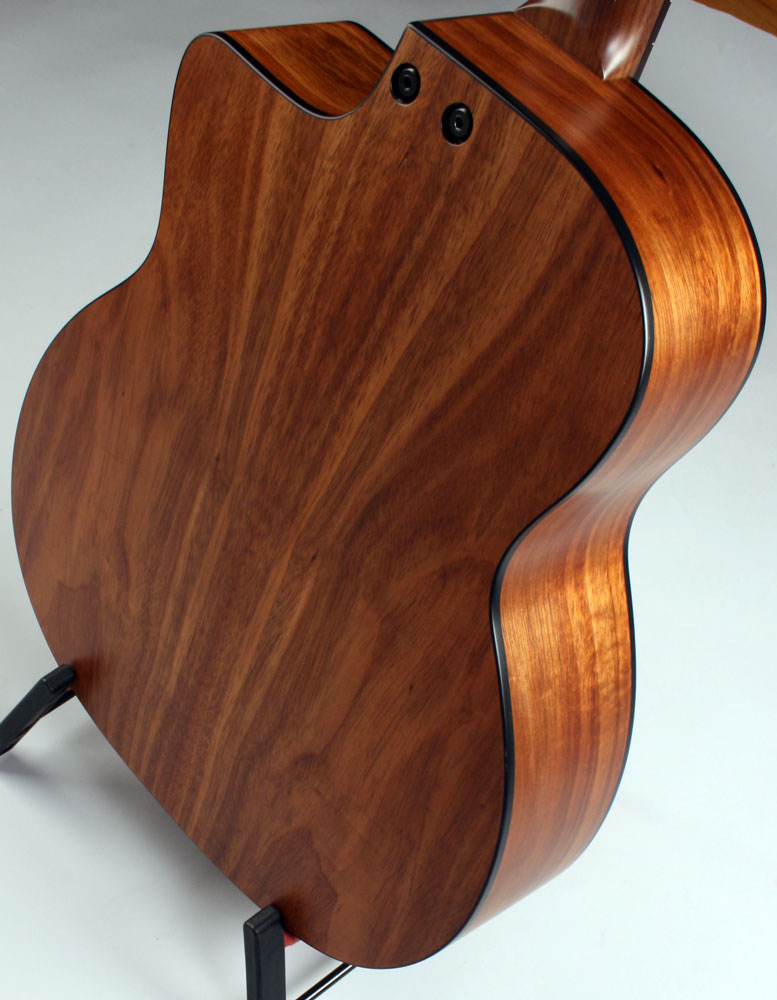 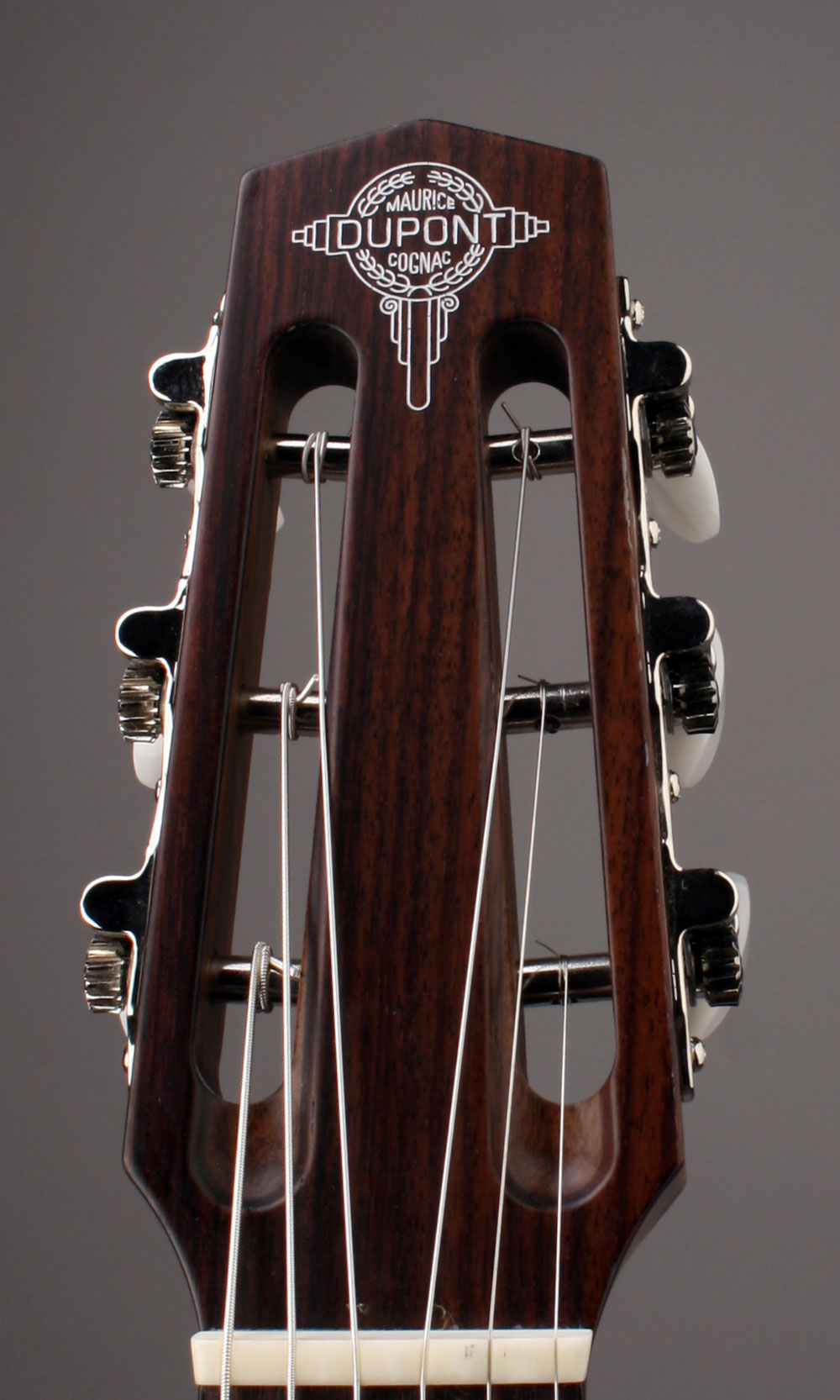 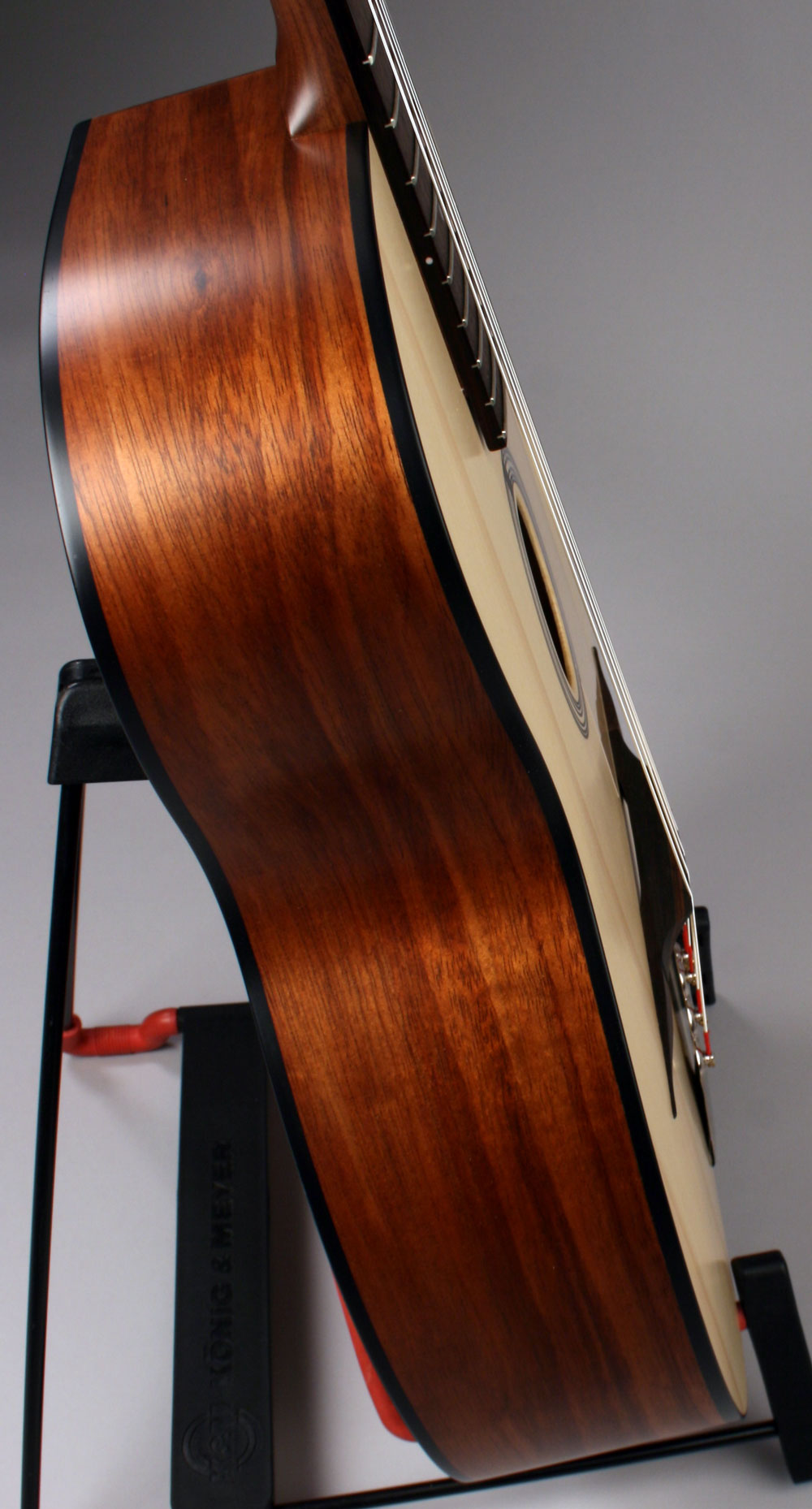 This Nomade has sapelli back and sides, French spruce top, mahogany neck, and a satin finish. The neck is bolted on and can be removed which is handy when traveling. The sound is very impressive....very similar to the MD-50 which is over twice the price!

Save big on this mint condition example! This guitar is the proverbial closet queen, with nary a single scratch or any other signs of use.