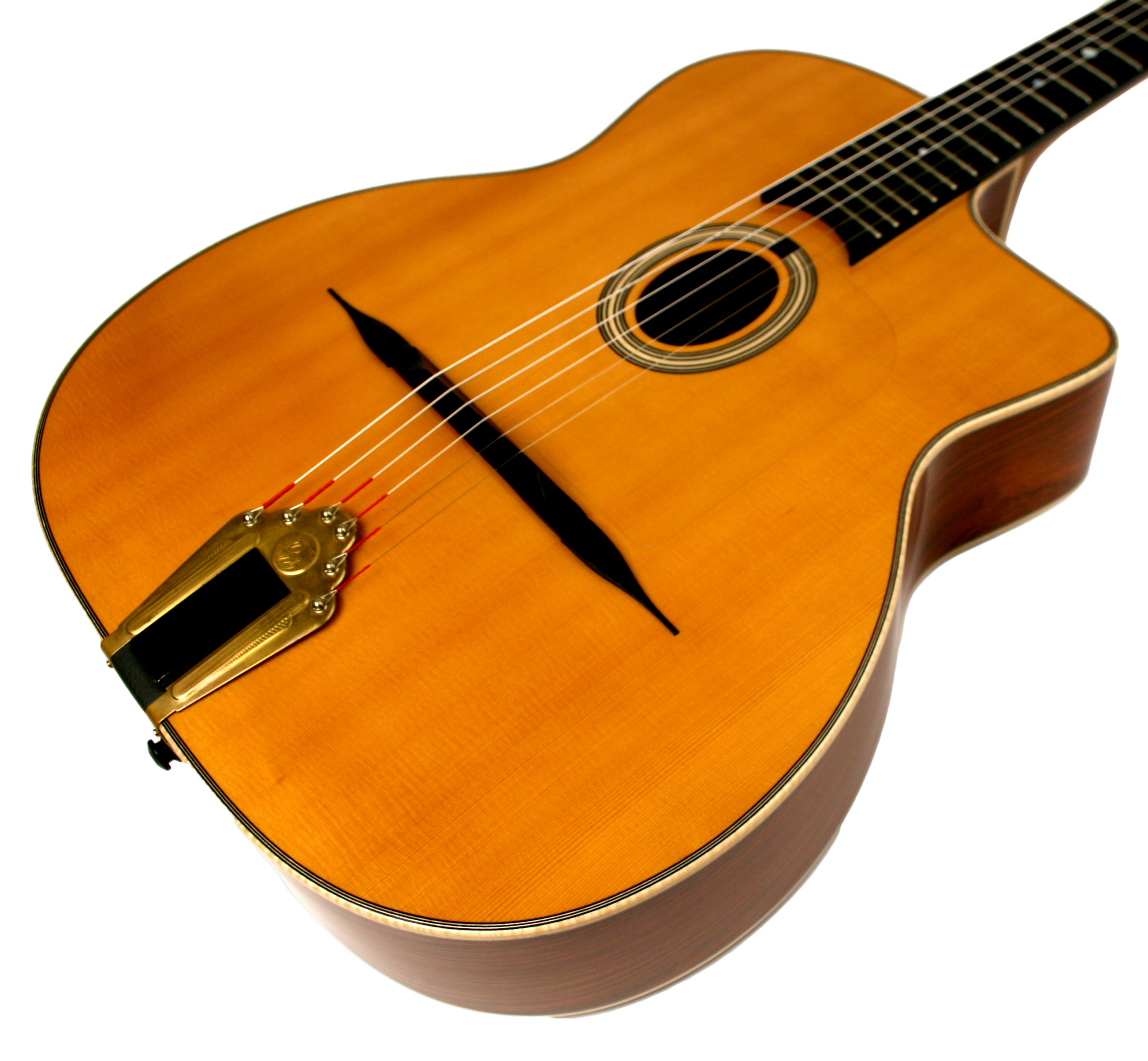 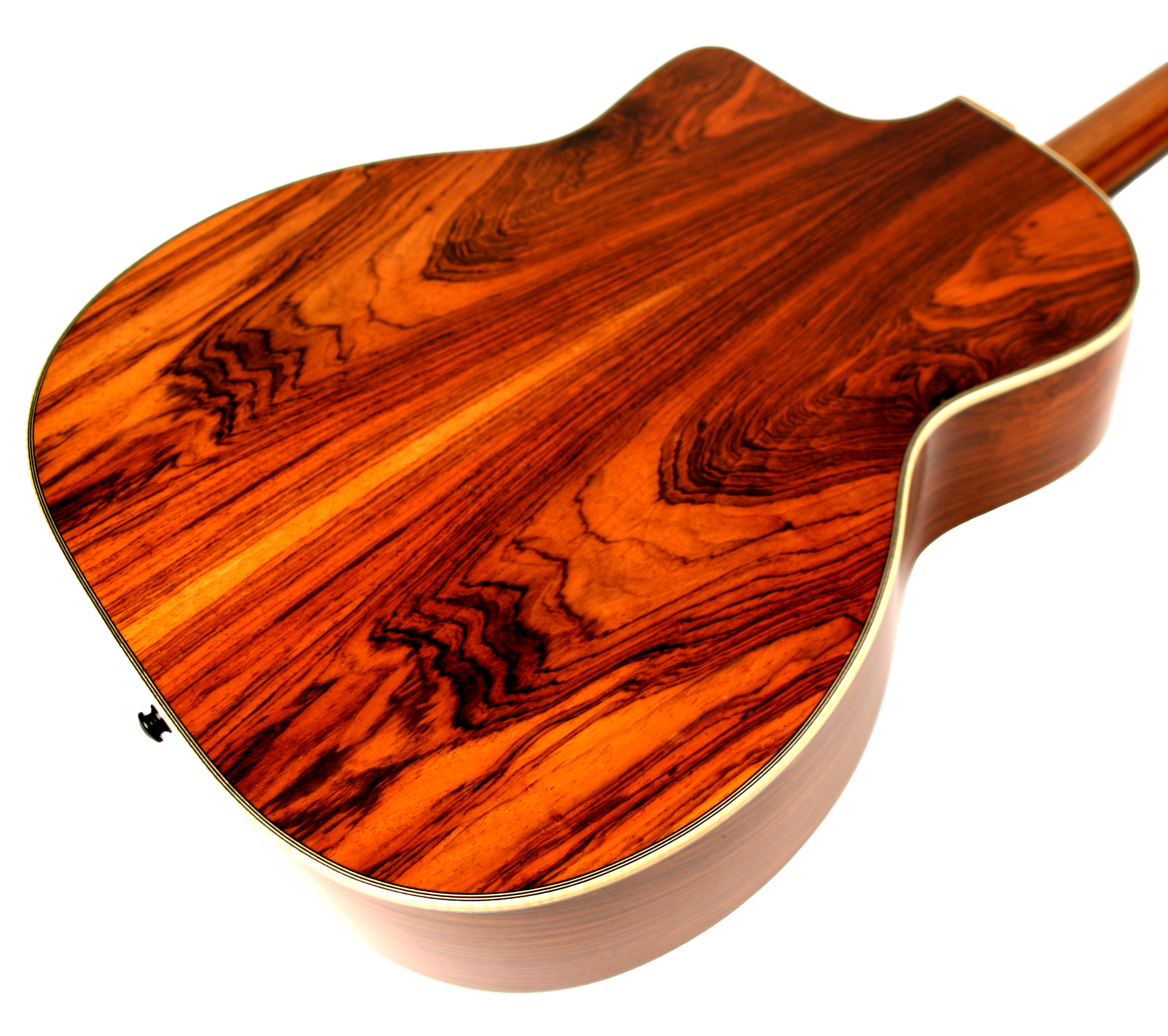 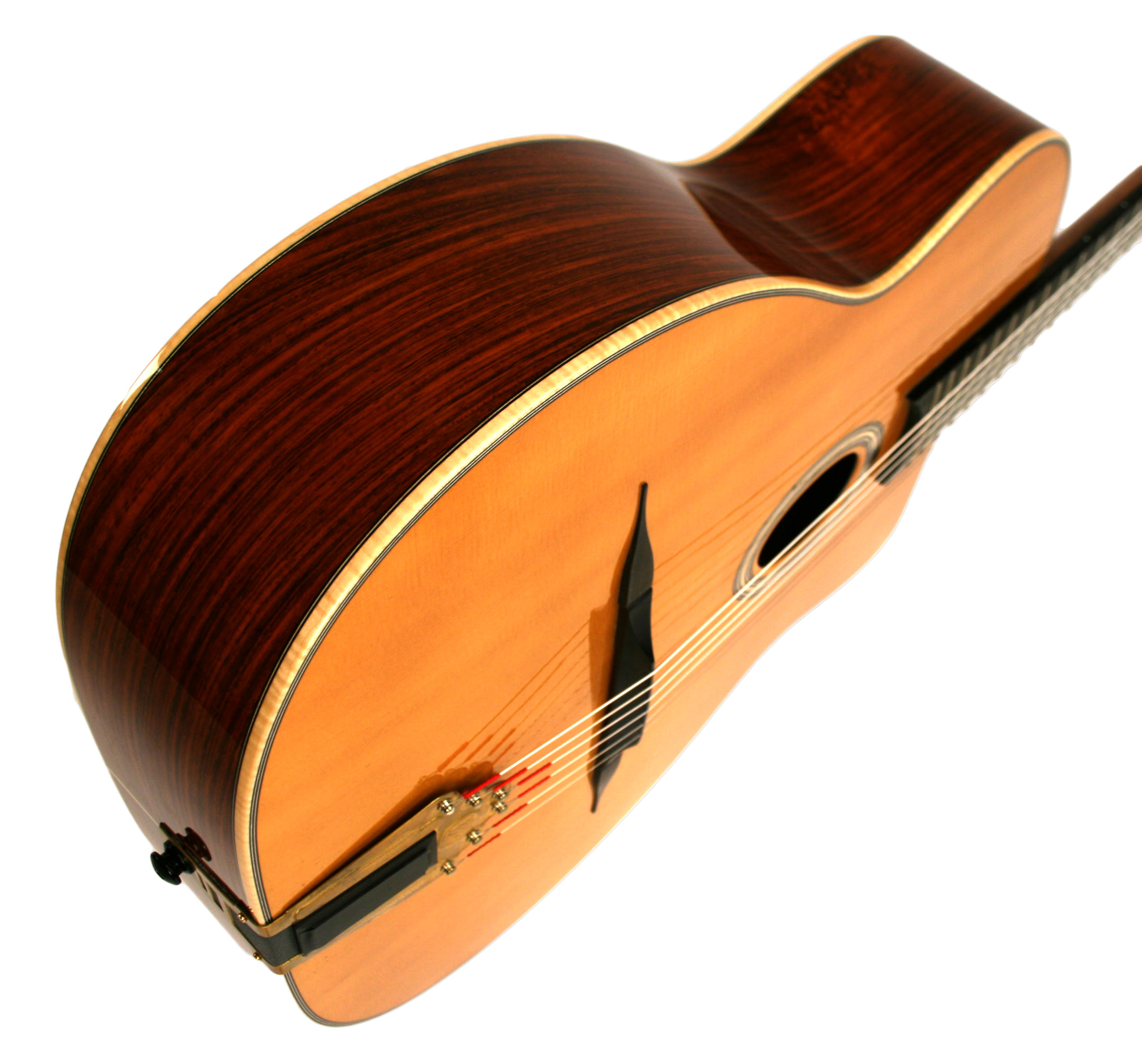 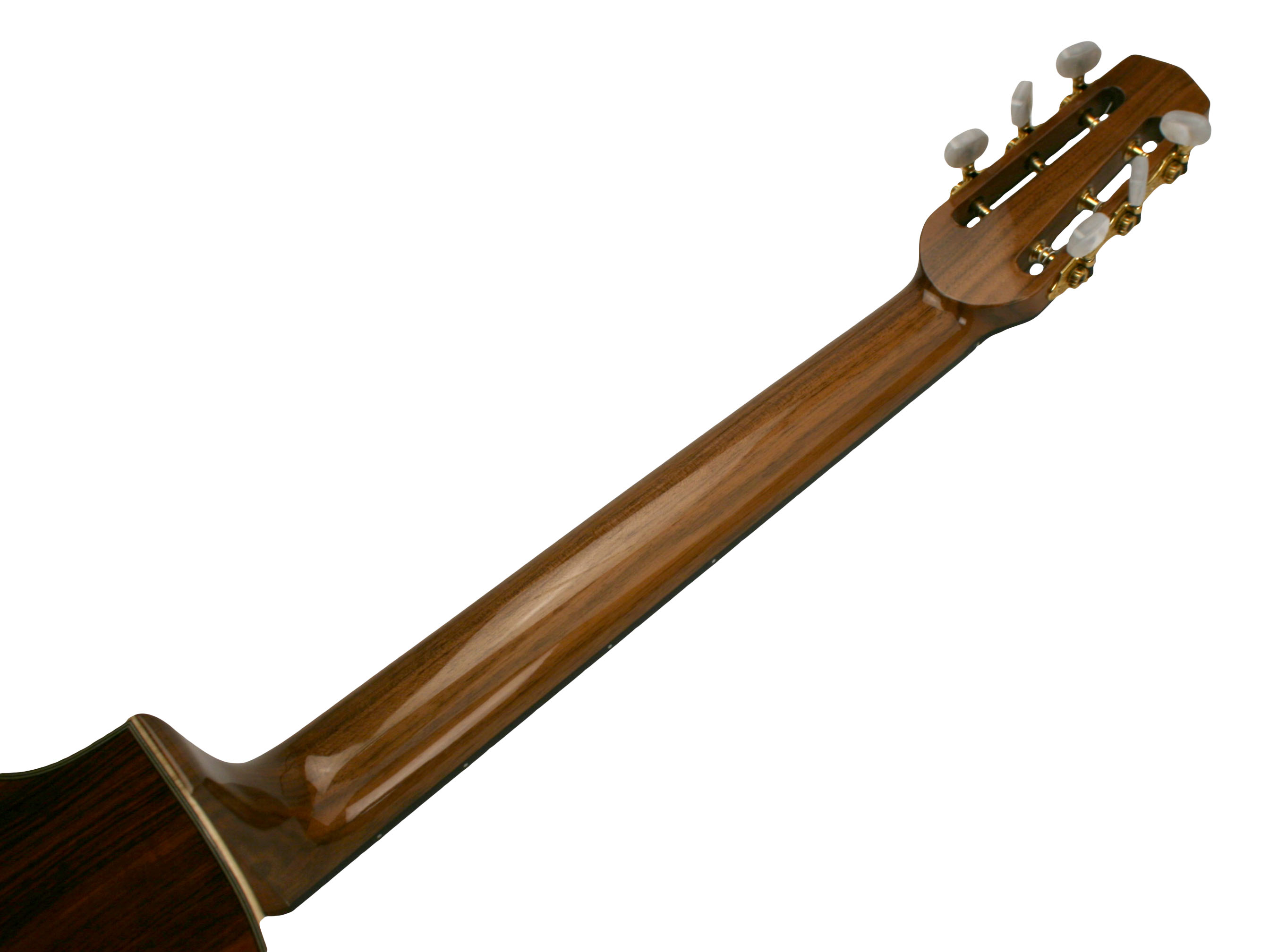 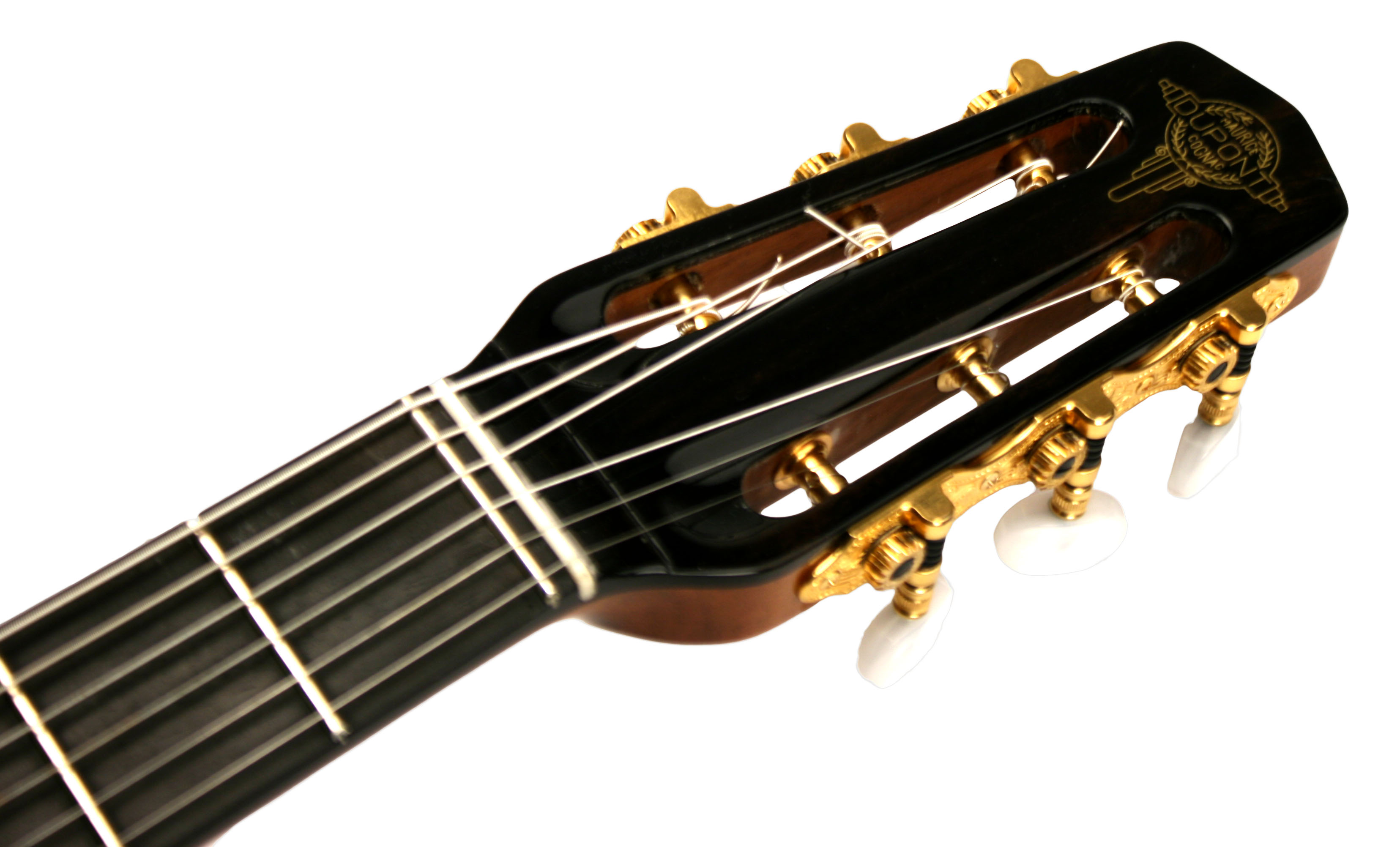 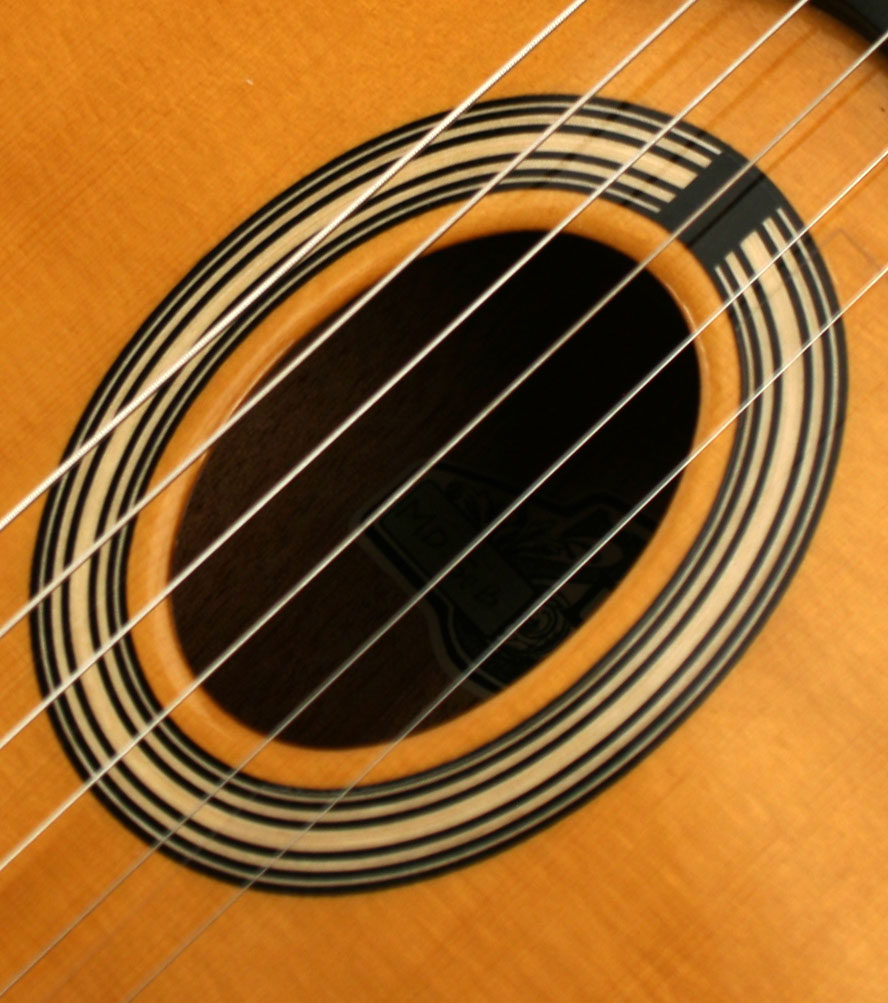 This is the CASH price...add 3% (4% for International orders) if you'd like to pay with a credit card.
Guitar Specs