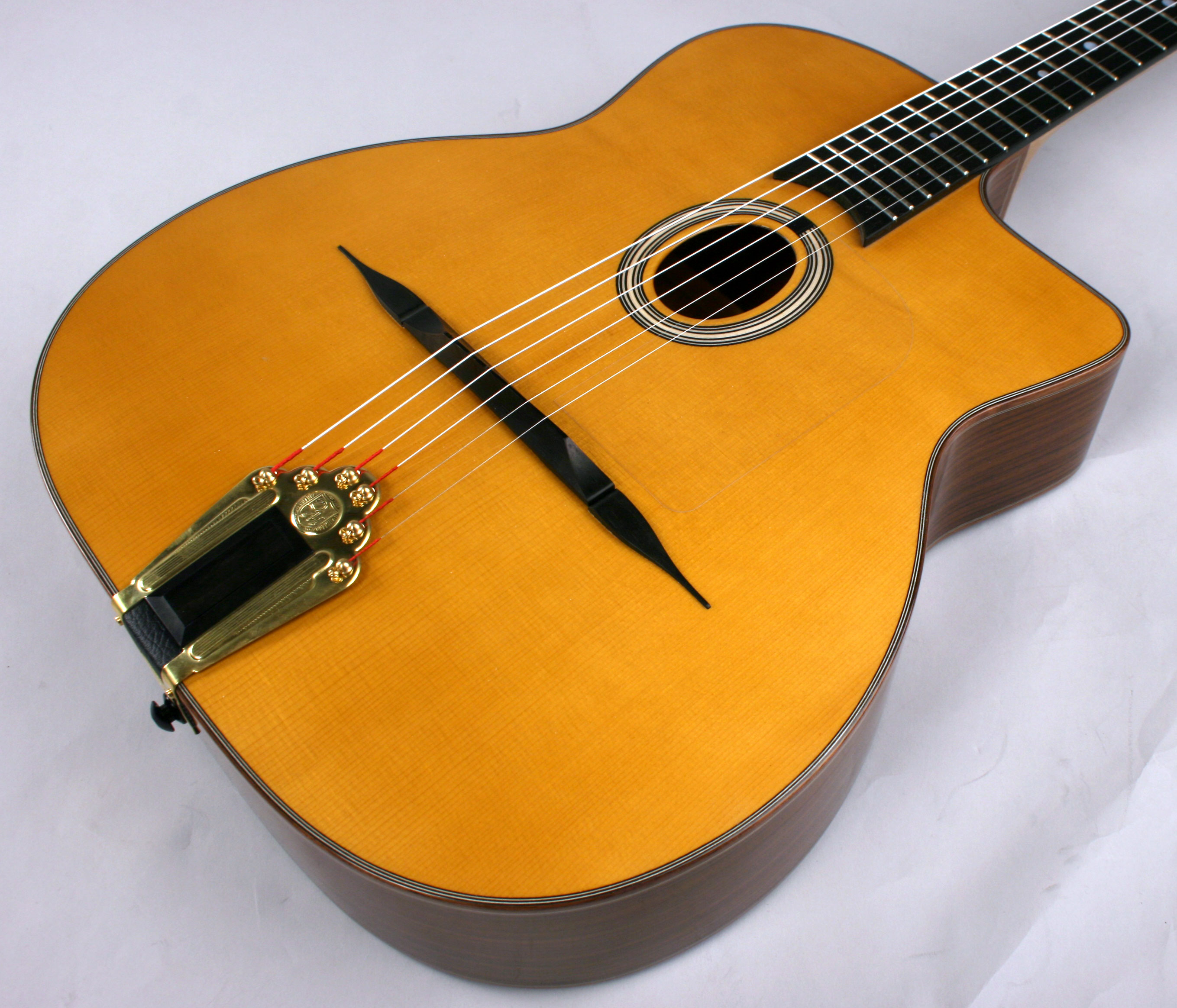 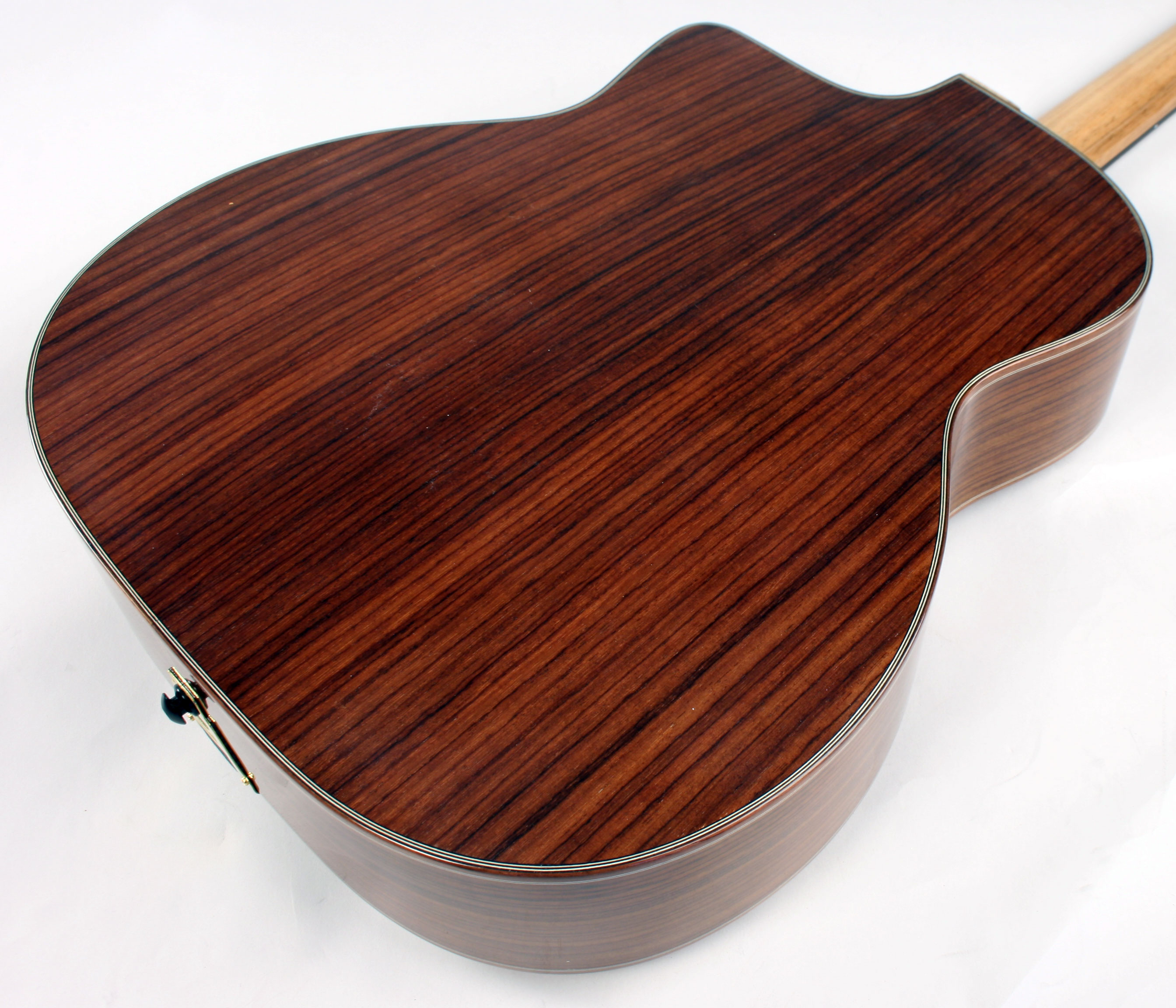 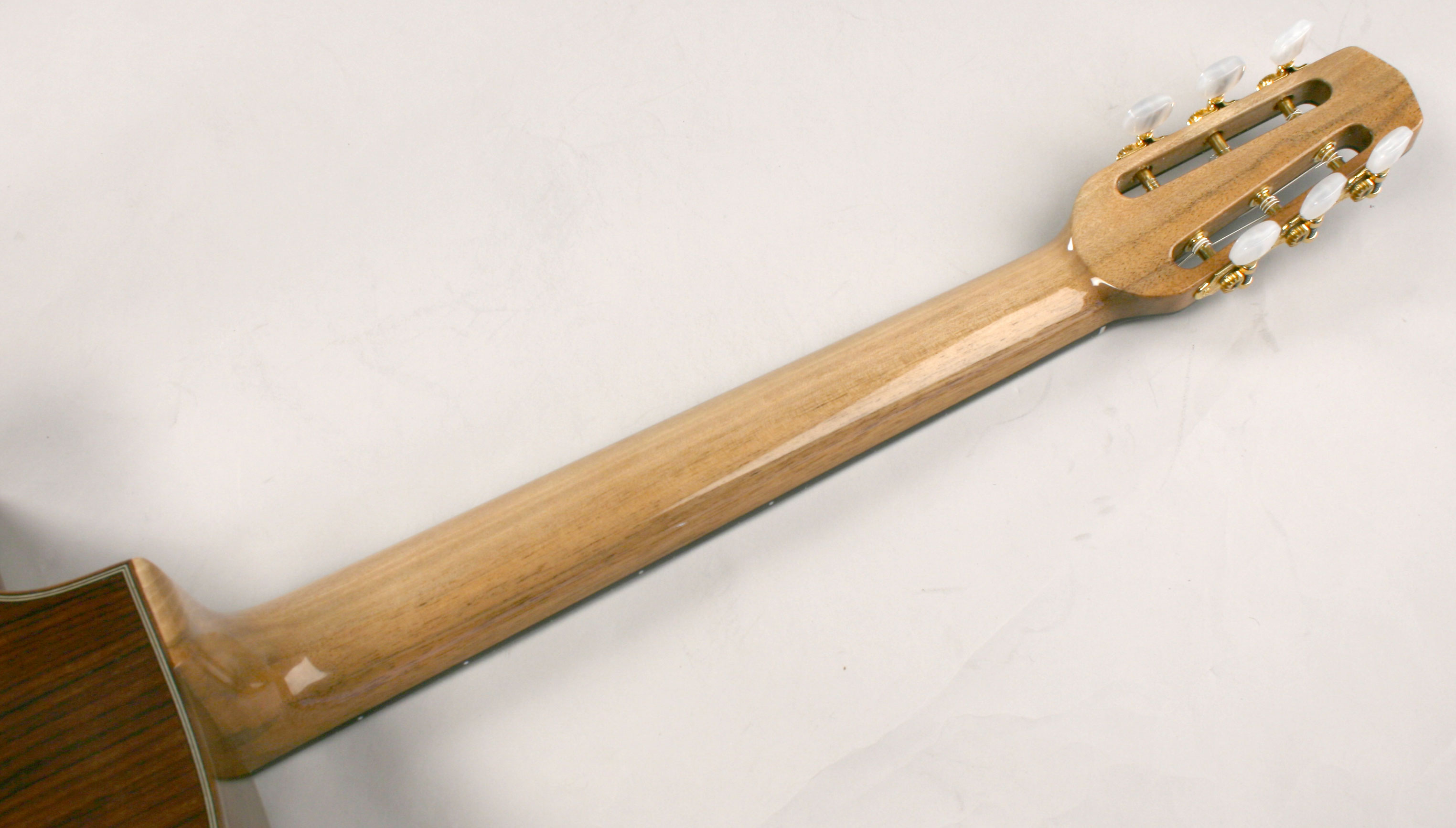 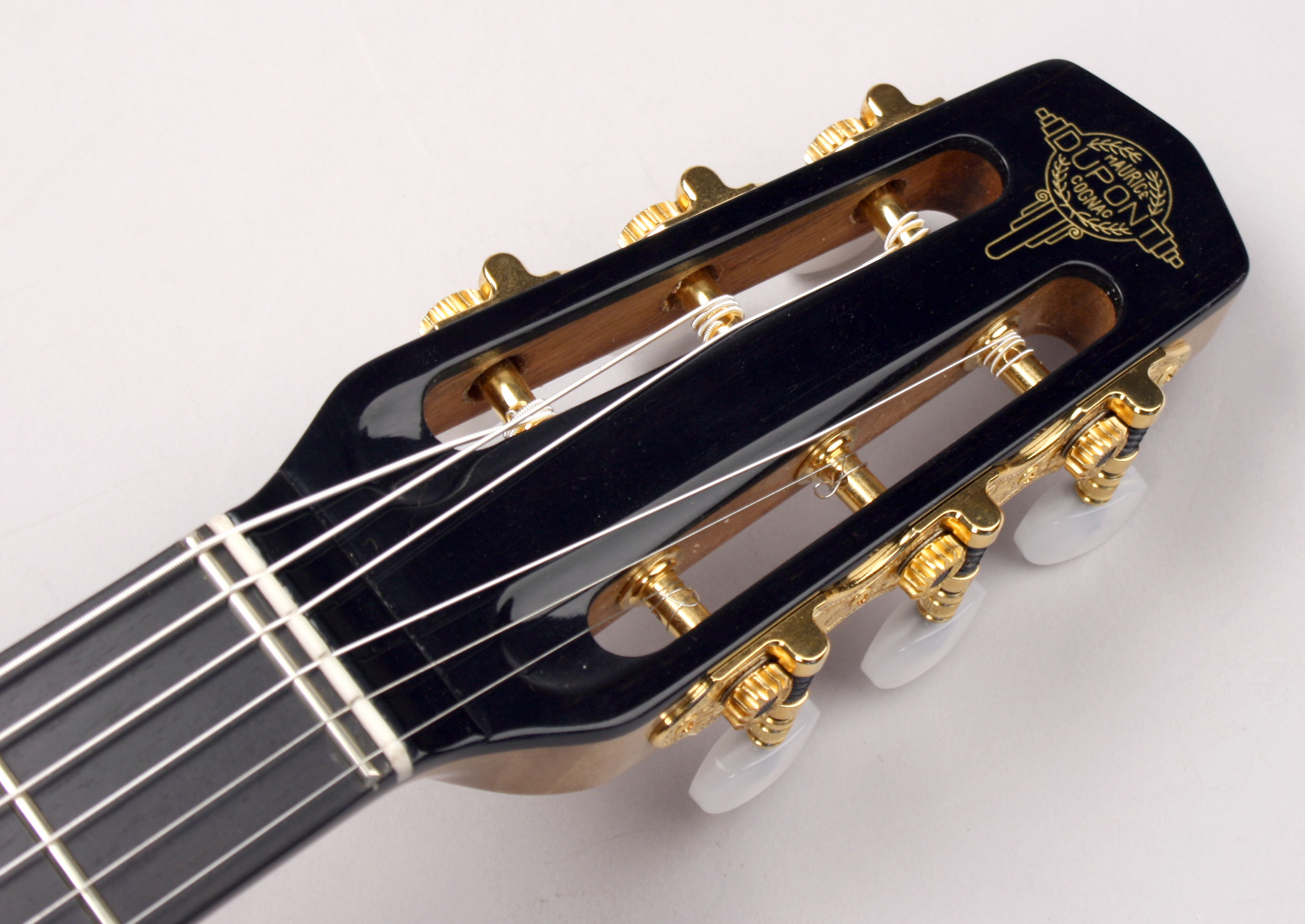 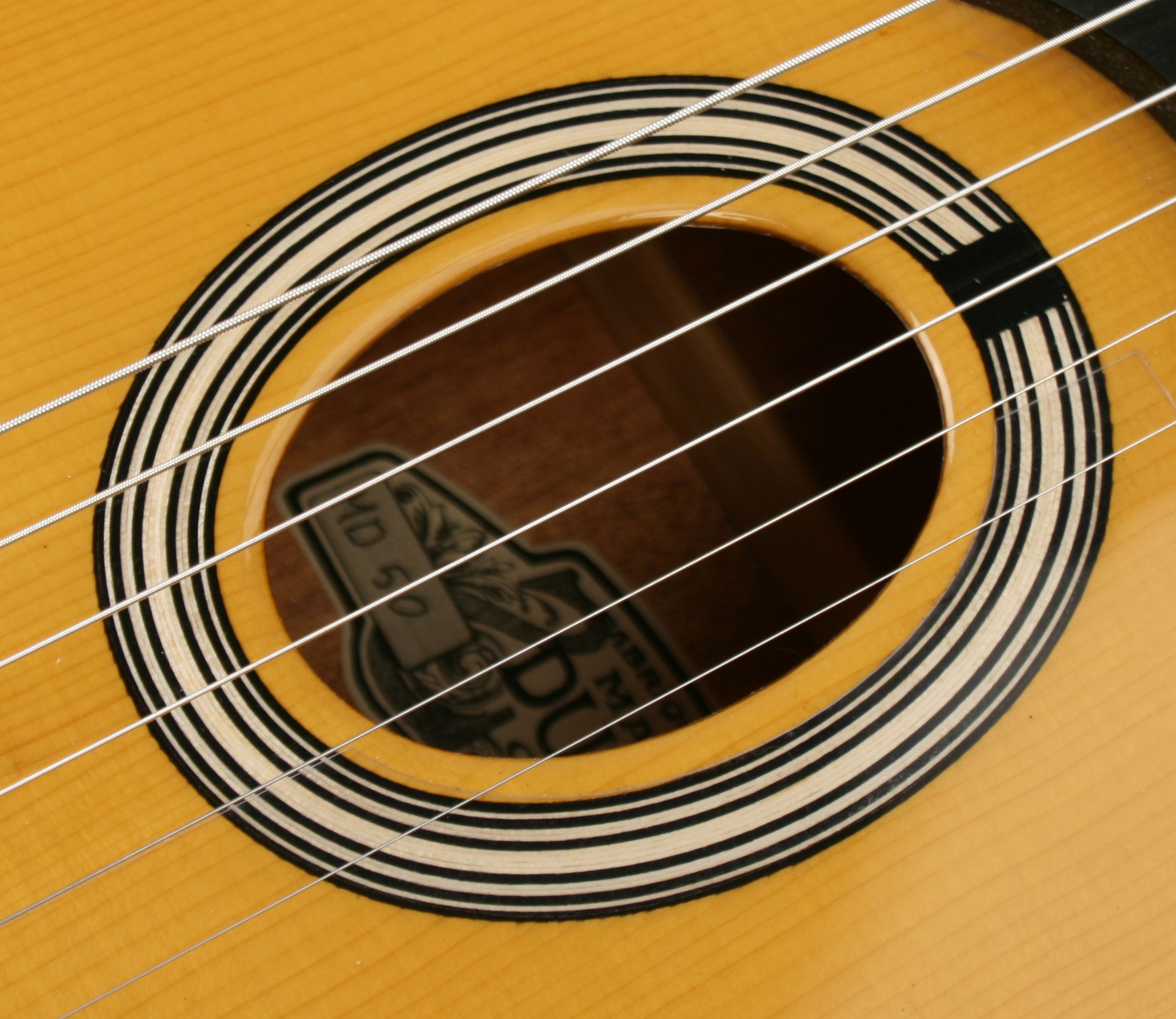 
This example is in perfect. mint condition! Indiscernible from a new one. Save hundreds on this fantastic deal!