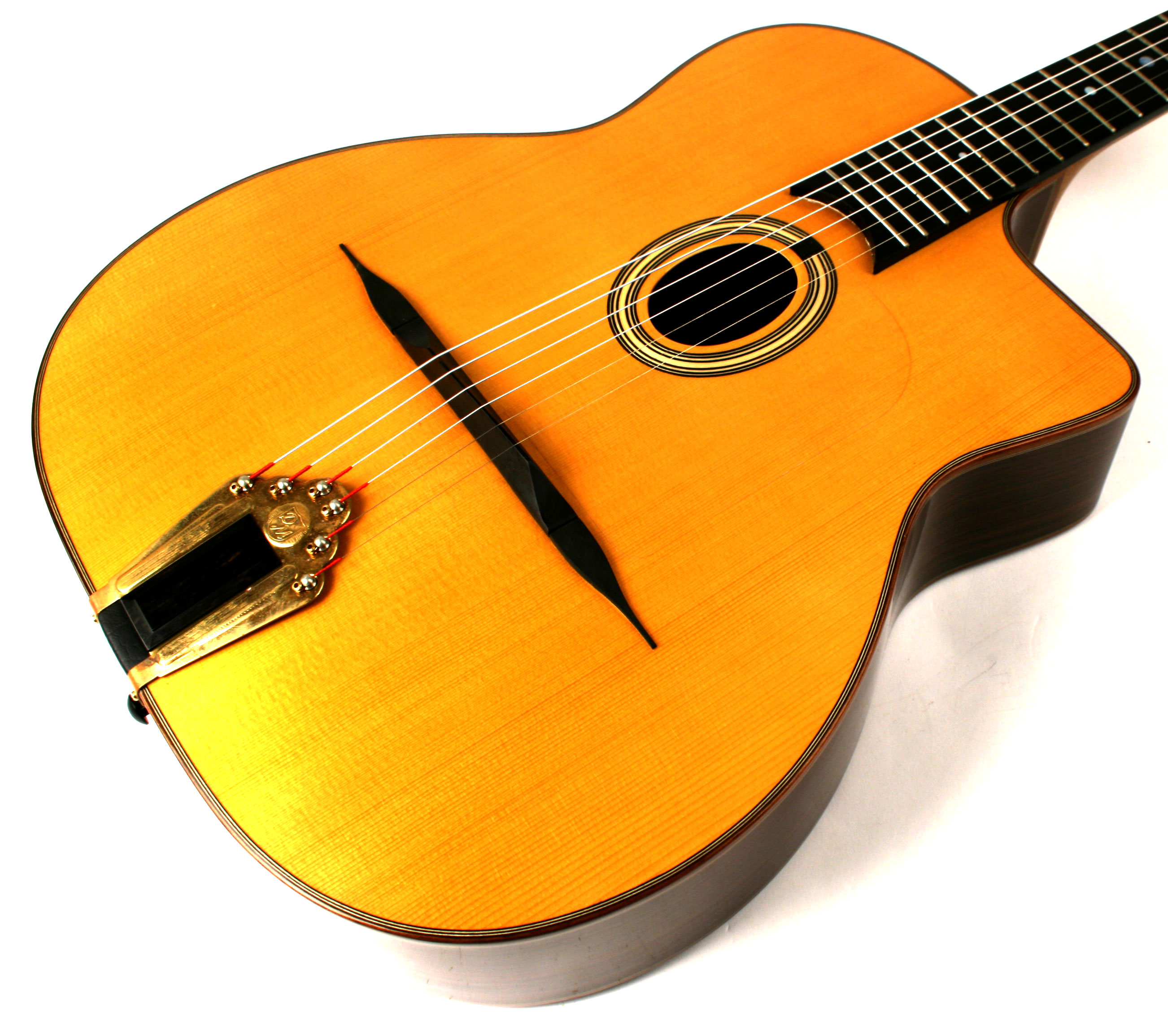 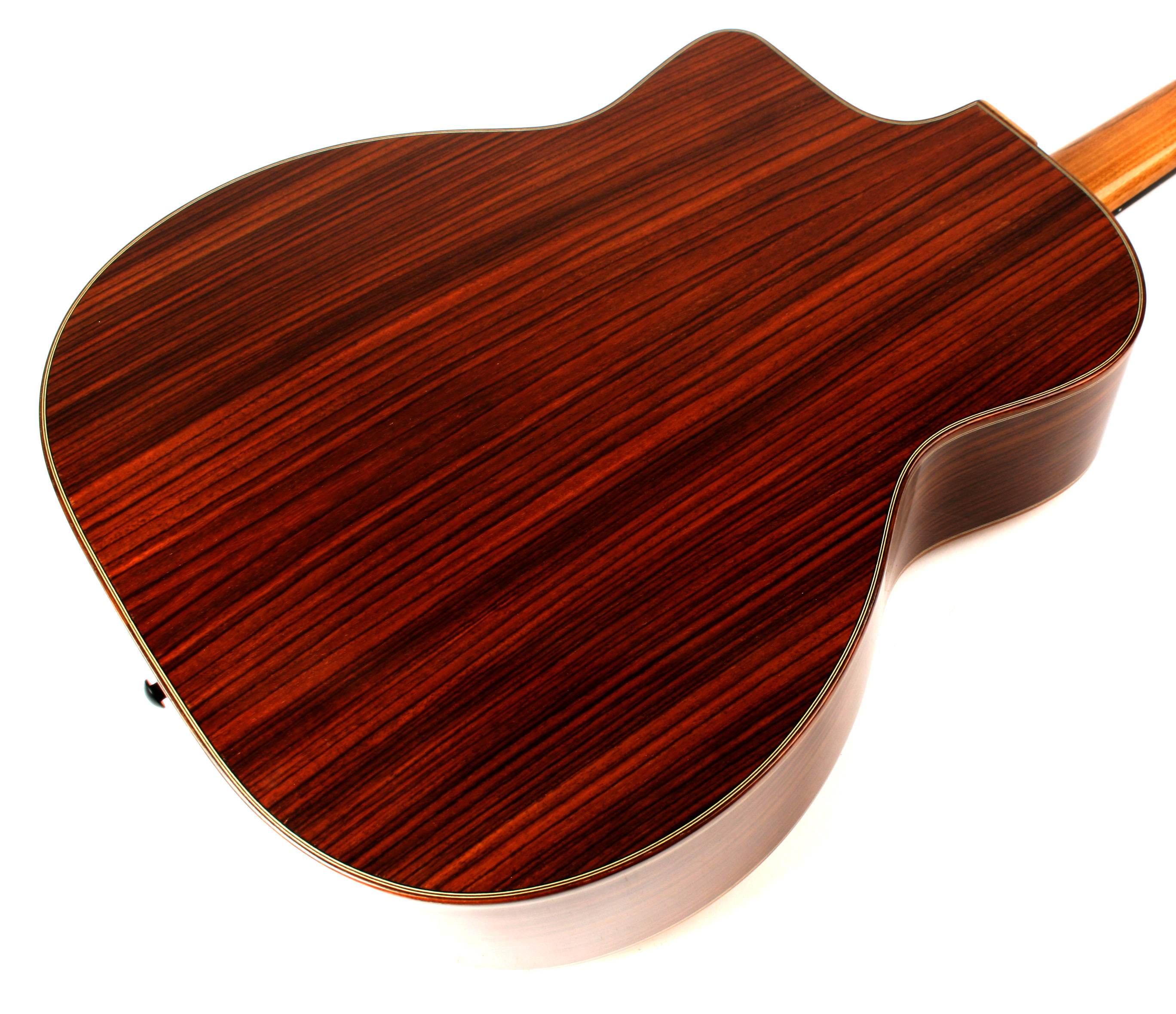 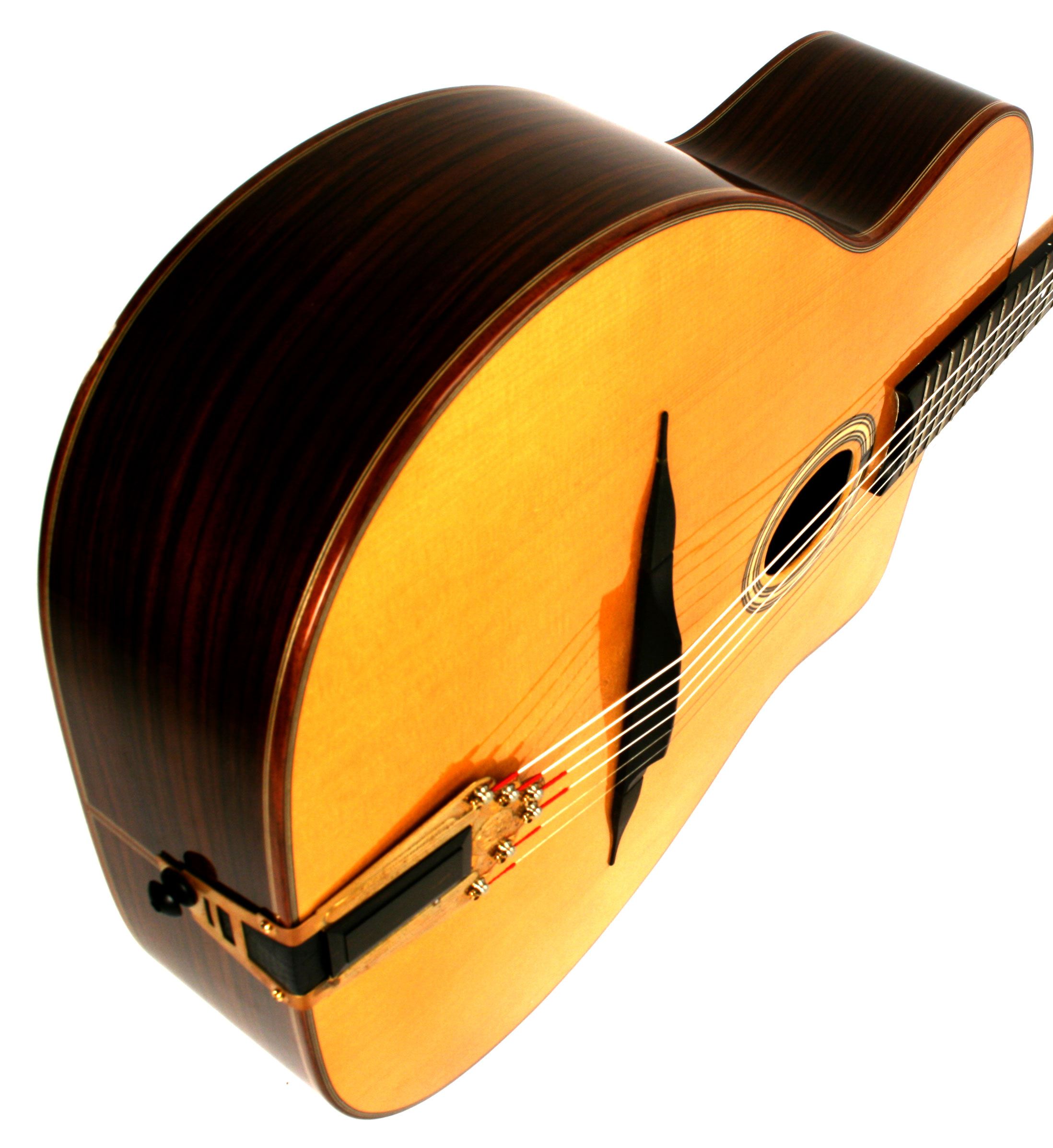 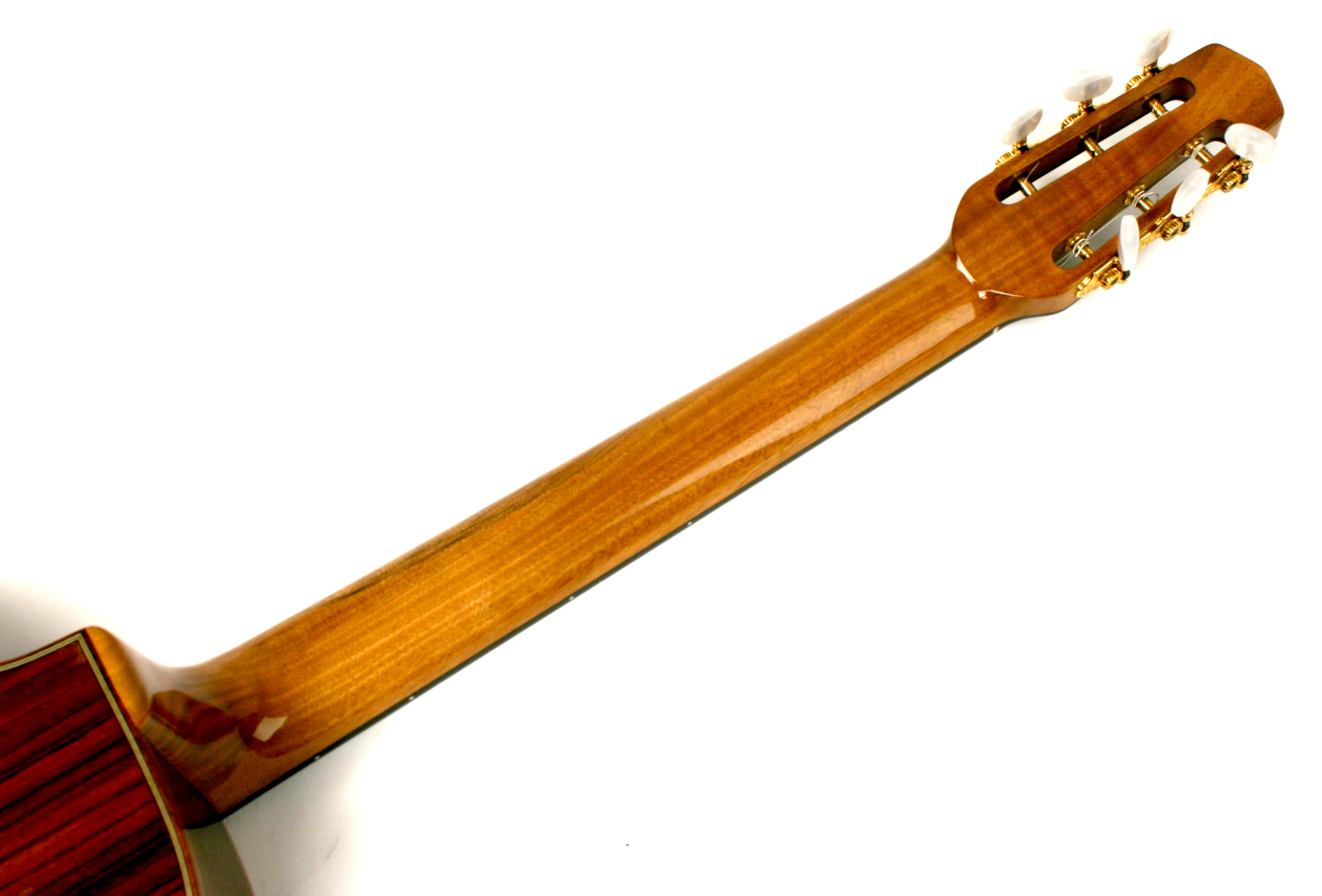 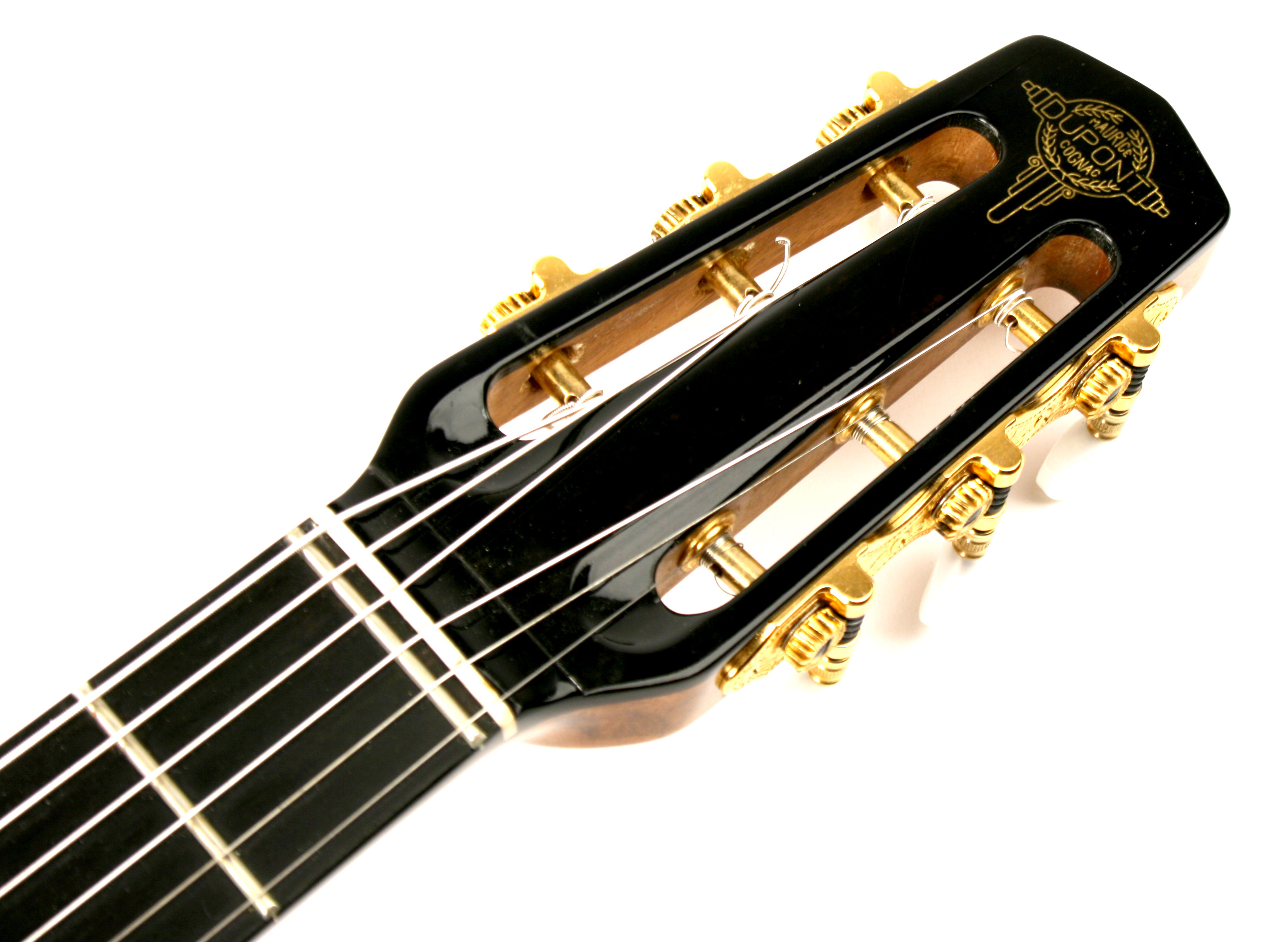 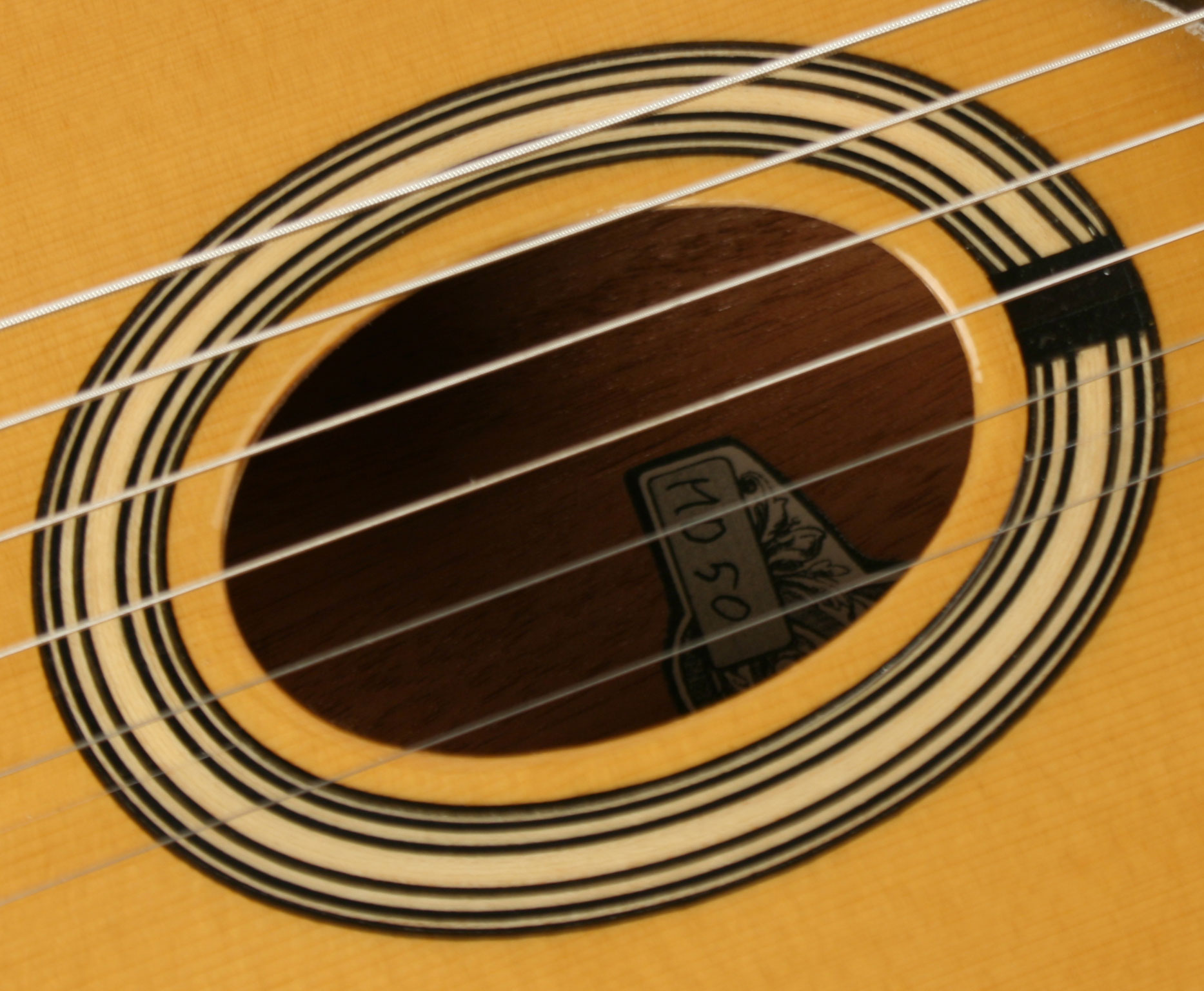 This used example is in near mint condition! It has a few very light scratches on the top and some very light fret wear. Otherwise, it is indiscernible from a new model.