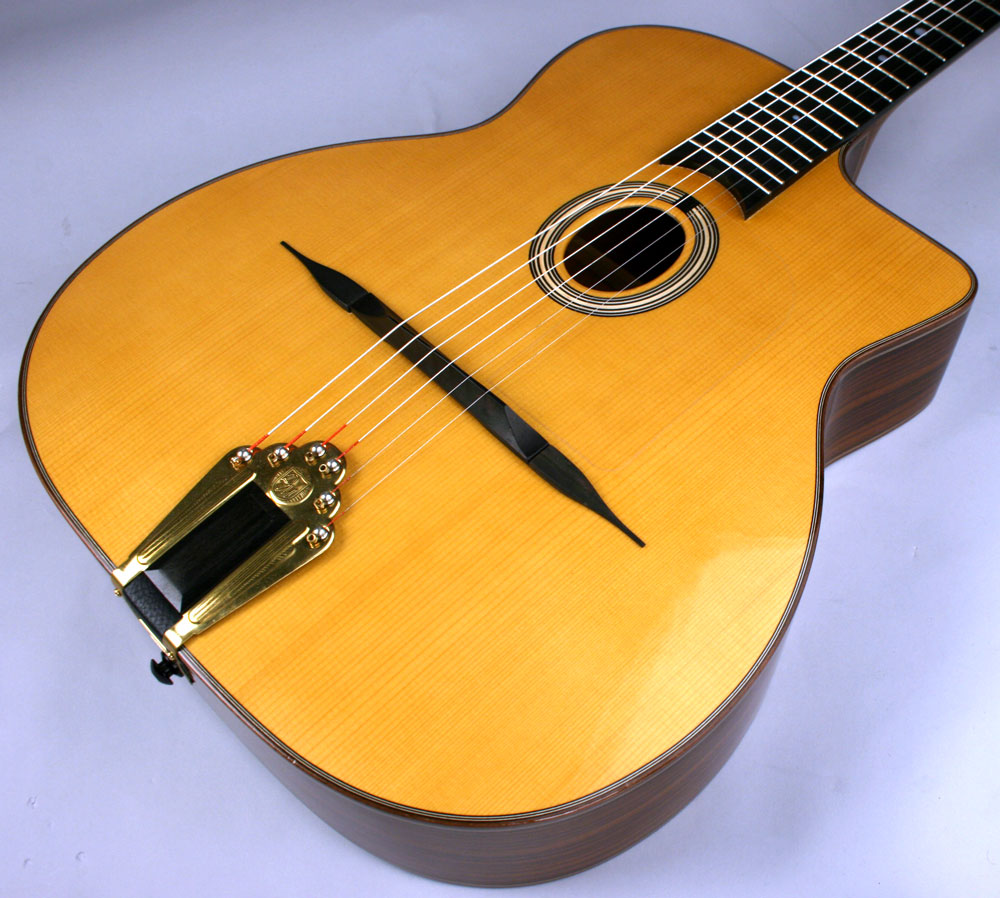 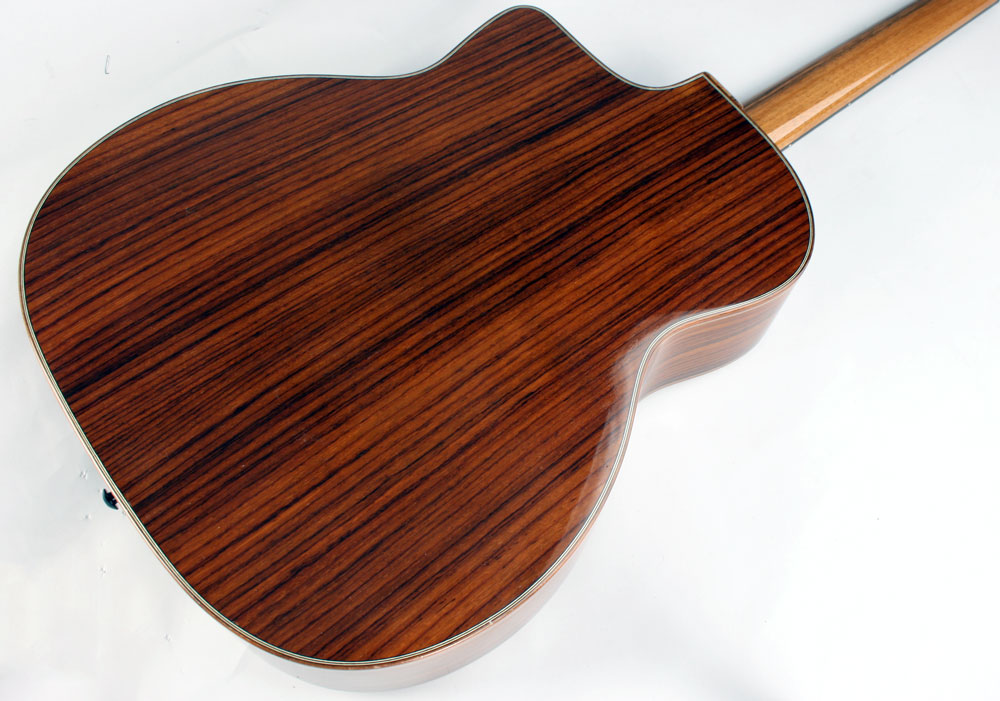 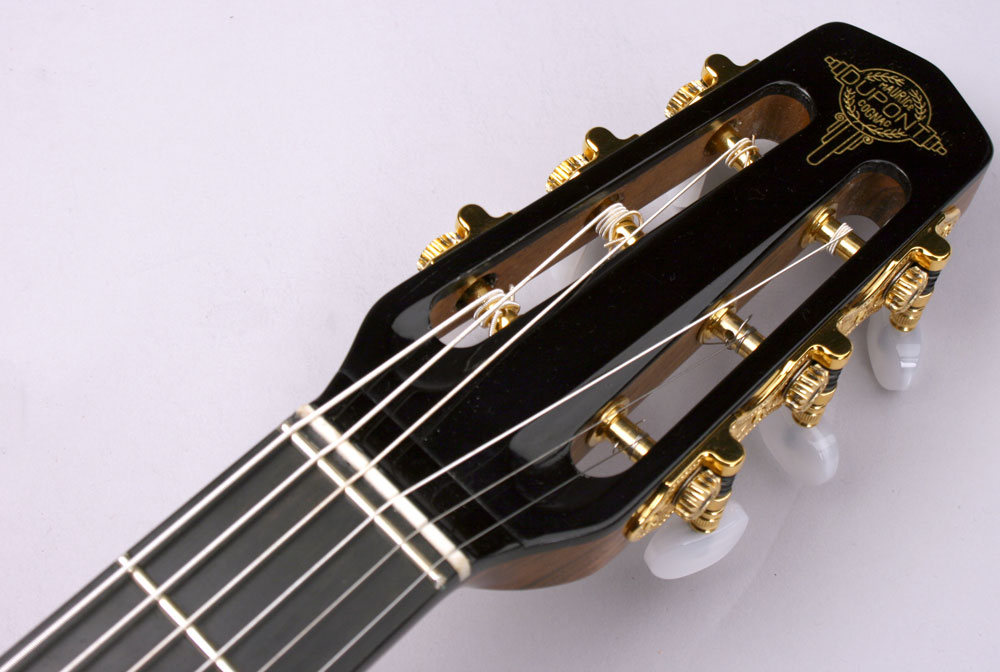 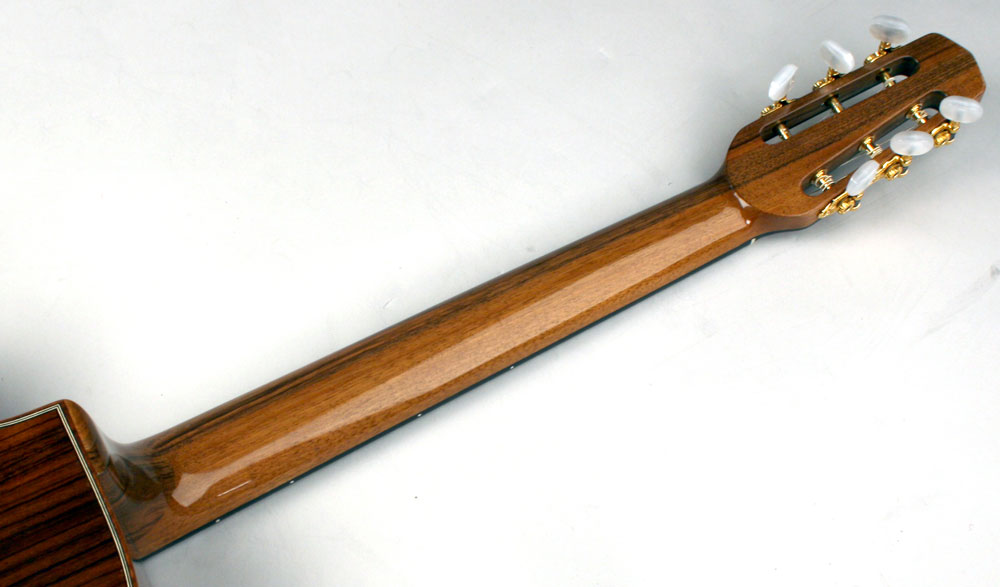 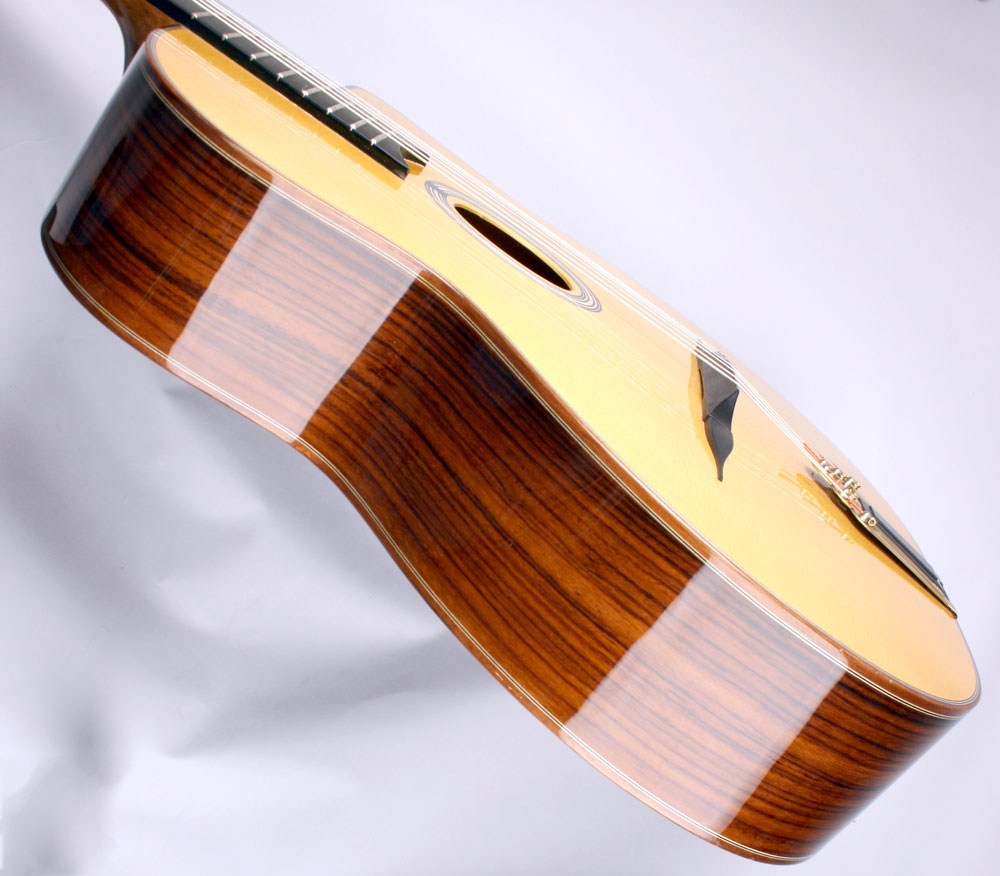 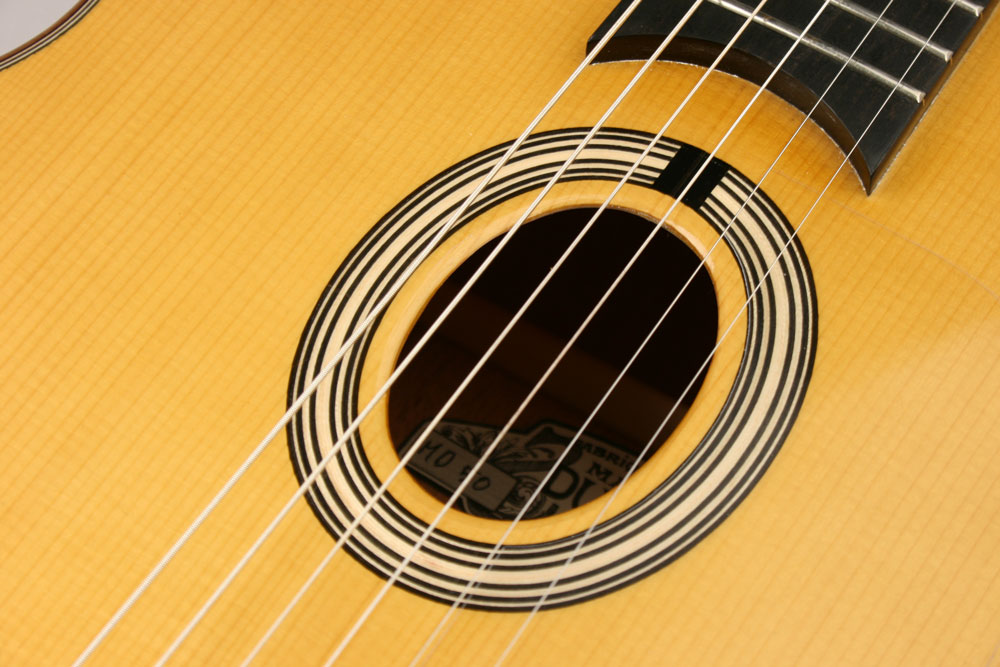 This used mint condition example is nearly indistinguishable from a new instrument. If you look very closely there are a few tiny scratches on the back and around the pickguard. There is also the tiniest of dings close to the treble moustache which, without a magnifying glass is almost impossible to see. Save on what is for all intensive purposes a new guitar!