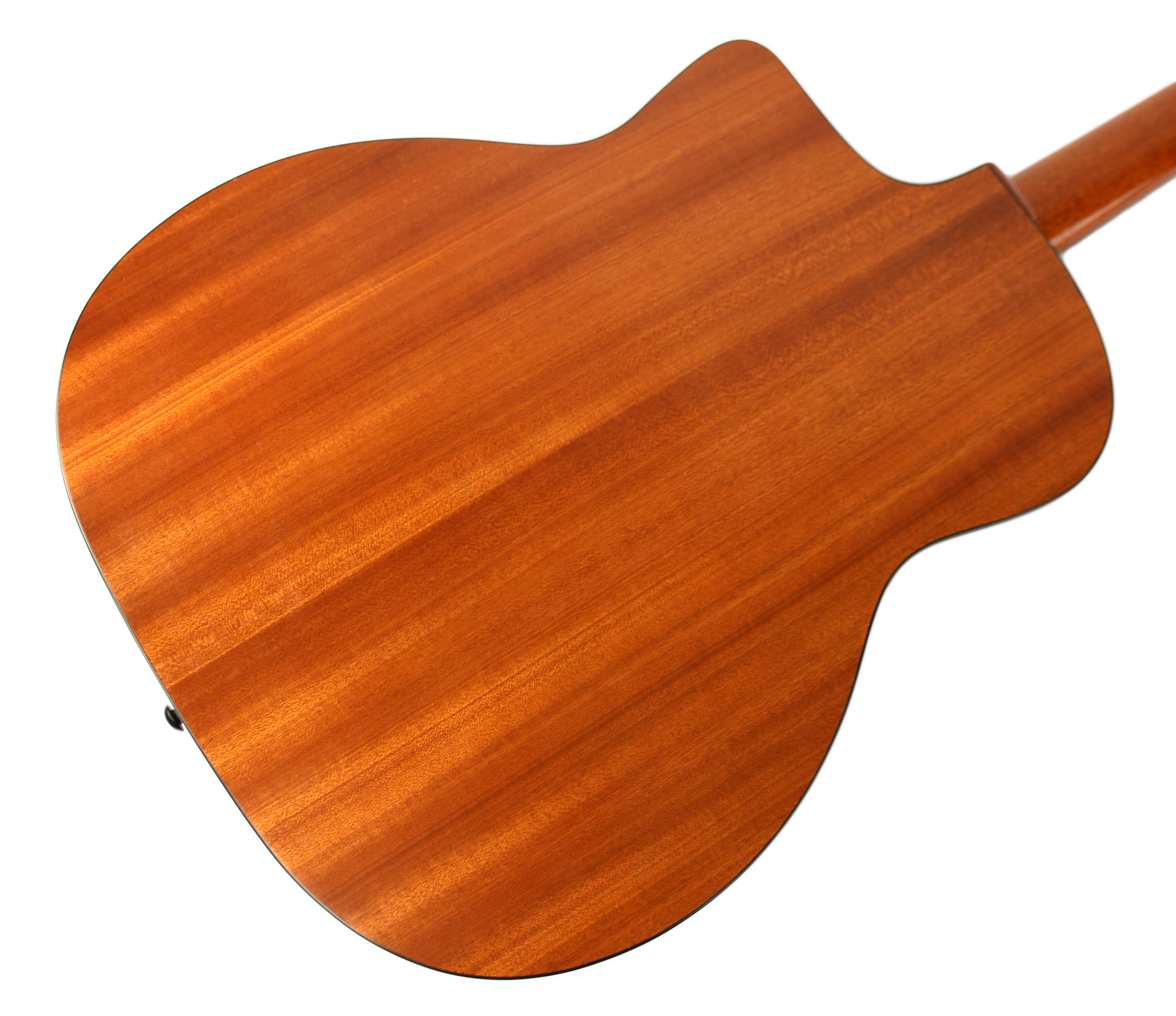 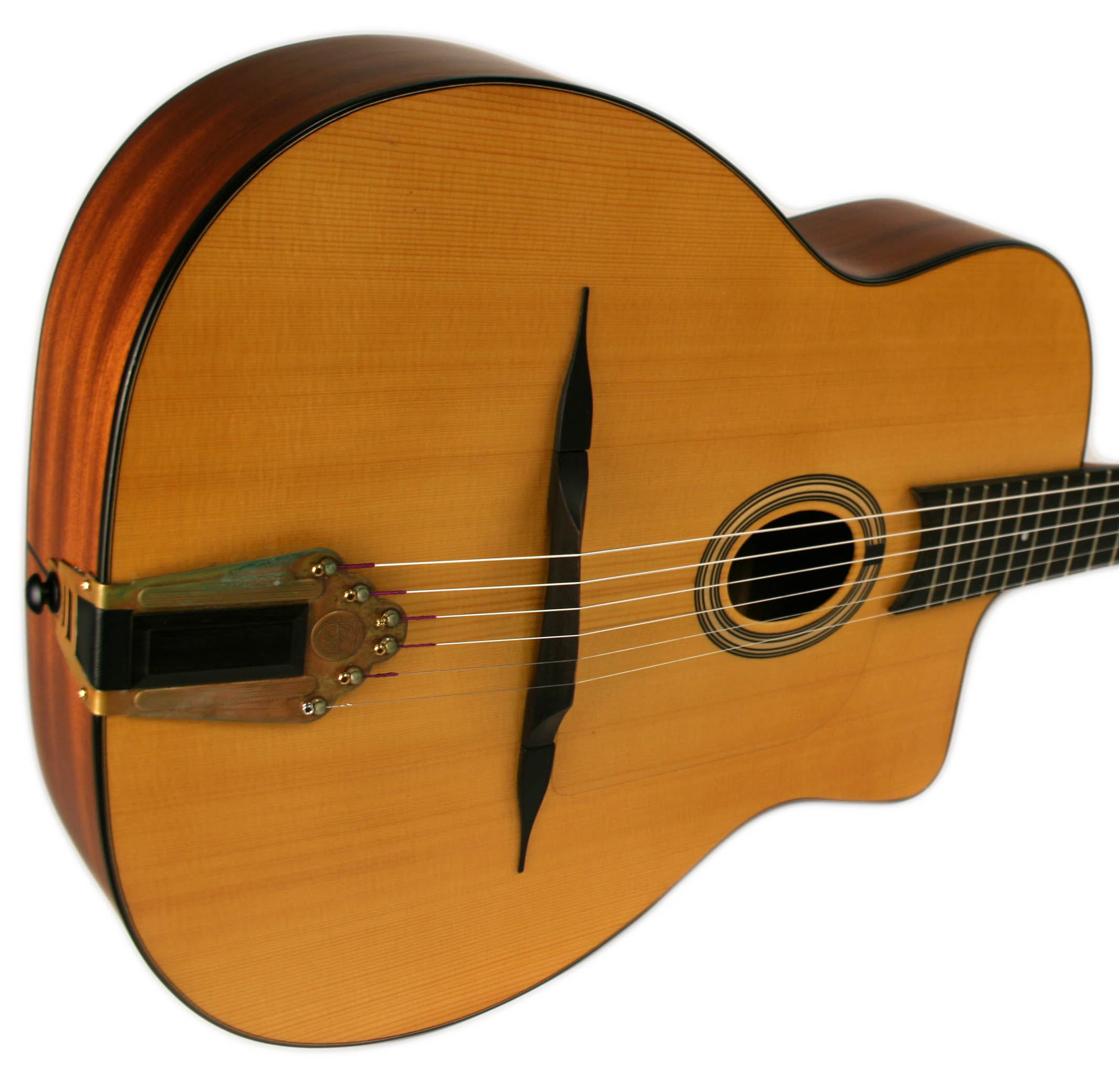 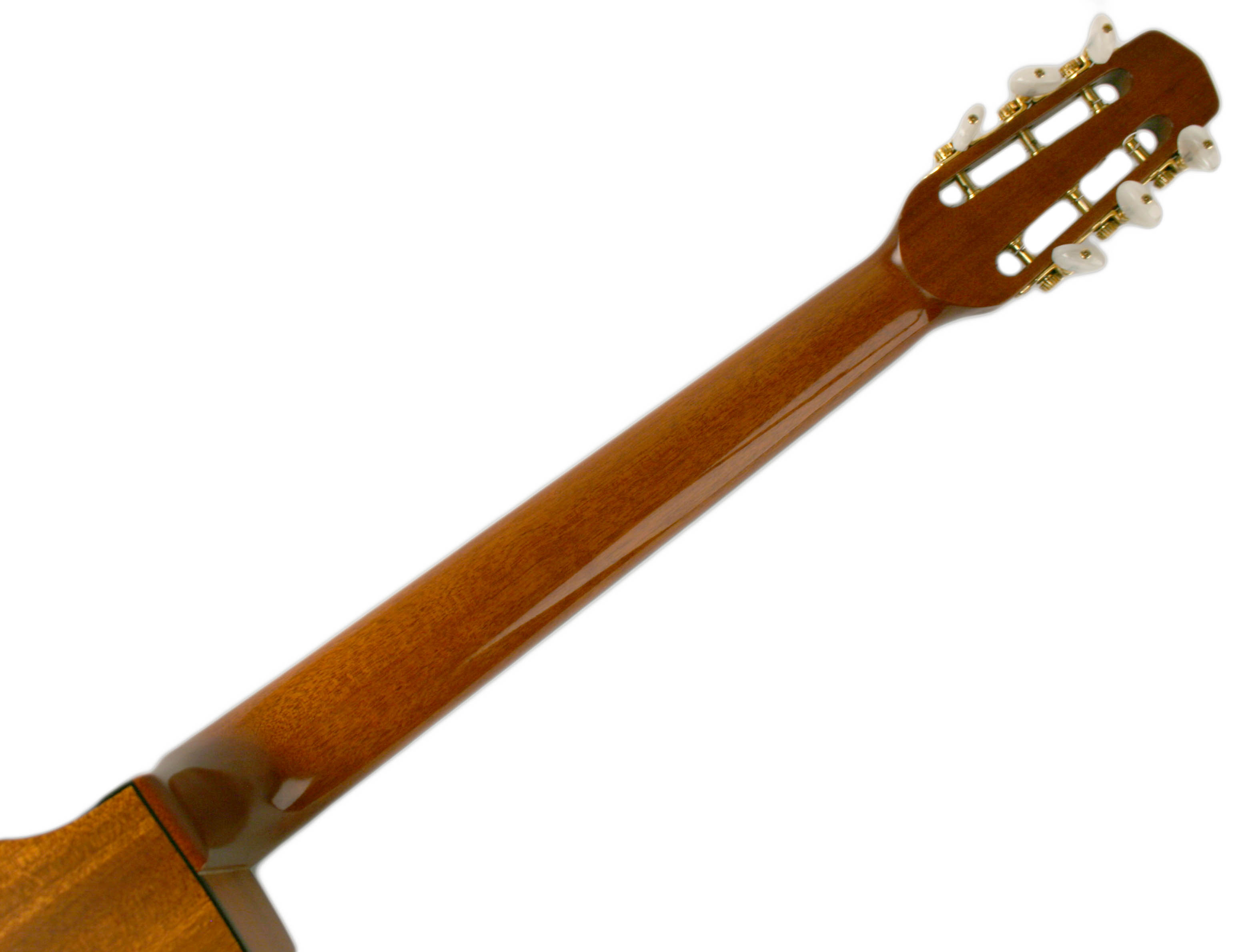 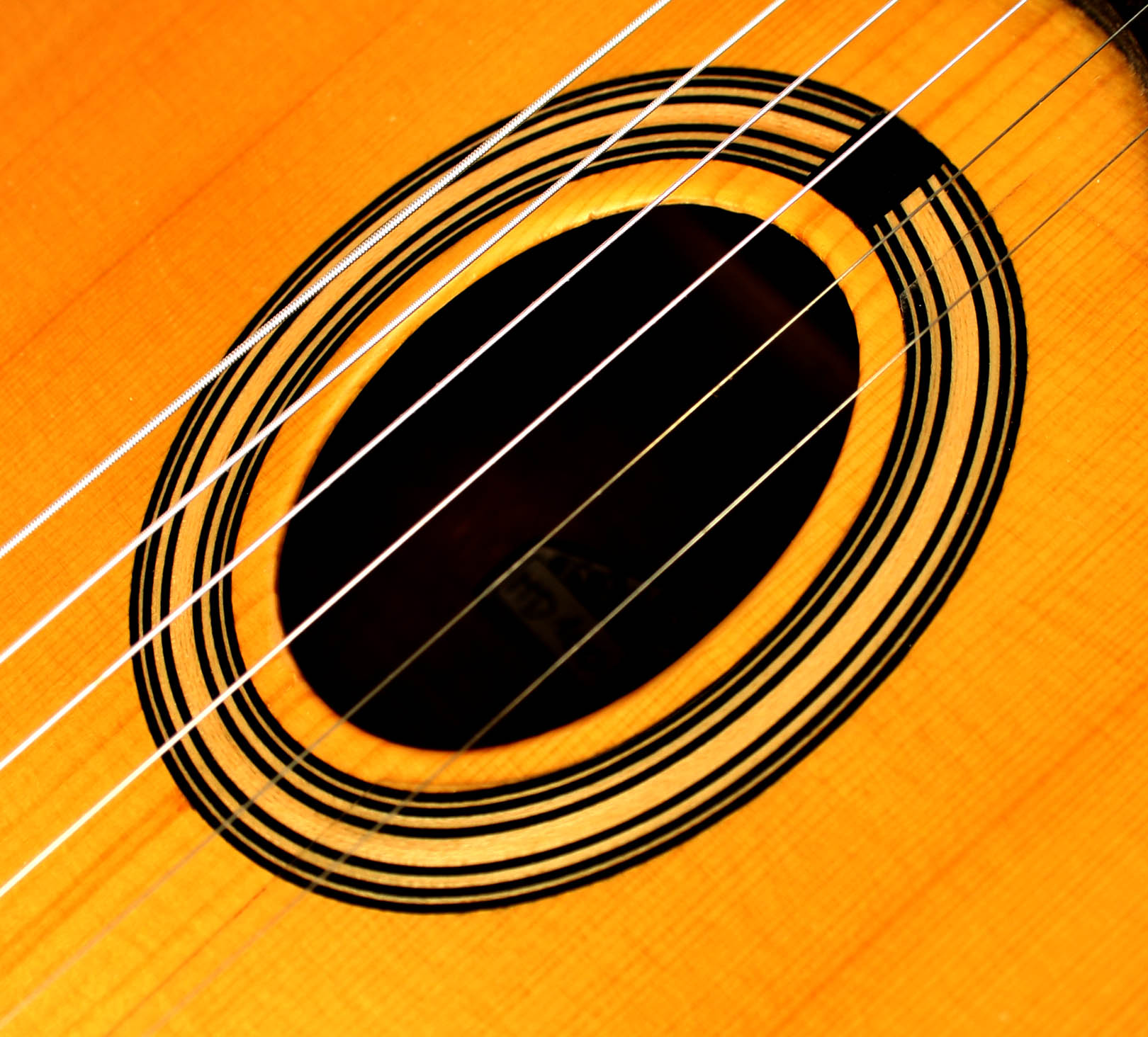 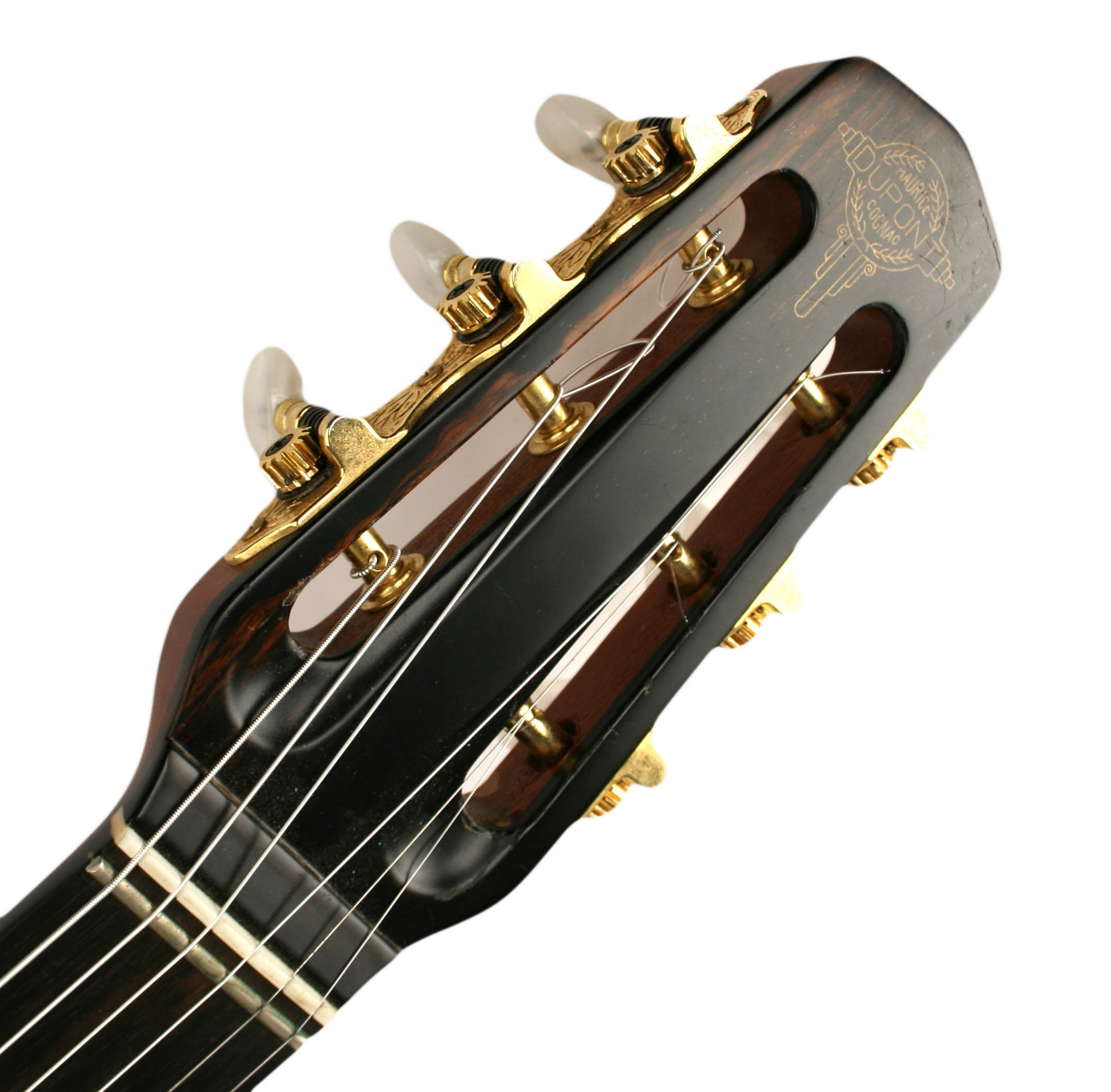 The MD100 is the mahogany version of Dupont's best selling MD50 model. The basic guitar is the same as the MD50, with the only differences being a satin finish and the wood choices: French spruce top, beautiful mahogany back and sides, and a mahogany neck.