I would love get more information about a guitar i have.
The guitar was in the same family the 50's. All on it is original. it's missing the inlay on the third case.

If you have more info about this guitar i would appreciate it.

Joscho Stephan is playing the same one here. 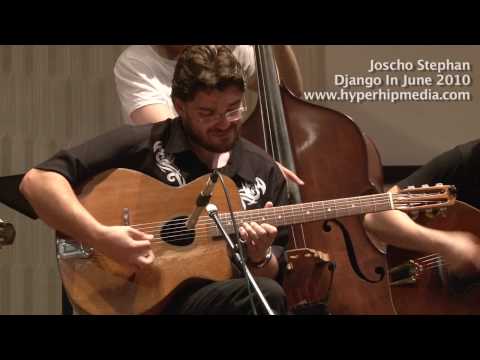