Thoughts on this? It seems to be very different to the other faker floating around in NZ. Anyone else seen anything like it?

Looks and hardware remind me of an Aersi. 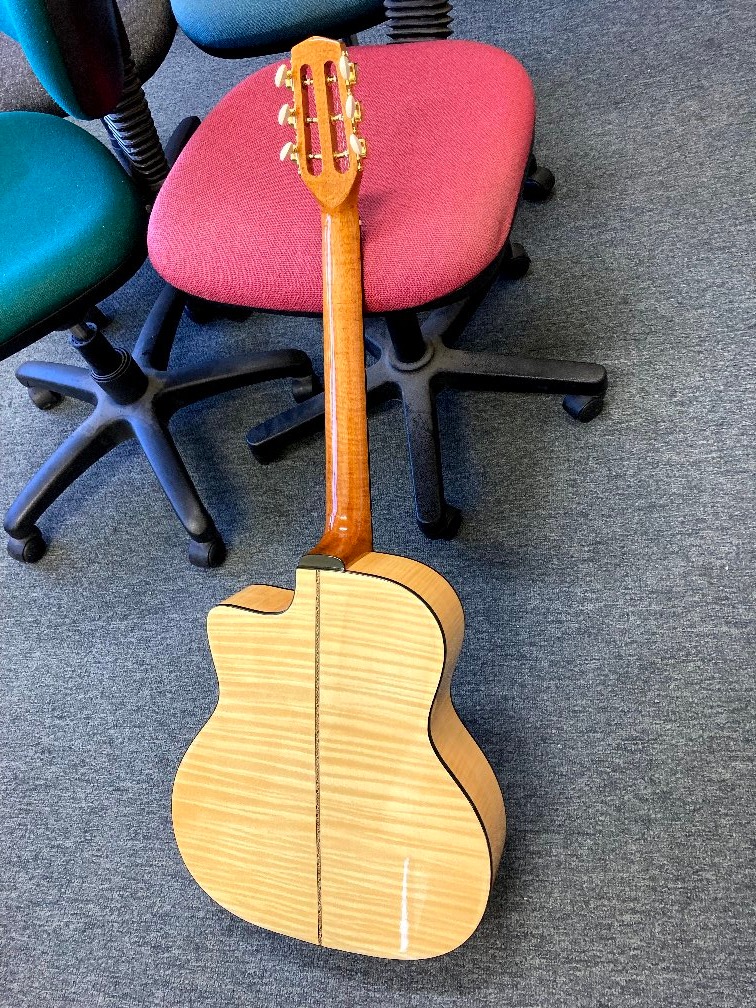 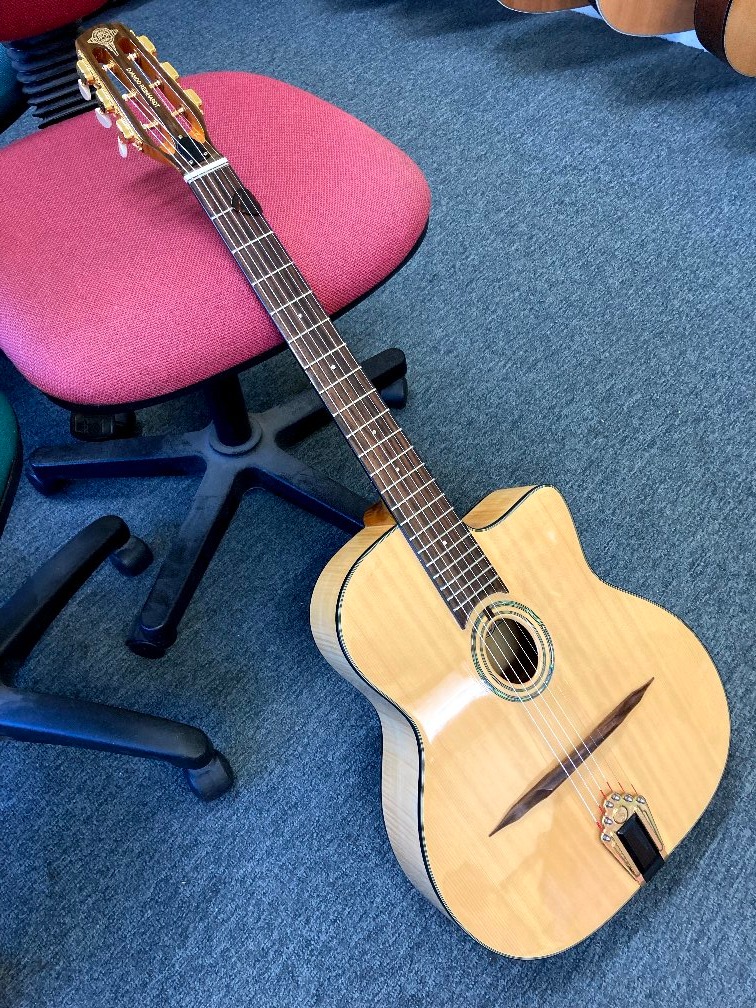 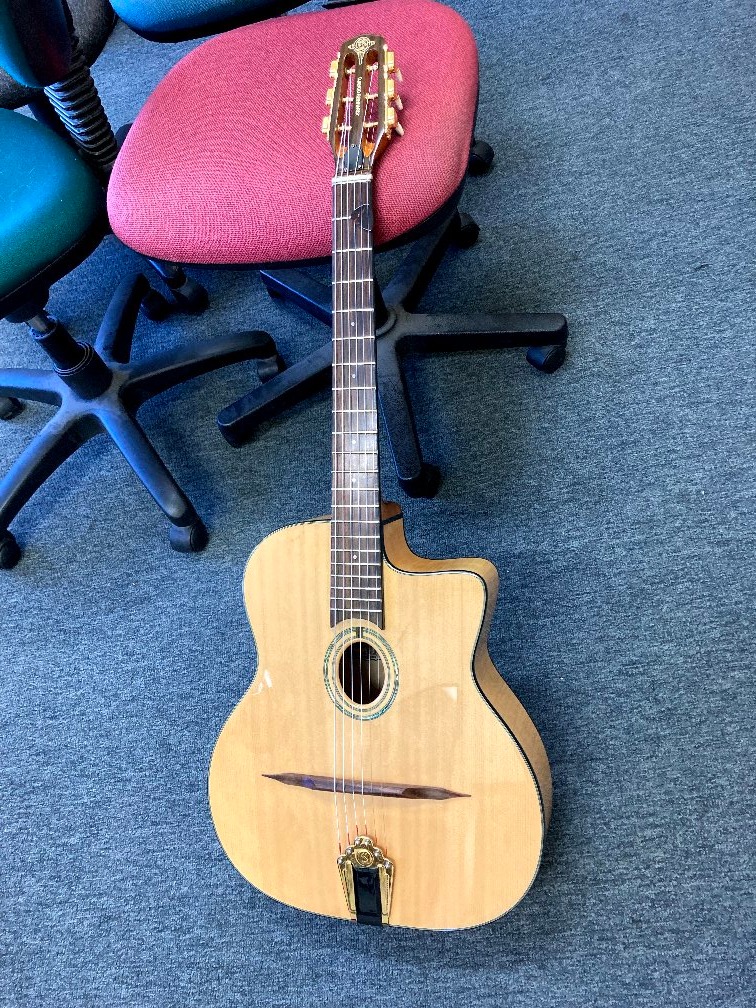 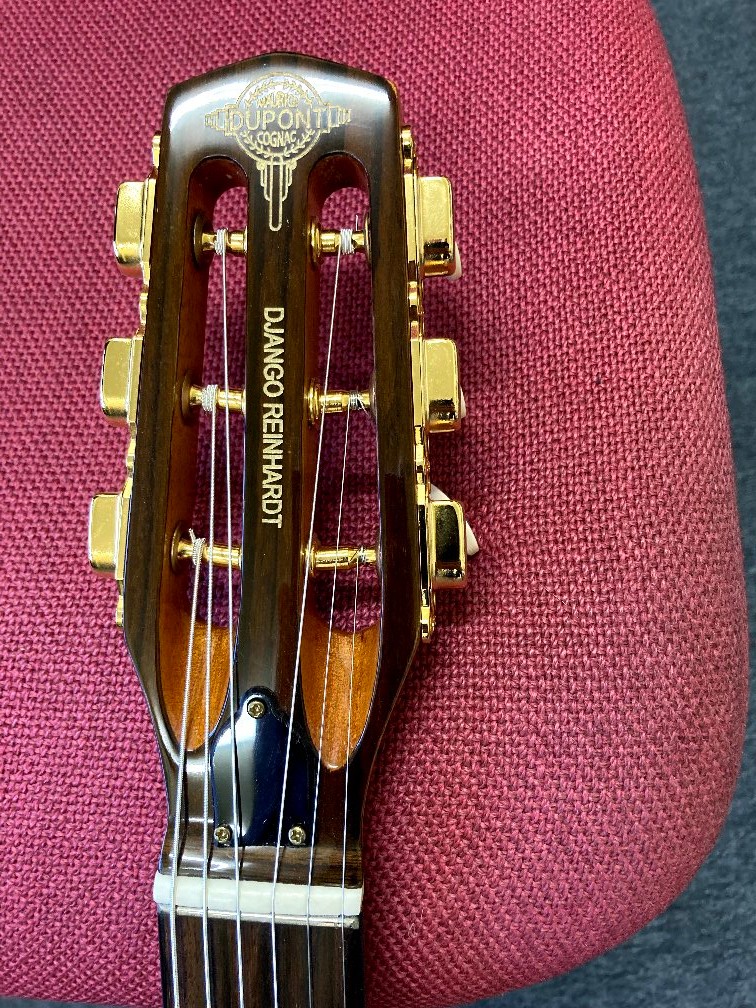