Jon melbourne, australiaProdigy Dupont MD50B, '79 Favino
December 2013 in Welcome Posts: 391
Can anyone tell me who a) who is playing with Titi Winterstein on this video, and b) what the names of the songs are? The only one I know is Fuli Tchai, the last one.

I love this music so much. Trying very hard to get the rhythm style down...difficult work! 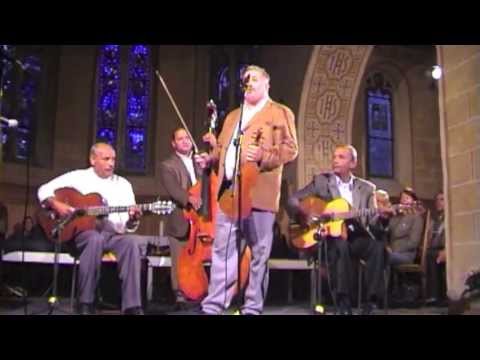