Jojo ✭
April 2019 in Technique Posts: 135
Many years ago when I first saw this video I had no idea what the guitarist was doing at this point in the song (this video has just been shown on (UK) Top of the Pops '87, reruns of whole shows from that era). Anyone any ideas about the guitar he's playing and which specific style of music (from Mexico?) uses the downward picking. Thanks 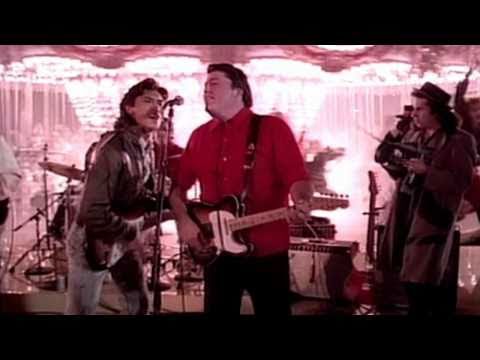