Jojo ✭
October 2018 in History Posts: 135
It's from '83 making him 16/17 and he's in the Diz Disley Quintet (they do about five songs and it starts about 10 minutes in). Everyone else on the bill is top-notch too. The guy introducing them all is Big Jim Sullivan, the most prolific session player in the London guitar scene in the 60s and 70s. Btw, 'Little Jim' in the session scene in the 60s was one Jimmy Page who went on to different things.... 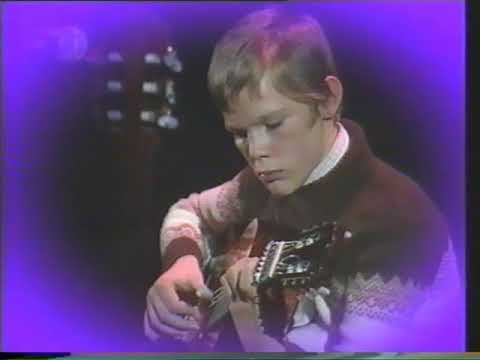