Elí Saúl Toluca, Mexico.New Dell'Arte DG-H2
June 2018 edited June 2018 in Welcome Posts: 99
Greetings everyone! i wanted to ask for advise on preamp options for an AT pro 70.
I'm in love with the mic but sometimes its a pain to equalize myself on different venues, I use a Vox pathfinder 15r to tweak a bit bass and treble but it's not the best option. i'll be very thankful for any insights on this matter!

And also id like to share a Waltz I composed sometime ago, i been trying to find my voice on the style any feedback will be appreciated 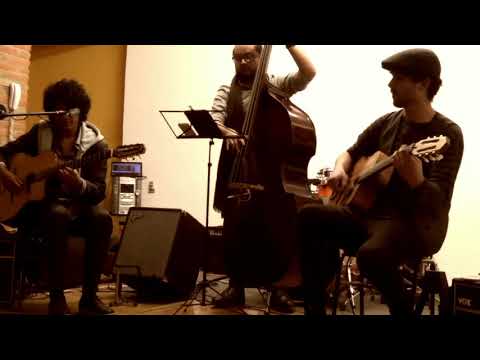