Do you know by any chance what guitar model is Mr Jorgenson playing here ? This guitar sounds very nice to me . 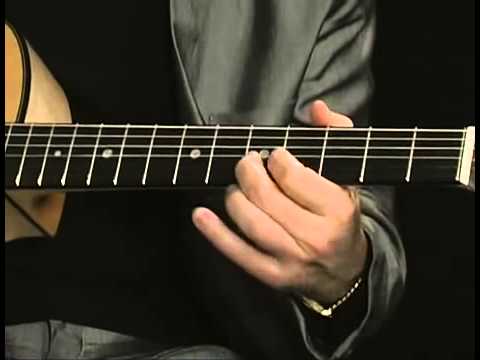