McQ Fayetteville, ARNew Gitane DG-310 Lulo Reinhardt
June 2017 edited June 2017 in Technique Posts: 62
I recently subscribed to Irene's Gypsy Jazz Adventures on YouTube after seeing her interview with Jokko Descendre of DjangoJazz Manouche Picks. Today I noticed some new videos all with "Sinti jazz camp" in the title, and one of them captures the almost player's-angle-view from over Fapy Lafertin's right shoulder. One gets an excellent look at the right hand position and pick position/angle.﻿ 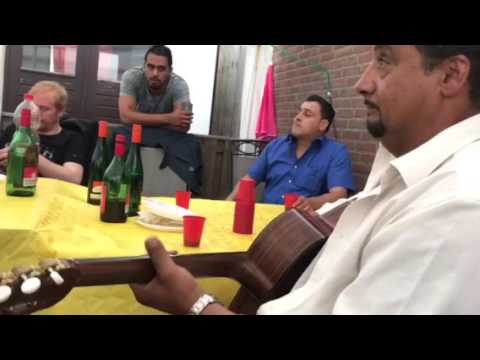