Heres another video of me playing(classical style this time) the French Antoine Di Mauro 'Heart Hole' model recently restored by UK based master luthier Killy Nonis...it has such a warm,even and mellow tone....
The piece is a beautiful little waltz by Brazilian guitar master Helio Delmiro which i transcribed. The mood i suppose is 'dreamlike'---i imagine a carousel floating off into space(i'm sober i swear)
Its funny,usually Selmer style guitars don't lend themselves to fingerstyle playing;they sound at their best played with a plectrum.However this guitar is beautiful for both plectrum and fingerstyle playing i reckon.
It was filmed yesterday afternoon deep in the English countryside and after the harmonics at the end you can hear distant birdsong....I like it when things like that happen :-)
Thanks for listening.
Stu 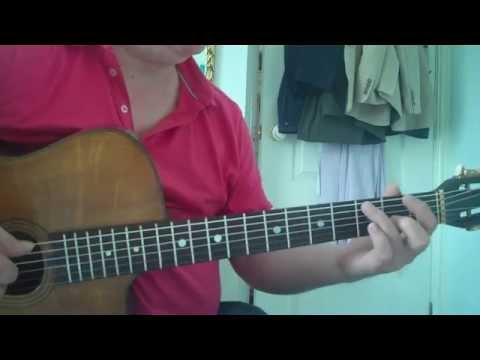