jlander9 ✭✭
October 2012 edited November 2012 in History Posts: 90
Hello All,
So it finally happened, sooner than I had hoped. My guitar got a small ding. Really it's just a milometer, only visible when you tilt the guitar at a certain angle, but I know it's there! My ipad betrayed me when it fell off the music stand and to my lady (guitar). I was angry! It felt like someone had hurt me! Yes, I know it seems like i am over reacting but this is MY guitar, my friend, my confidant, I hold her, I play her, I enjoy making her sing and to see her with a ding is unbearable. So why do I bring this up? Well, my girlfriend said "Great, now your guitar has character." Immediatly I looked up Django's Selmer 503,and I realized wow! his guitar really lived. It was used, "seasoned" it had CHARACTER! LIKE THE
AMAZING CHARACTER THAT PLAYED HER! so whats in a ding? For the sake of the forum, what's your first ding story? 8) 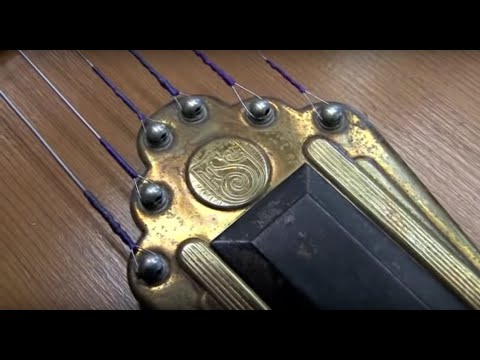