here follows two videos I shot of young jazz guitarist Antoine Boyer whom I had the pleasure to record in a french castle a couple of months ago. "Sita" is truly an awesome listening experience and I had great fun being part of this adventure. A special thanks to Bob Holo for connecting Antoine's father to myself, and for the wonderful sound of the guitar Antoine is playing on this record. 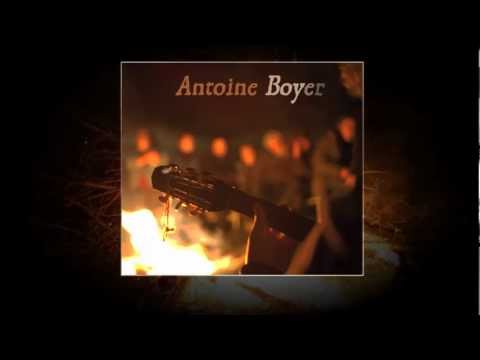 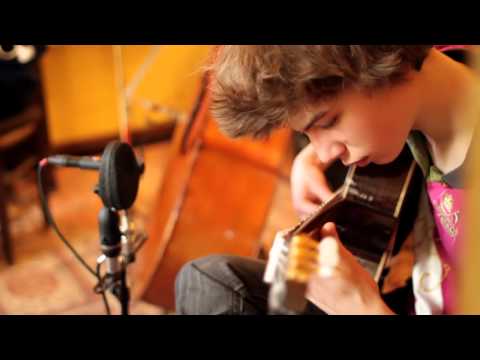